No, you didn’t read the title wrong. “Sex with Stalin” is an upcoming simulation game that has been announced for worldwide release onto Steam on October 10 this year. The game lets you play as a young time traveller who meets the communist leader, offers advice, and ultimately get down to “business”.

You can check out the game’s Steam page here with the game’s developer offering a colourful description:

“You, being the young time traveler, get the opportunity to meet the greatest dictator in history – Stalin. And what’s next? It’s up to you! Communicate with Stalin! Share advices and help the leader to reach worldwide supremacy! Or… show that mustache guy what’s real love is!” 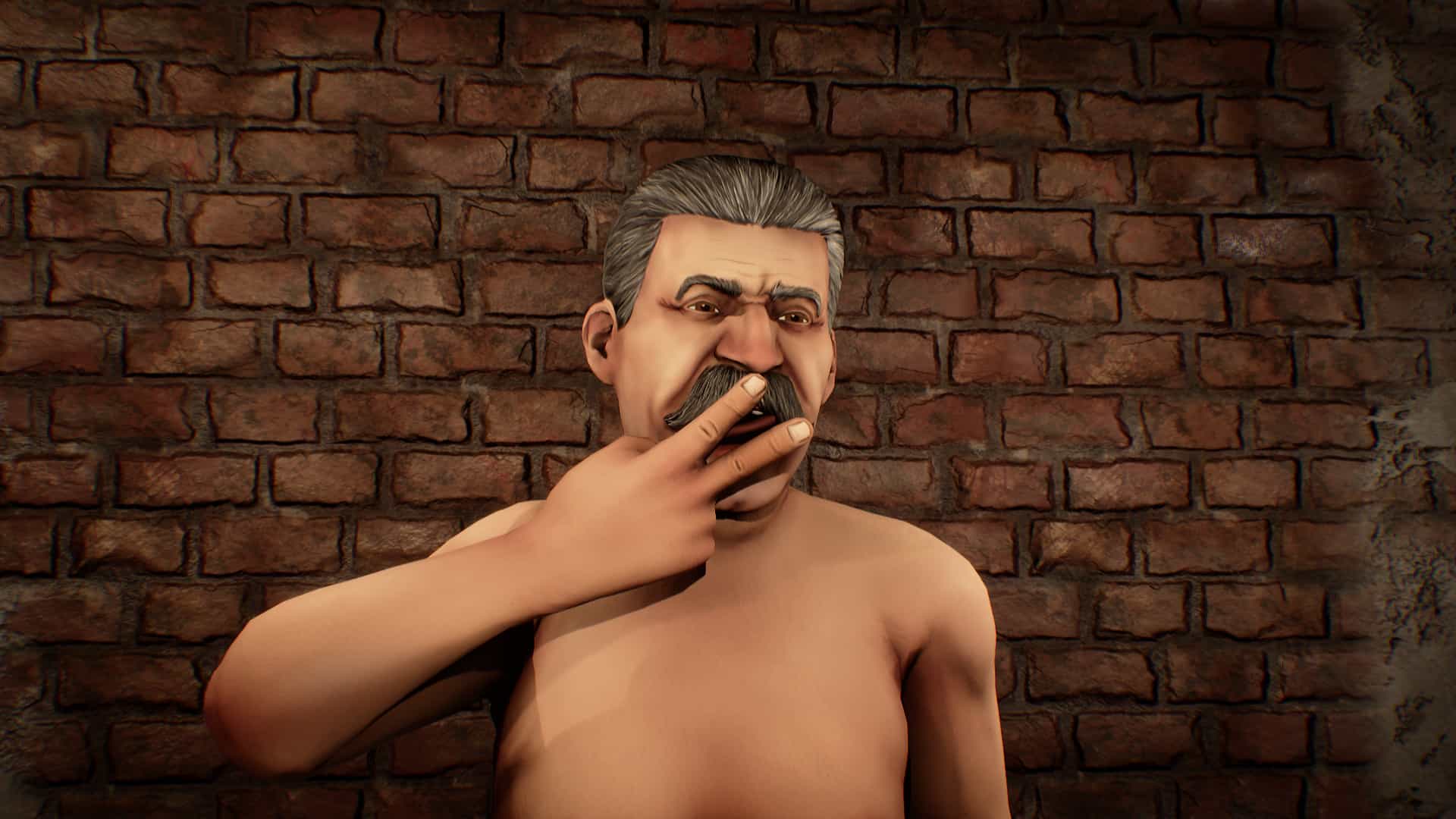 According to an article by The Moscow Times, Maxim Suraikin, head of the Communists of Russia party, called the game’s developer “insane.”

“This has to be banned, no question,” he told the Govorit Moskva radio station. “The title itself already sounds outrageous and perverted.”

“On the other hand, they’re simply people without honor and conscience who are outrageously trying to latch on to Stalin’s growing popularity.” 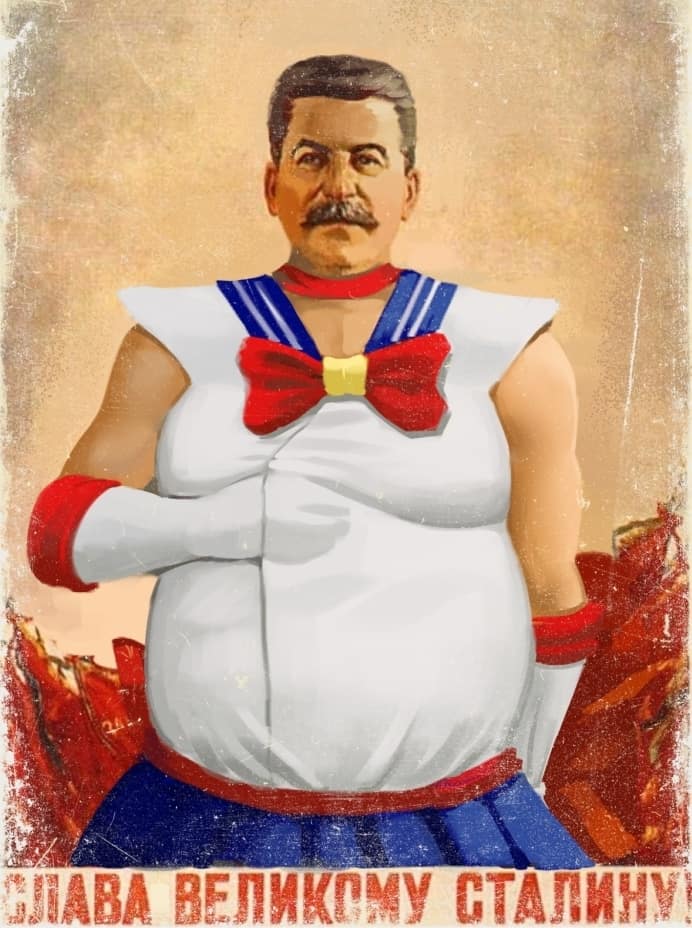 The developers of the game who go by the name “Boobs Dev” have fought back against the criticism and calls for the game to be banned. Boobs Dev, whose only previous release is a game by the name of “Boobs Saga“, made a Steam community announcement about their new game.

“Greetings! Recently, Russian media has started to discuss my game. They are judging it very hardly, even though it’s not released yet, and no one played it, except me. It’s sad that people are trying to give a bad name to something they haven’t seen yet. In our game, you don’t have to sleep with the chief, only you decide – how you will play this game. That’s the whole point – freedom of choise and self expression. You can talk to Stalin and get to know his biography, or fight him and start a romance with the chief.” 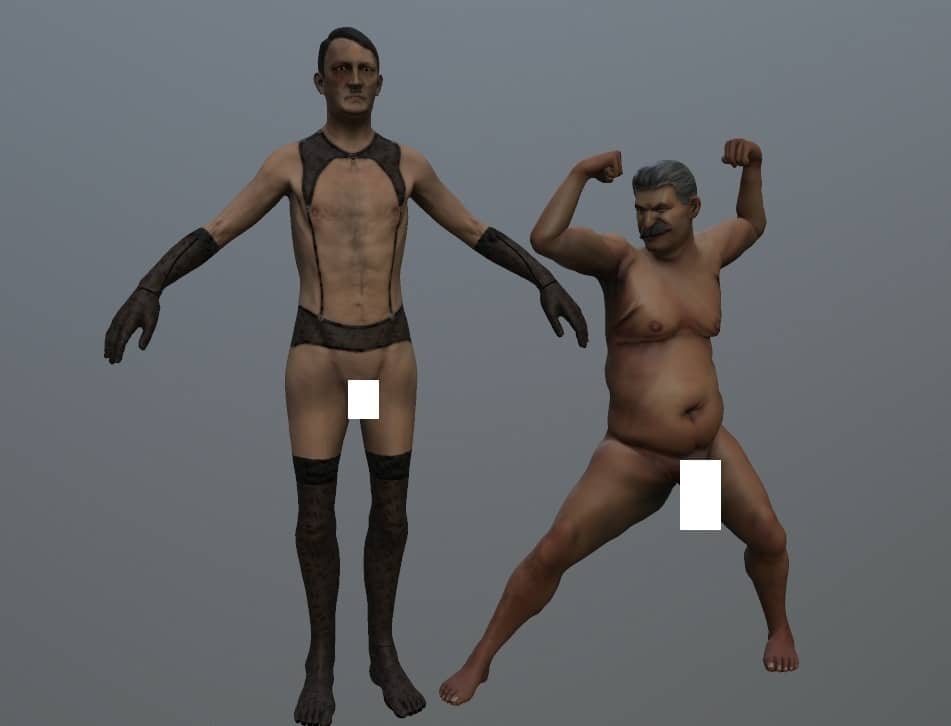 It also seems like Stalin will be getting another dictator friend for the game’s release! How fun!