This may a bit of a surprise and contentious: Shenmue III has been made an Epic Store exclusive for PC players. This understandably will be upsetting for many, especially considering the game was a kickstarter. The announcement was done subtly at the end of a new trailer that was showcased at PC Gamer’s E3 conference overnight.

Making this decision could neglect some PC audiences, especially when you consider the limited platforms Shenmue III is releasing on, with it only being on PS4 and PC. This can mean that PC gamers who dislike the Epic Store and backed the game feel back into a corner and must use Epic Store to play this game, instead of their usual avenues for PC gaming.

The Epic Store and it’s problems has been documented very extensively and this exclusivity news for Shenmue III is already receiving a lot of flack online. “Nice, a Pirate Bay exclusive game for PC!” one of the top comments of the games trailer on PC Gamer’s YouTube channel reads. 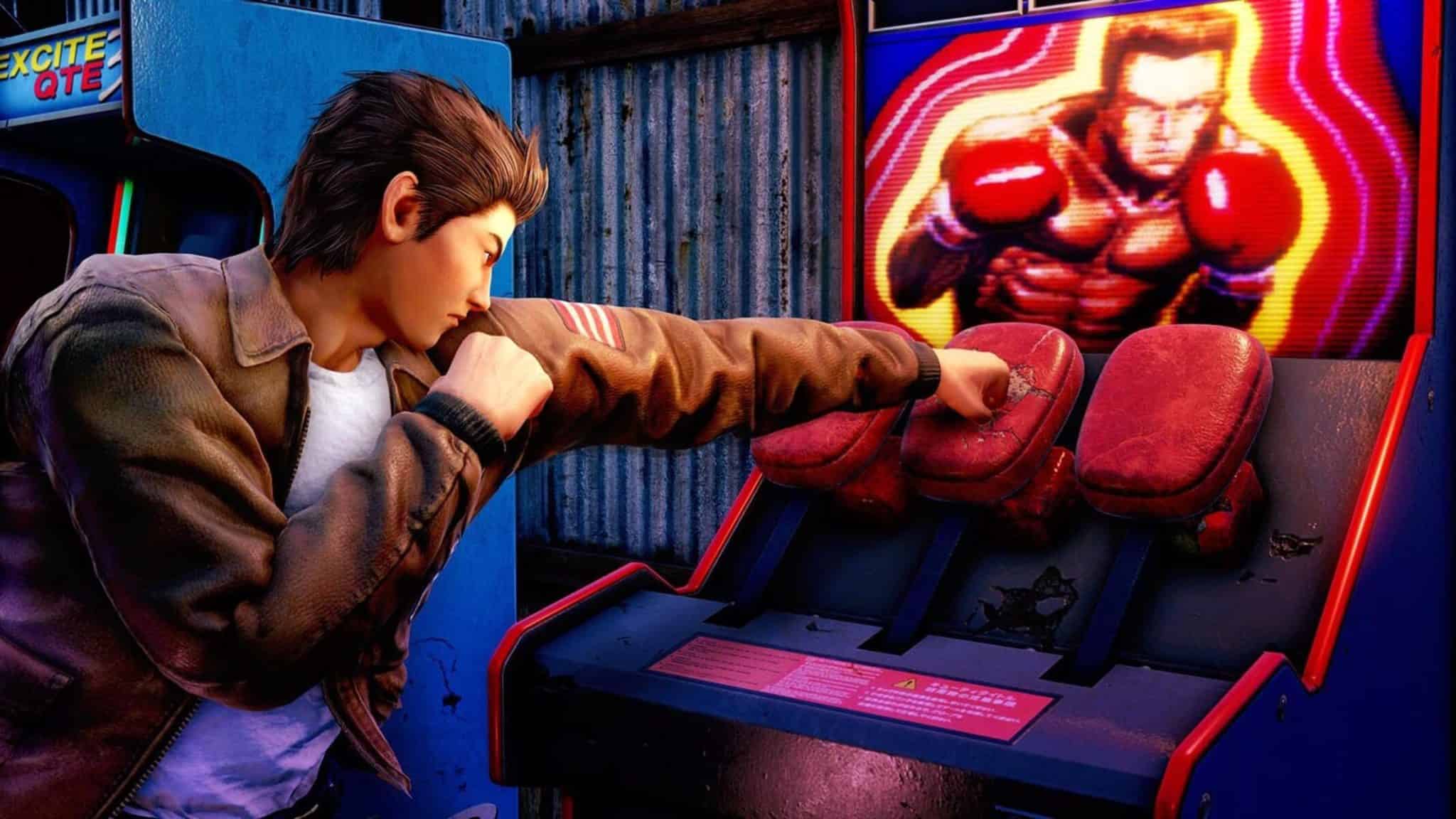 It’s a shame to see this fate happen to Shenmue III, the concerns are valid and it clearly is taking away from the games hype and publicity that comes with the trailer. This game has been fairly ill fated too, with the game being years in the making and also recently receiving another delay to after its previous August release. Regardless, Shenmue III will be releasing for Epic Store and PlayStation 4 on November 19.