SpongeBob SquarePants: Battle for Bikini Bottom is getting remade

In a bit of surprising news, THQ Nordic have just published a teaser trailer for SpongeBob SquarePants: Battle for Bikini Bottom – Rehydrated. The game will be a remake of the 2003 action/adventure title that originally released for PlayStation 2, Xbox and Nintendo Gamecube.

According to the game’s Steam page, Battle for Bikini Bottom – Rehydrated will be a faithful remake:

“Play as SpongeBob, Patrick and Sandy and show the evil Plankton that crime pays even less than Mr. Krabs. Want to save Bikini Bottom from lots of rampant robots with your mighty bubbles? Of course you do! Want to underpants bungee jump? Why wouldn’t you! Want to join forces in a brand new multiplayer mode? The battle is on!” 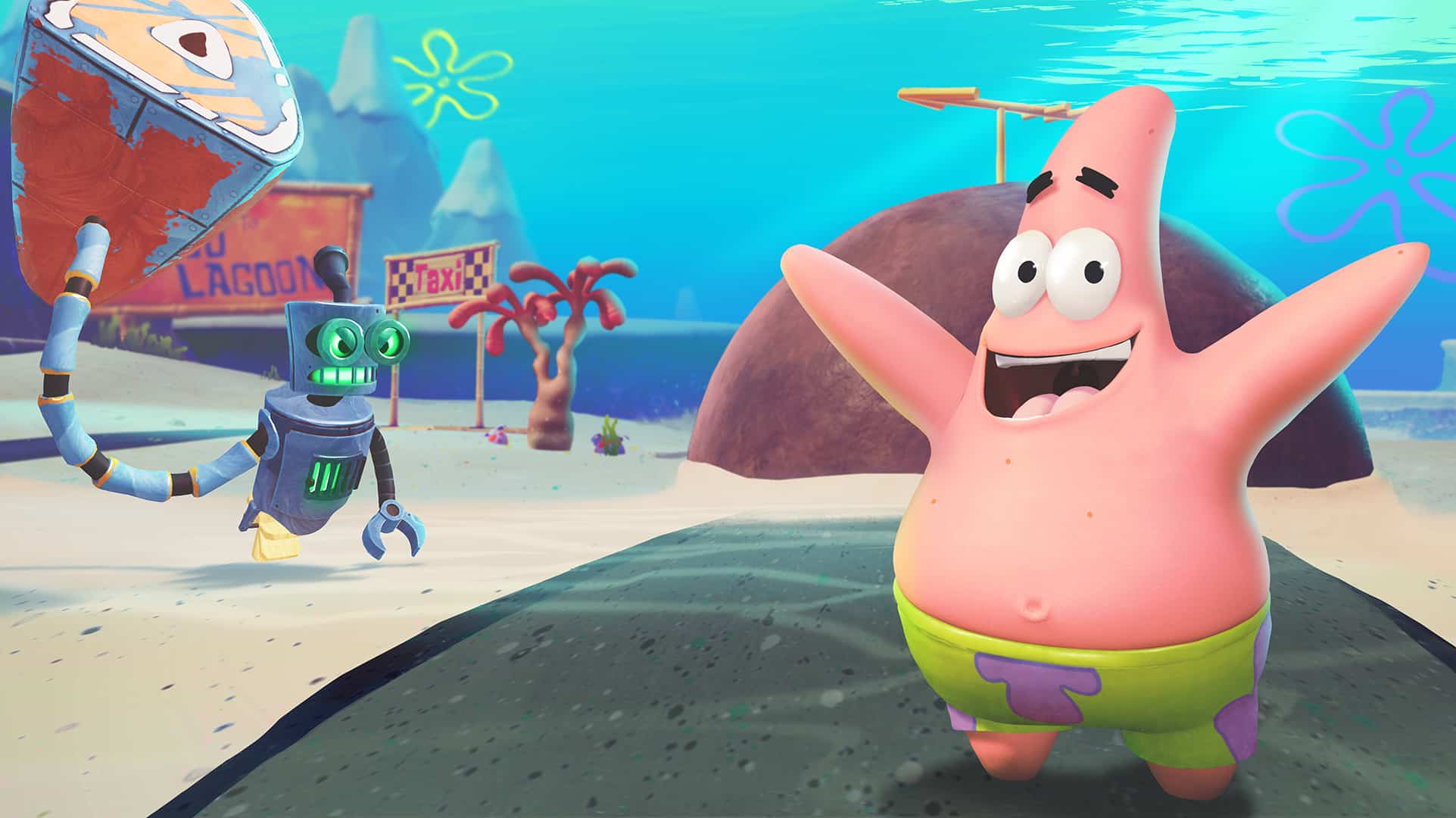 The game will feature three playable characters each with their own skills and abilities as they set off to explore the underwater town of Bikini Bottom, meet characters from the beloved series, and thwart the plans of the dastardly Plankton.

The game will not only include new graphics and modern resolution options. It will also contain additional content that was cut from the original release, more polished gameplay, and a horde mode for two players to enjoy cooperatively online or via local splitscreen.

SpongeBob SquarePants: Battle for Bikini Bottom – Rehydrated does not have a release date yet, although we do know it will be releasing for all current gen consoles and PC.