Star Wars Jedi: Fallen Order is not only hotly anticipated as it is a brand new story-driven Star War’s game, but also as it seems to be going for a more action-heavy route.

The title was shown in detail during EA’s various live presentations during E3, with a larger focus placed on showing off the various gameplay mechanics and introducing us all to the universe we will be playing in, which reportedly takes place not long after Episode III: Revenge of the Sith.

The gameplay that this footage was pulled from has now officially been released by Respawn Entertainment, which you can view above, gives us around 25 minutes of footage to sink our teeth into, and I think it looks like an absolute blast.

The gameplay is very reminiscent of the Uncharted series, with you climbing various ledges and having the main character speak aloud during gameplay, but replaces guns and Sully with lightsabers and a cute little backpack droid.

The game seems to also draw inspiration from another divisive Star Wars title, The Force Unleashed, which looking back on it was not without its flaws but provided a good time hacking and slashing enemies with lightsabers and utilising the force. 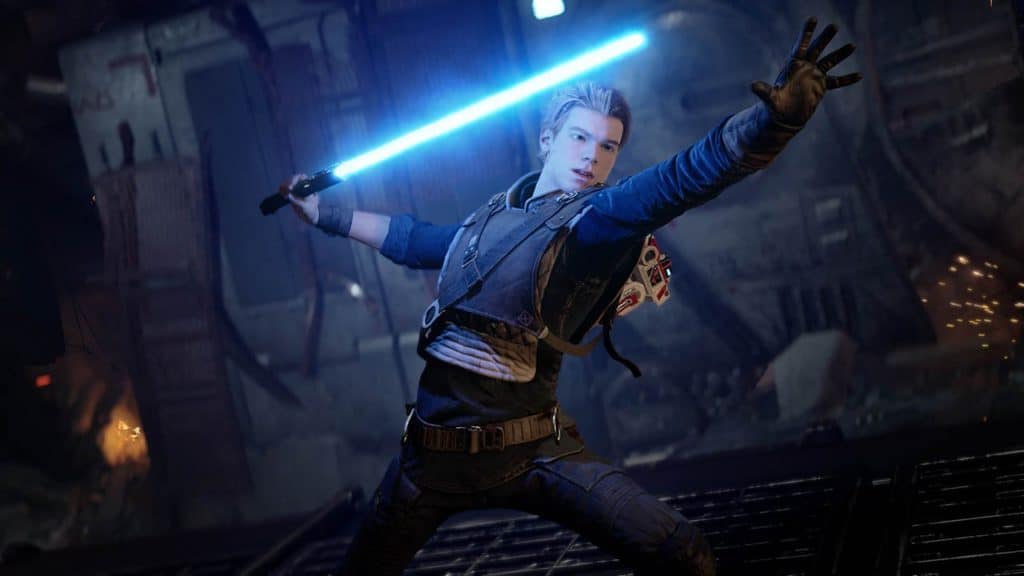 Whilst Battlefront 2 (the most recent Star Wars game) was met with mixed reception and seemed to stink of EA’s usual money grabbing habits, I have faith that Respawn are genuinely trying to give us a solid experience and are aiming to ensure fans are pleased with the action and story they have crafted.

Star Wars Jedi: Fallen Order will release on PC, PS4, and Xbox One on November 15th, so get your Jedi robes ready and execute order 66, this looks like a fun ride.