Story Creator mode for AC:Odyssey tells your own story

A new, free game mode was announced today for Assassin’s Creed: Odyssey that lets you tell your own story. The game mode, titled Story Creator, will do something new for Ubisoft games with this mode.

The provided trailer promises some exciting ideas, including choosing which characters to utilise in this story. This can include main, key characters or smaller, less important NPC characters. The scope or idea of Story Creator seems huge and like you can achieve almost anything. The fact you can choose where the mission is set, who’s involved, the enemies involved and even what the dialogue trees will look like with other characters as you interact with them is exciting. 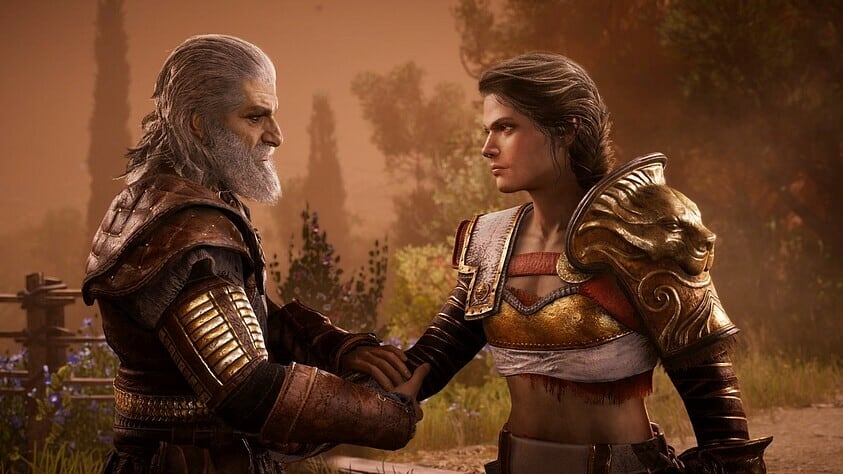 Assassin’s Creed: Odyssey has been a much loved game since its release in October of last year, with content continuously coming out more than 8 months after its release. It’s good to see developers continually support their game and give it a good quality of life and Story Creator mode and all the paid and free DLC so far support this. The game mode is available now so jump into Story Mode today and become your own mini game developer!