A YouTuber has uploaded a sneaky trailer of the upcoming movie adaptation of Monster Hunter. We first heard the buzz about this film back in 2012, but it wasn’t formally announced by Capcom until 2015. Set to direct is Paul W. S Anderson – and if that name sounds familiar, it should! He’s the writer and director for the Resident Evil movie series that spanned from 2002 until its most recent addition Resident Evil: The Final Chapter in 2016. Here’s the leaked trailer:

According to the upload, this recording was taken at the 2019 Shanghai International Film Festival. While the camcorder quality isn’t great, it’s enough to give us our first look at lead actress Milla Jojovich and some more of the cast. We also see a huge monster resembling Diablos rising from the sand, plus a dragon at the end that could be Rathalos. 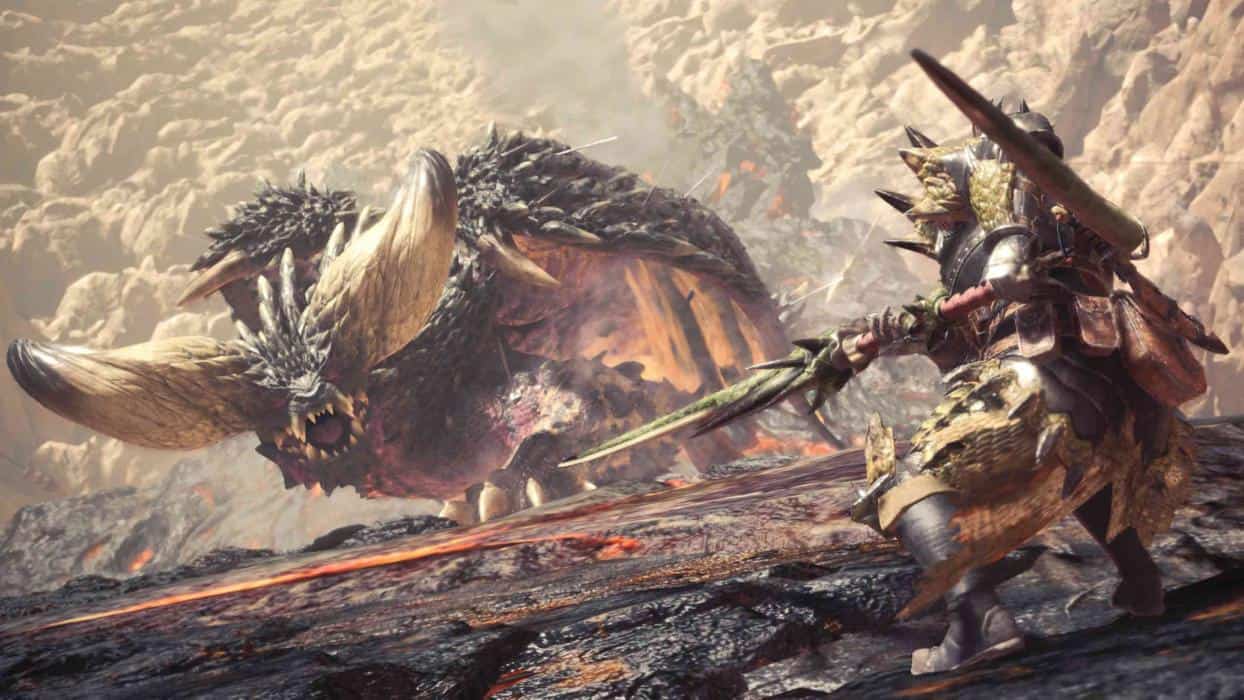 We don’t know yet if this movie will be based on the plot of any Monster Hunter games or a brand new story, so we’ll have to wait for an official trailer to find out. A list of the other actors that will appear in the film is already up on IMDb.

The movie’s release date is expected to be September 4, 2020.