Nintendo never ceases to amaze fans, and in true Nintendo style they closed out their E3 presentations with the short teaser that Zelda and Link will return in a Breath of the Wild Sequel.

We got a very creepy and interesting short clip of  Zelda and Link exploring a dungeon to find what seems to be Ganondorf’s corpse reanimating, along with Hyrule castle being lifted out of the ground and floating off towards the sky.

This is awesome as it seems like we will get to continue the adventures in this fresh take on the Zelda formula, and potentially hinting that the two will be working closely together for this new entry. 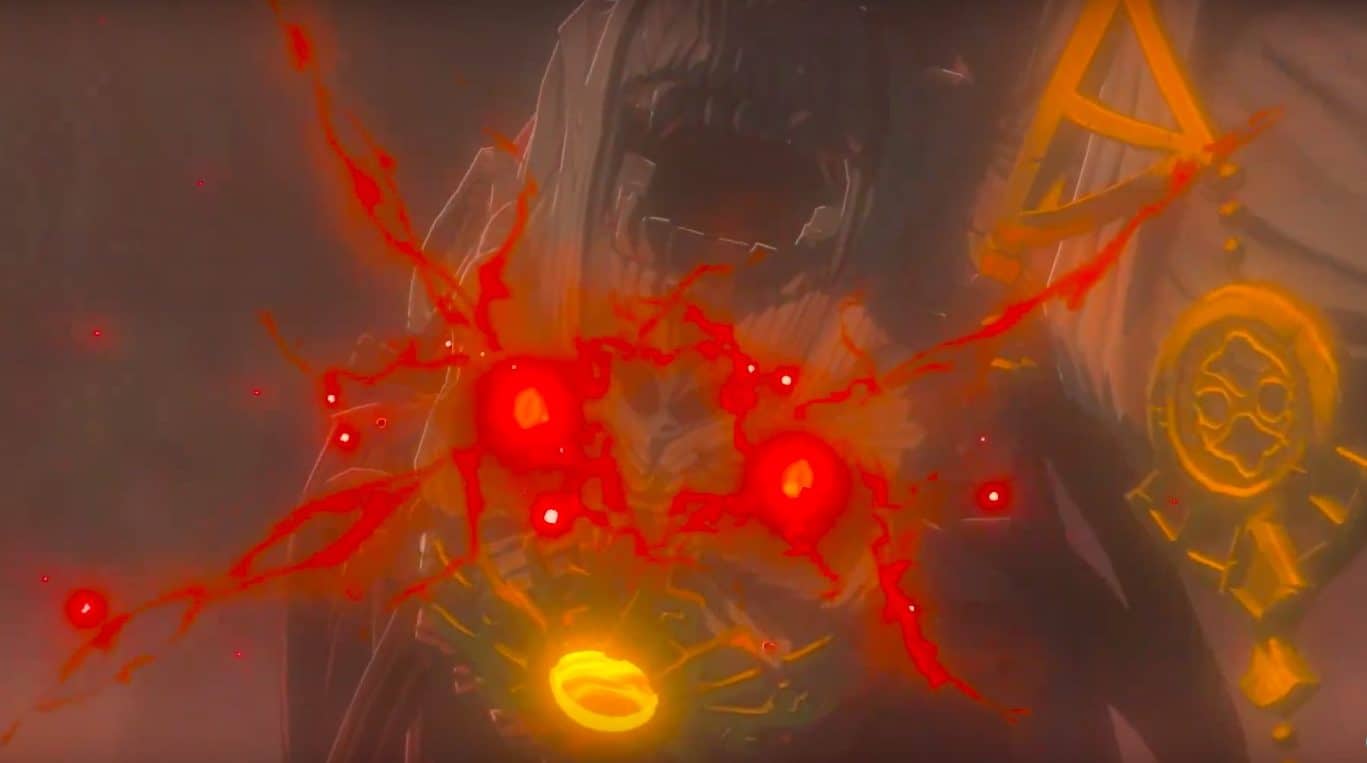 The first Breath of the Wild game came out as a launch title for the Nintendo Switch in 2017 and was acclaimed by critics and fans alike for its fresh take on the standard Zelda formula, allowing players to explore the world at their own will, use a variety of weapons, and complete dungeons in a non-sequential order.

It states that the sequel is in currently in development, but based on the look of the trailer it seems to be using the same engine the original breath of the wild used, which means we should hopefully not have to much longer to wait before the new title releases.

Fingers crossed that we receive an official date before the year’s end, I am hopeful we see a 2020 release window, I mean, a fan can only dream, right?