Fortnite was a huge gamble for Epic Games when they launched it,  and who would have thought it would end up being their most profitable game, going as far to now have its very own world cup competition?

The game is nothing short of a worldwide phenomenon with over 250 million players and recently celebrated the world cup finals with all of its fans this past weekend. 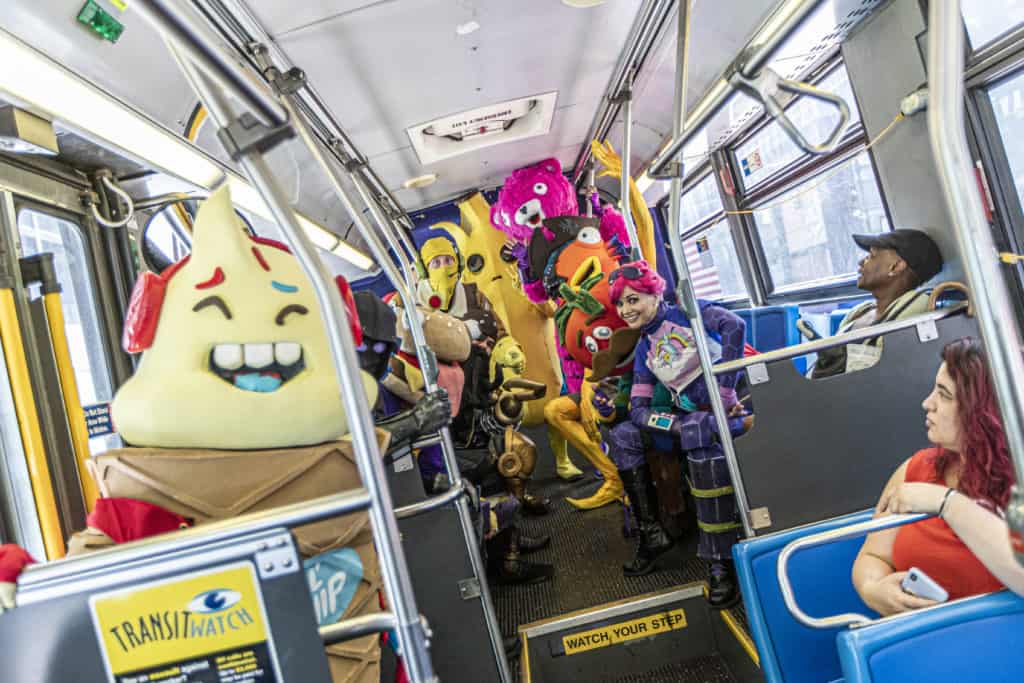 This event was a huge success with dedicated players from all over the world entering to compete and not only show off their impressive build and kill abilities but also have the chance to win real-world prize money.

There were 3 days of action-packed events with the main competitions being Creative, Duos and Solo.

The 100 best Fortnite Solo players in the world competed in the Fortnite World Cup Solo Finals on Sunday, with 16-year-old American player Bugha taking home the trophy and a small win of a measly $3,000,000 in prize money. 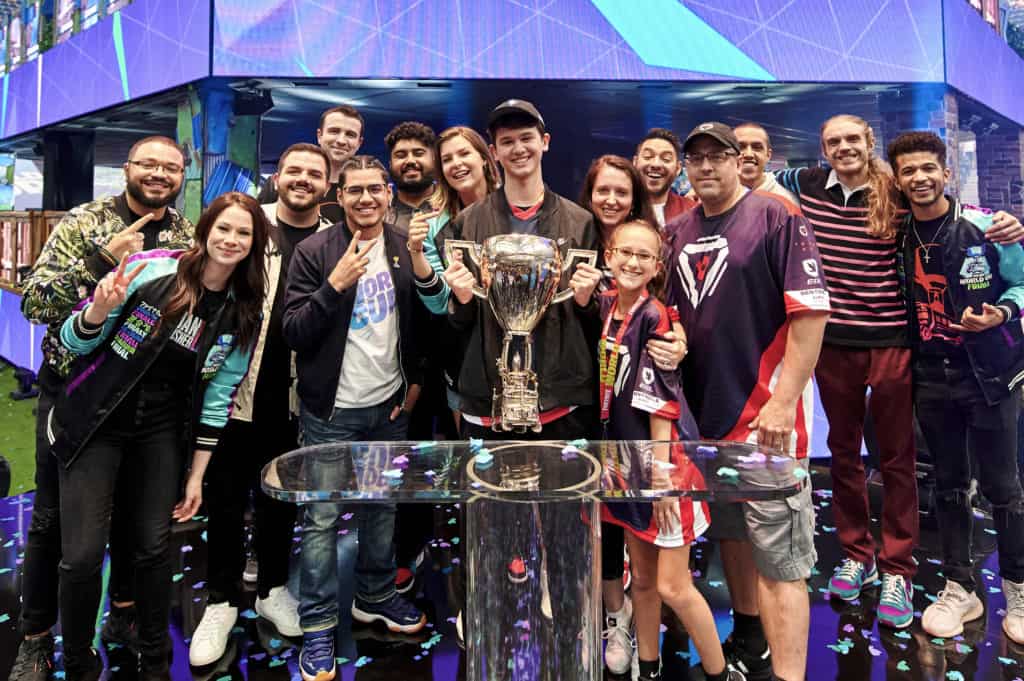 If you had told me that investing my time in becoming a Fortnite champion could net me $3 million in prize money, I think I would have quit my job to focus on training for this event full time.

There was also a Pro-am which had various celebrities playing together including a team-up of Ninja and chart-topper Marshmello, oddly enough N*Sync’s Joey Fatone was even a competitor. (Does he think It’s Gonna Be Him or will he lose and say Bye Bye Bye? – Ed) 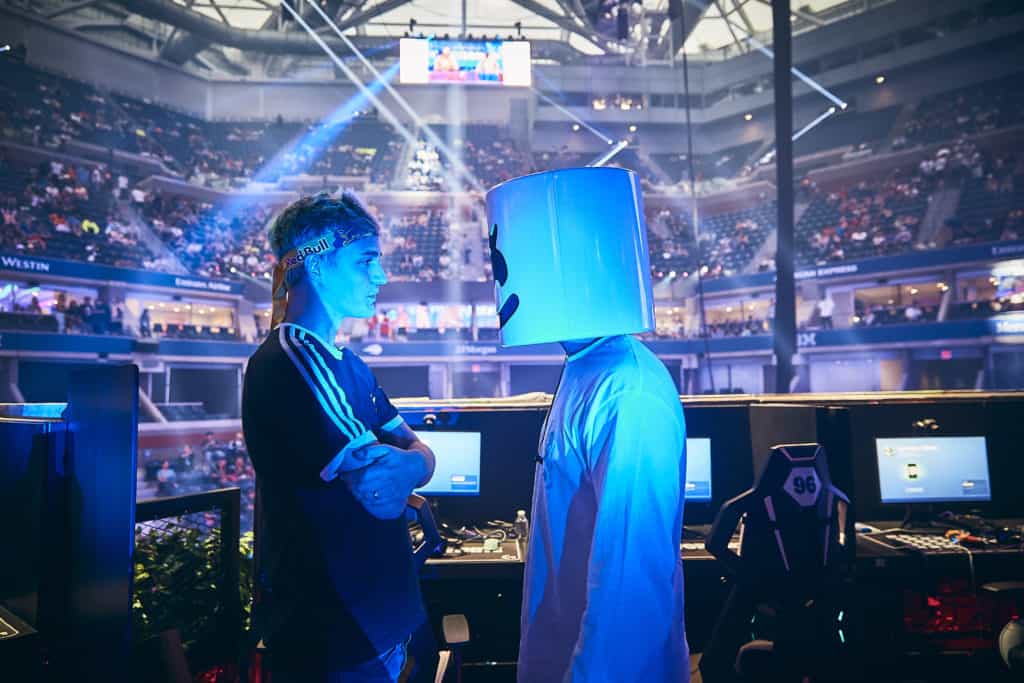 Here is how some of our very own Aussies and Kiwi’s fared in the solo cup:

You can watch all of the live coverage from the finals via the below Youtube links:

Hate it or love it, Fortnite shows no signs of slowing down and is certainly here to stay thanks to the dedicated fanbase of gamers out there that continue to push this game to new heights.

Click here to view more about the Fortnite world cup on the official page.