Control and Quantum Break developer Remedy has regained the publishing rights from Microsoft to its previous game, Alan Wake. This comes after the development of its previous project, the action game/live-action TV hybrid Quantum Break, strained the relationship between developer and publisher. This means that the developer will be able to determine if any sequels are made.

Alan Wake was originally released on the Xbox 360 in 2010, and was ported to the PC in 2012. It followed the titular Alan Wake, a troubled writer surviving paranormal threats based on his latest novel. It garnered acclaim for its tense atmosphere, and received an action-focused spin-off in 2012 called Alan Wake’s American Nightmare. Since then, however, it temporarily disappeared from online storefronts due to a music licensing issue. 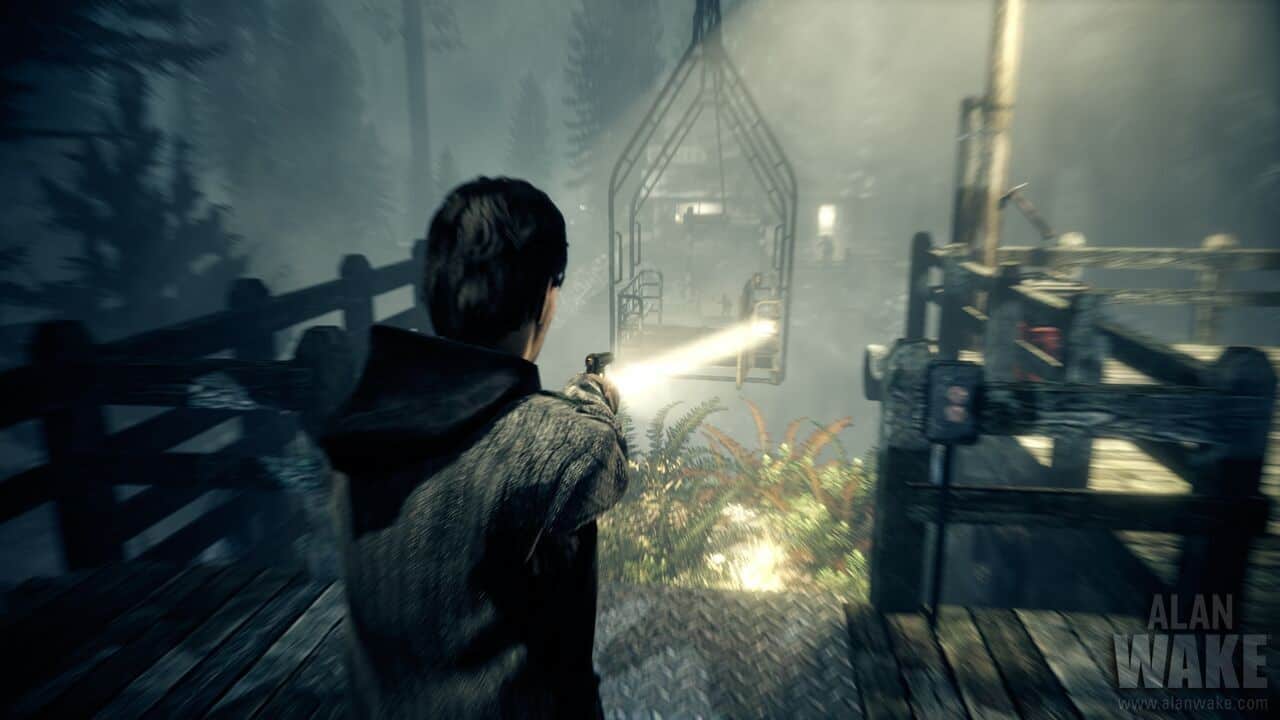 Remedy seemed to have further plans for the Alan Wake property, but Microsoft wouldn’t budge. In an interview with Gamesindustry.biz, the developer mentioned how Microsoft’s ownership of the IP prevented them from expanding the franchise. “Considering our history… Alan Wake was really interesting but it was a collaboration with Microsoft. Due to certain reasons, it never got a sequel. Quantum Break, also, we put a lot of effort into creating the world, the characters, the stories, but still it was Microsoft IP. They decided not to take it further.”

Now that Remedy owns the rights to Alan Wake, and is committed to publishing its games on non-Microsoft platforms, we could see more Alan Wake in the future. Their upcoming title, Control, will be released on PS4, PC and Xbox One, as opposed to its previous titles which were Microsoft exclusives. Even if Remedy is not working on a sequel, a potential remaster or port to Sony or Nintendo platforms is now more likely. 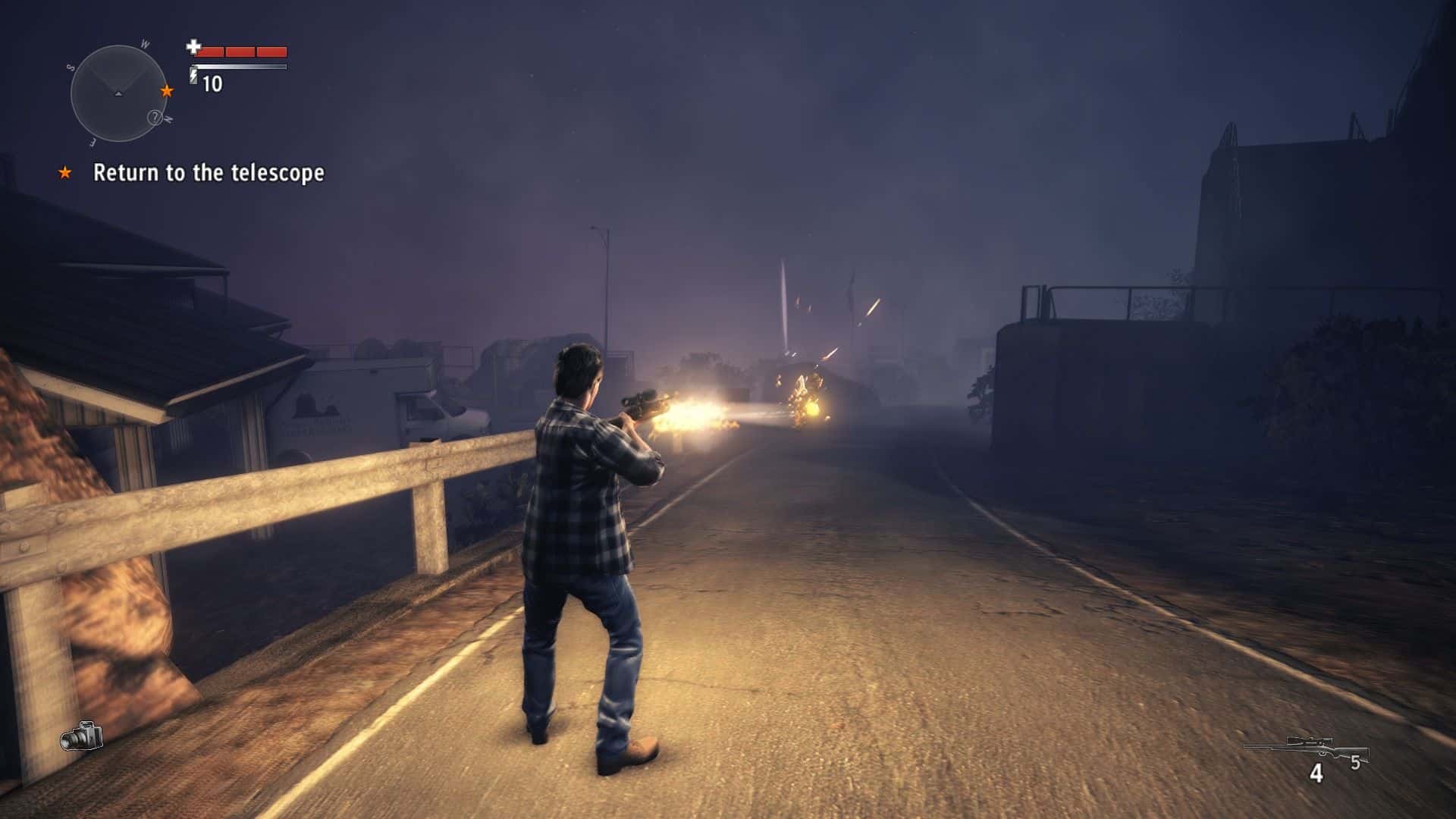 This follows similar cases of developers separating from their publishers, such as when Bungie parted ways with Activision. Now that the developers have more creative control over their own IP, they can now invest in Alan Wake’s lore instead of starting again on a different project. Remedy has expressed interest in investing in its IPs and creating worlds that can spin off into multiple projects.

On the subject of Control, they stated in an interview with Eurogamer that “this is our own IP, we decide what’s going to happen with it. The smartest thing for us is to do what we believe in, be ready to be a bit weird, be controversial even – let’s try to make a statement than play it safe. That’s part of the exhale after Quantum Break. Control is very much an expression of that.”

Of course the company’s immediate priorities are going to be working on Control, but they now have another strong IP up their sleeve. Hopefully, we will see some more compelling Alan Wake-related projects from Remedy in the future.