One of Australia’s most well-known indie development studios has just announced its closure. Defiant Development, most well known for their role-playing card game series Hand of Fate, is ceasing development.

The sad news comes direct from their social media pages where they thank their fans, praise their staff, and say their farewells. 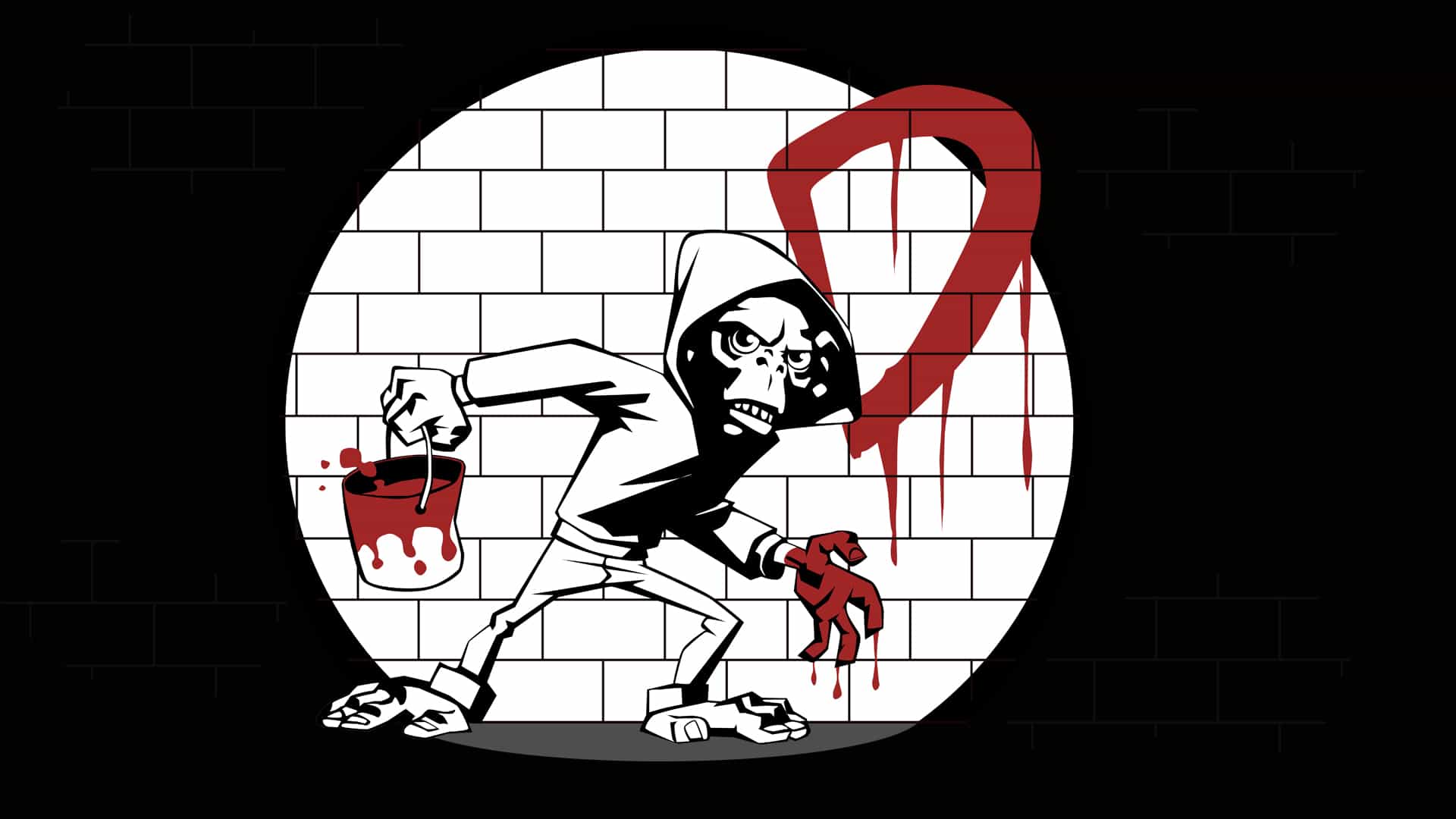 For those unfamiliar with Defiant Development, they are a video game development studio based in Brisbane, Australia. The team achieved critical acclaim with the release of Hand of Fate in 2015. The game was an instant classic, creating a card game where you battle the “Dealer” in an ever-changing, fantasy landscape. The game was groundbreaking for its unique combination of role-playing, narration, strategy card game mechanics, and even action combat sequences. Not to mention the phenomenal character of the Dealer who will forever be an iconic video game character in my mind.

Hand of Fate then received a sequel in 2017 that expanded on the original and reminded us why we love Hand of Fate so much. 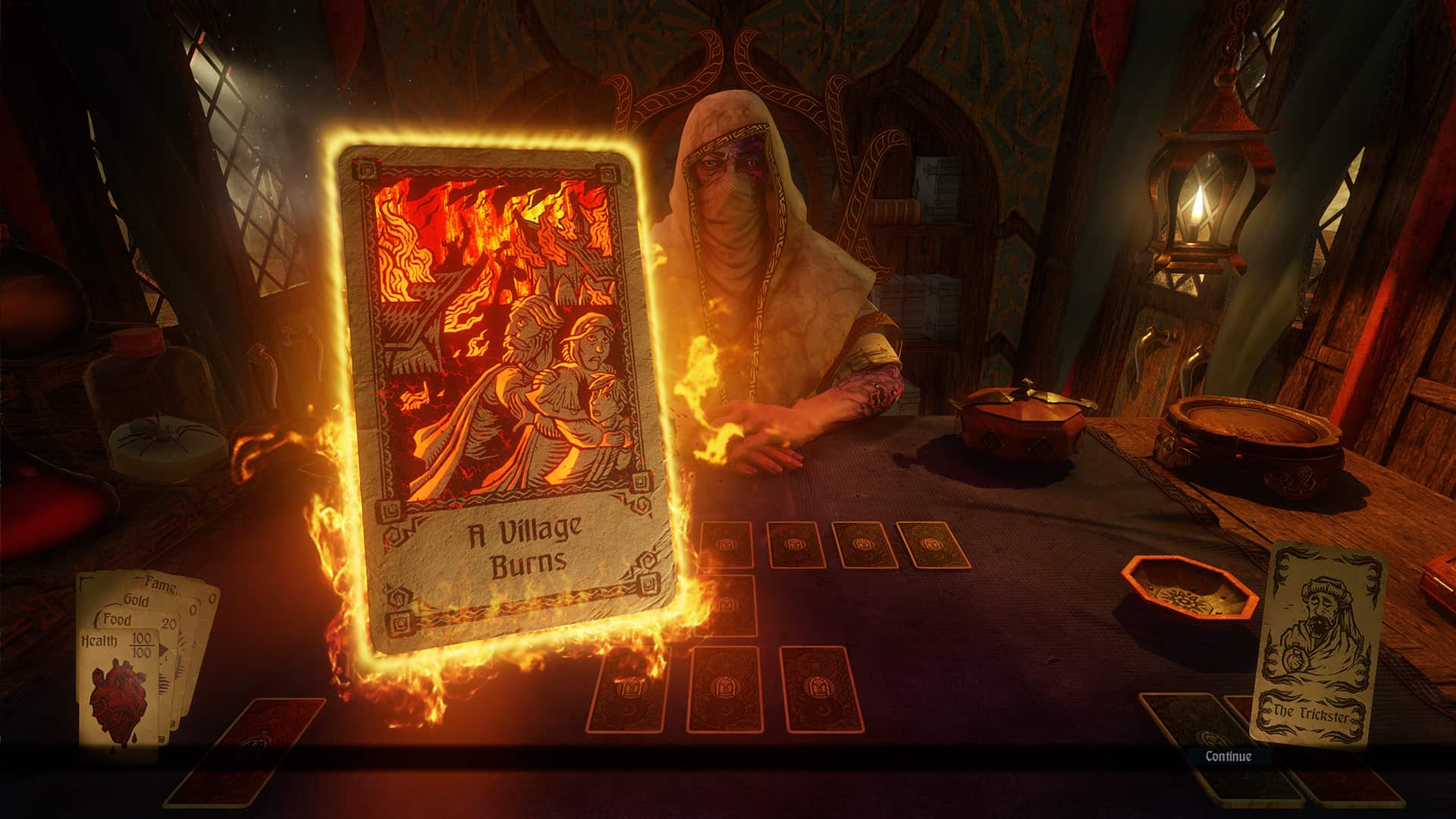 “It is with sadness that we announce Defiant is ceasing Development. First and foremost, that means that our incredibly talented team are looking for new roles. Every one of them is a champion in their field. If you can hire them, you should. When we started this studio, we did so with a clear goal in mind. To hire great people, to create great games and to do that in an ethical manner with respect for our team and our audience. The games market has changed in ways both big and small in the 9 years we’ve been in business. We have not been able to change quickly enough to continue with them.”

“To everyone who has supported us on this journey, thank you from the bottom of our hearts. To everyone who’s ever worked with Defiant, thank you so much for sharing your work and yourselves. Studios rise and studios fall, but people are always more important – to the people of Defiant, staff, friends, families, and partners, thank you. May your futures shine bright, and may you change the world for the better.”

It’s truly sad to hear that the company wasn’t able to continue to succeed within a shifting video game landscape. It also reignites the fear of how unstable the video game development industry can be, especially here in Australia.

The team also left us with a glimpse at what was to be their next video game. You can watch it above.

As a personal fan of the studio and their games, and as somebody who was lucky enough to talk to members of the development team in the past, this is a genuinely heartbreaking announcement. I wish all the talented staff the best of luck in finding future employment.