Batman has recently had a really stellar track record of video games thanks to Rocksteady’s critically acclaimed  Arkham series, now a new leak indicates that we may be seeing a trilogy collection released later in the year. 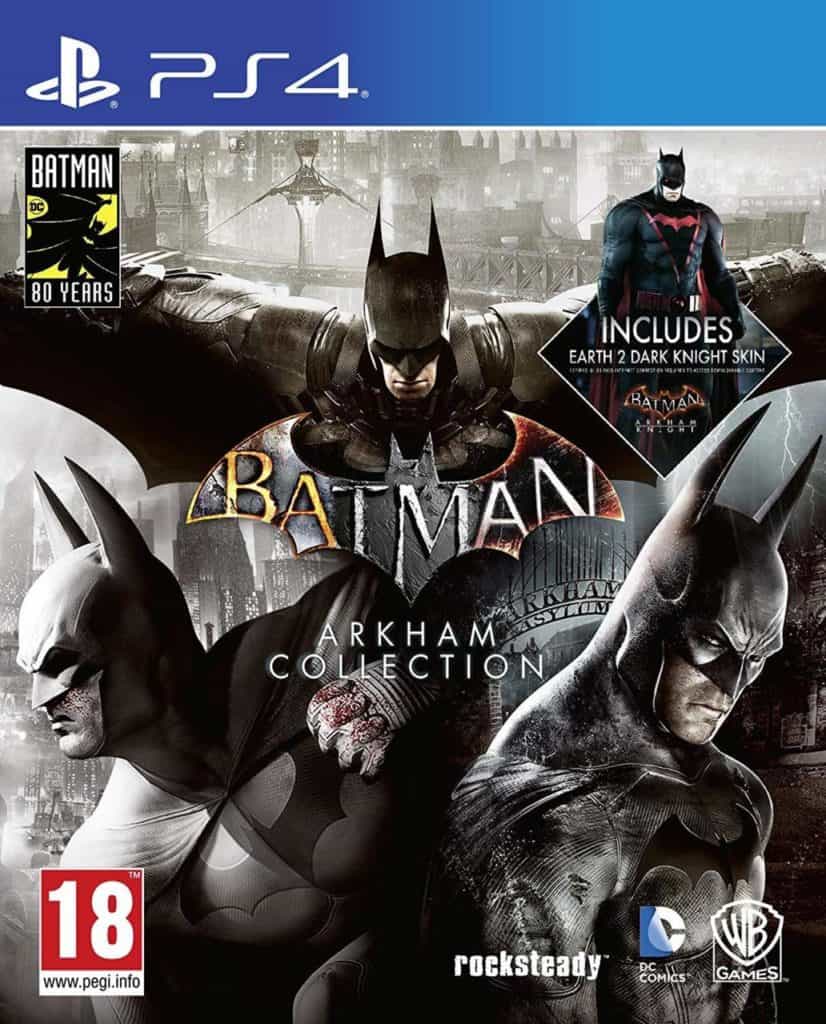 The description also states that you will get an “Earth 2 Dark Knight” skin, along with a physical steel book case  The collection will include the recently remastered versions of Arkham Asylum and Arkham City which were included with the Return to Arkham release, along with Arkham Knight and all the previously released DLC.

There is a September 6 release date attached to the post, and although an official announcement hasn’t been made by publisher Warner Bros. Interactive Entertainment, Rocksteady’s marketing manager has responded to the leak with a tweet from his official Twitter account, indicating it is indeed real.

Quick info for the players who have been asking. Batman: Arkham Collection is coming to Europe in Sept, and includes the E2DK skin (the first time it’s available outside NA). Early next year E2DK will be released as a free download for everyone who owns BAK on PS4 worldwide.

I have played all of the Arkham games and absolutely loved fighting as the Caped Crusader, and if you are one of the like 30 people who haven’t played any of these titles yet, then be sure to get this collection as the games are an absolute blast both gameplay and story wise.

No game has ever really captured what it would be like to step into the shoes of the worlds greatest detective, but this series from Rocksteady comes pretty close.

Will you be picking up this title when it is released later in the year? Let us know in the comments below.