Crash Team Racing: Nitro Fueled, Beenox’s remaster of the PS1 classic, launched last month. Although things went mostly smoothly, with a revamped single player Adventure Mode and a suite of online features, some players have been having issues with bugs. In the next patch, announced for July 3rd, Beenox will be patching a bug known to corrupt save files for PS4 players, as well as compensate all players with some free in-game currency.

In a blog post, Beenox describe the bug that PS4 players have been experiencing. If players complete many Time Trials, there is a small chance for the race ghost data to get too big and corrupt the save file. “We’ve been working to properly fix the issue and it will be addressed in this patch. In the meantime, we recommend that PS4 players avoid playing Time Trials as a preventative measure,” writes Beenox.

“This issue should not occur for Nintendo Switch and Xbox One players. Alternatively, PS4 players have the option to backup save data on an external storage device or backup save data to the cloud as an extra precaution.” 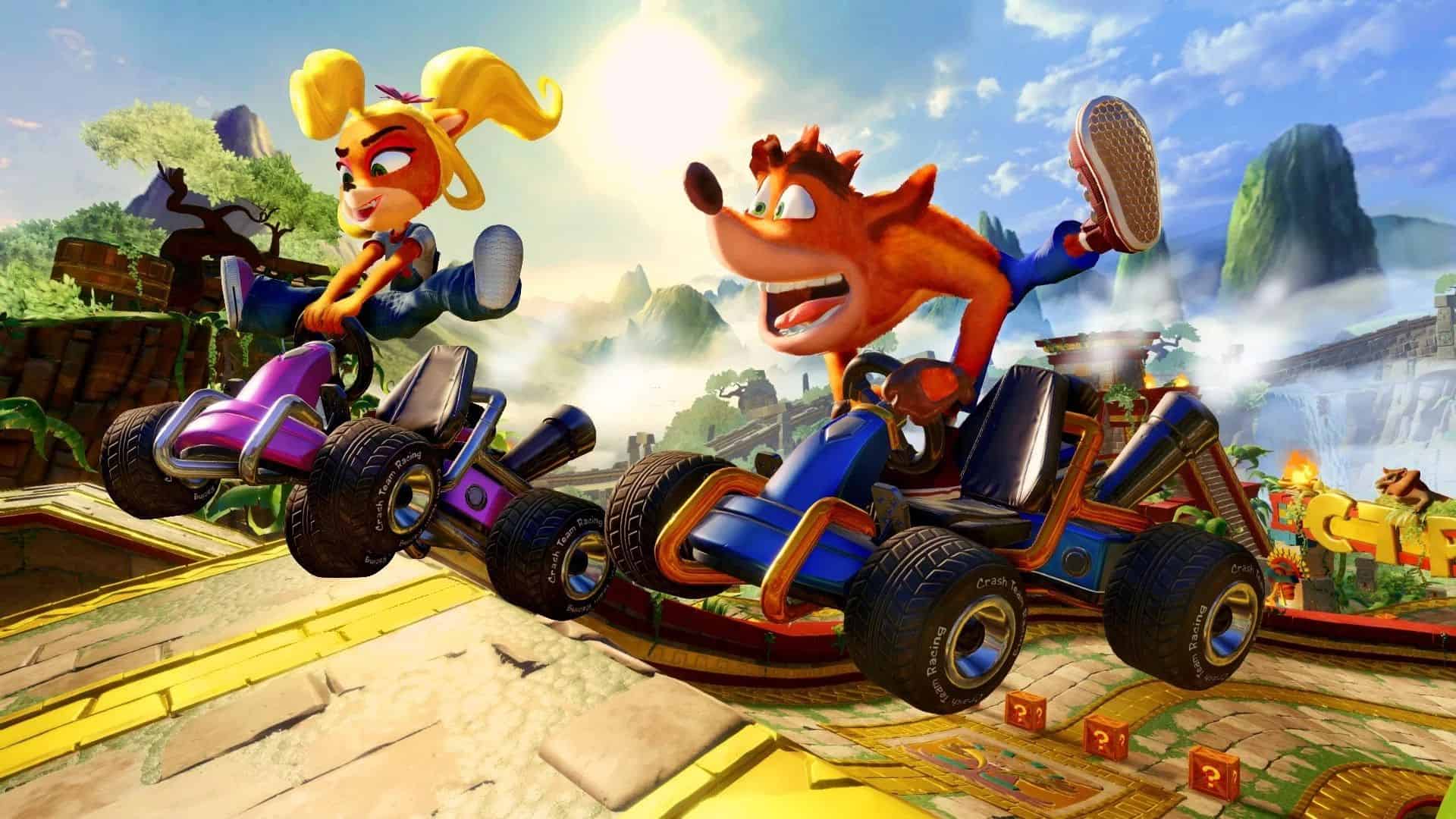 To compensate all players whilst the patches come out, players on all systems will receive a complimentary 2,500 Wumpa Coins. All you need is to be connected to the internet and to complete a race starting this weekend through July 4th. Players can use Wumpa Coins at the Pit Stop to purchase cosmetic options for karts and characters.

In addition, more new content will be added to Crash Team Racing: Nitro-Fueled in the patch. The Nitro Grand Prix event will go live on July 3rd, where players can earn and spend Nitro Points and earn exclusive rewards. The unique rewards will only be available during the course of the event, so players should take part if they don’t want to miss out. The earn rate for Wumpa Coins will also be re-balanced, with notes demonstrating why you received the amount you did. 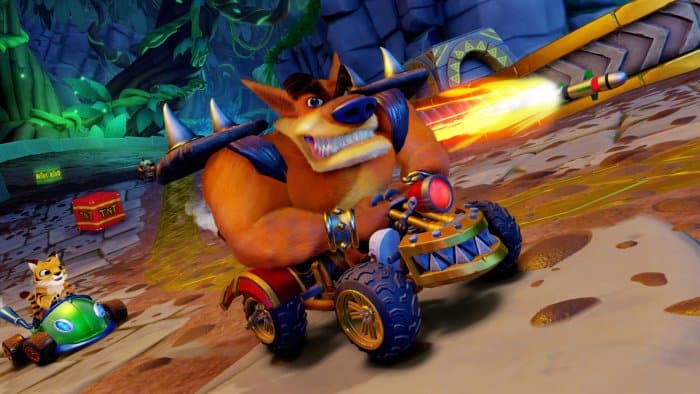 Online Leaderboards will be added to the Grand Prix Menu, so players can track their performance in online matches. There will also be additional content in the Pit Stop. Finally, small cosmetic changes will be made, such as minimap icons representing alternate character skins, and podium animations will be added to online matches when you finish in the top 3 of an online multiplayer race.

It seems like Beenox and Activision have many plans for Crash Team Racing: Nitro-Fueled down the line. More content has already been announced for later, including Spyro the Dragon as a playable character. In between the Crash Bandicoot: N. Sane Trilogy, the Spyro Reignited Trilogy, Crash Team Racing: Nitro-Fueled and the Playstation Classic, it’s a good time to be a nostalgic former PS1 owner.