Bloodstained for Switch is getting an upgrade

Bloodstained: Ritual of the Night has managed to become a fantastic result of a successful Kickstarter, and looks to have a bright future ahead of it thanks to it’s upcoming DLC (check out our review for the game here). Unfortunately, while the game has been received amazingly well, those who’ve picked up the game for Nintendo Switch haven’t had quite as good of a time due to a number of issues. Thankfully however,  this is set to change.

The Switch version of Bloodstained was released a week later than the other versions,  and once it arrived there was an unfortunate number of issues with the title that have had a nasty impact on player’s experiences. 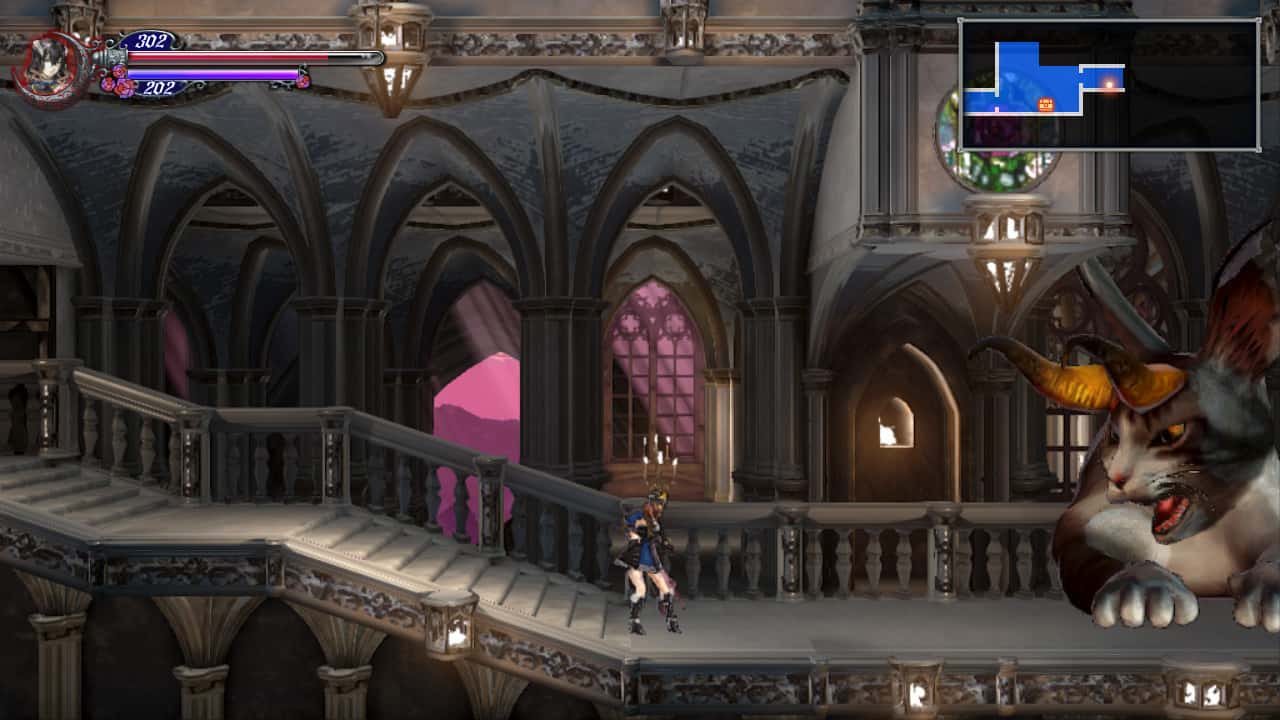 Nice kitty… not my fault you’re missing some polygons…

For starters, the Switch release has longer loading times, a problem that seems to spike significantly in the Livre area, and especially upon defeating a boss, whereupon the game will freeze for a moment before allowing you to continue. This is especially problematic when it comes to grinding for resources, as there can be a noticeable delay when trying to move back and forth between rooms. Not exactly ideal when trying to get that giant cat to drop it’s fire shard nine times.

On top of that, the game has a unfortunate penchant for crashing, meaning that your progress can be lost if you aren’t saving very often. Many cases of this have been shared on the game’s Reddit page, while I personally have had the game crash while speaking to NPCs and while grinding for shards. When coupled with reports of input lag and poor graphics for the system, there’s obviously a problem here. 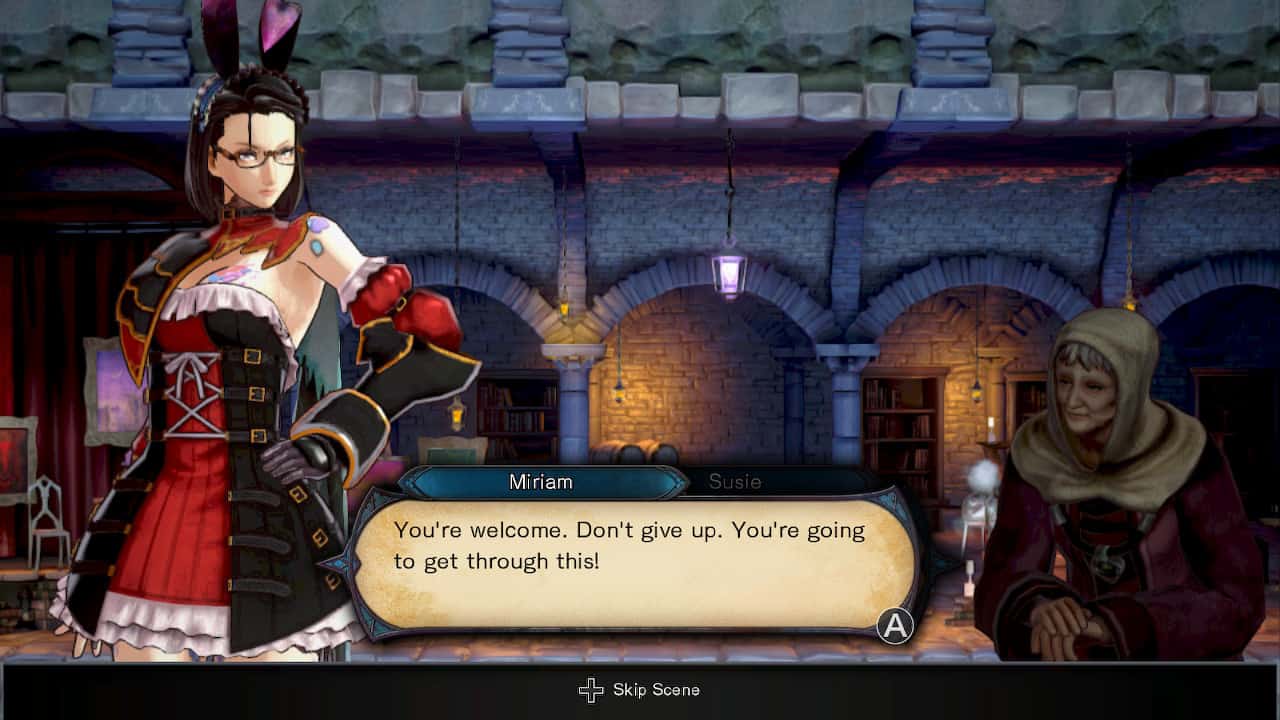 Well thankfully, the development team have seen the feedback and have openly committed to making a number of improvements in the near future. Jason Ryan, community manager for 505 Games, stated the following in a backer update last week:

“To address the concerns brought up by the community we are immediately shifting resources to improve performance and stability for the Switch. You can expect a number of small updates that will improve different areas of the game rather than waiting longer for one big update. We will have more details as we dive into the work.”

This was followed up a day later with a list of what’s being worked on, including crashes, the HD rumble glitching in certain circumstances, and overall optimisation for the platform and gameplay.

It’s always disappointing when a game struggles on a platform, so to see the developers making these assurances so quickly after release is certainly reassuring, and if all goes well it shouldn’t be too long before those who opted for the Switch release like myself will be able to grind to our heart’s content without the fear of it slipping away. 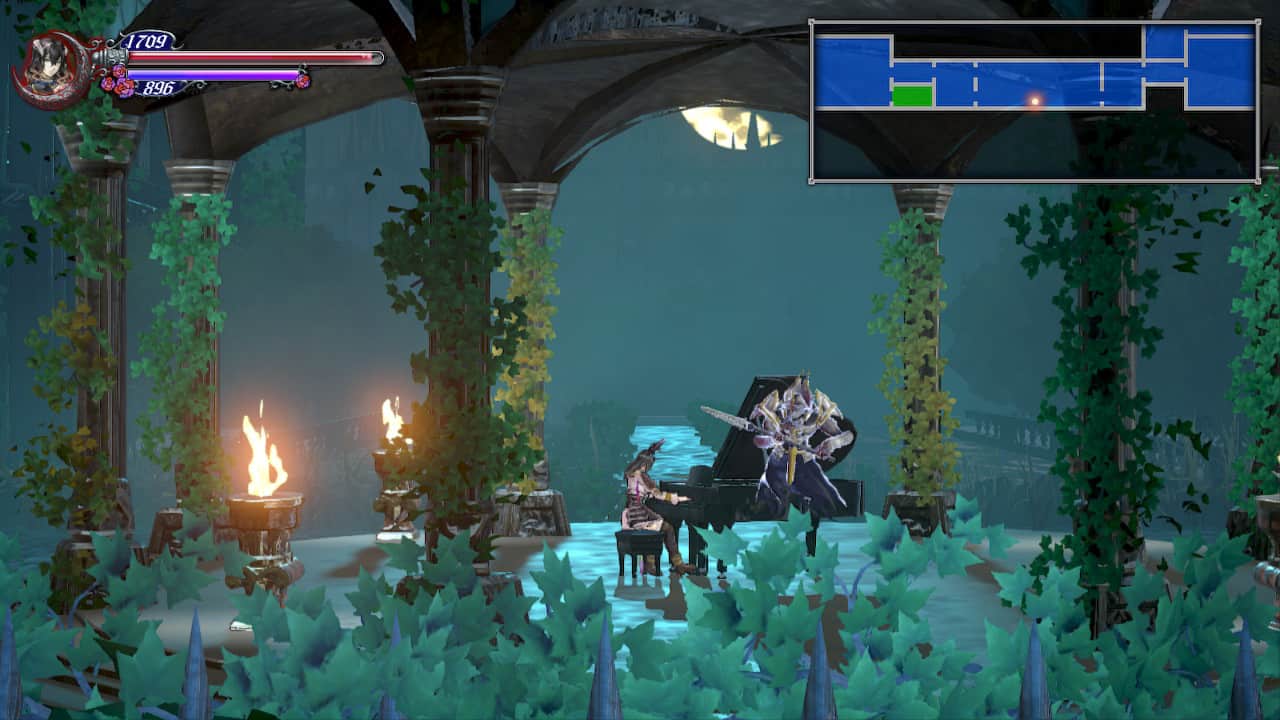 ♫ The waiting is the hardest part… ♫

As I said, the future of Bloodstained looks very promising, and now we can say that should extend to all versions. Thanks to the team for their quick response, and here’s to the road ahead!