The game, announced back in 2017 at Paris Games Week was meant to come out last year but saw limited word since. We got to see some gameplay last year and most recently in March but now the PS4 exclusive has committed to a date. With it, we have a short teaser trailer.

For those unfamiliar with the game, you’ll be playing as a young child by the name of Ash. Ash uses his creation of street art as escapism from his world and the bullies around him. This largely comes into play as the gameplay mechanic, with players tasked with recolouring this now dark world. There’s some other interesting touches in there too: players can create their own unique artwork in the game. However this can come with a cost as bullies can destroy this beautiful work you and Ash have created.

The game will also come with a compatible VR mode, as confirmed during Sony’s State of Play in March. It’s unclear as to what this game mode may look like yet but its a welcome addition. Personally for me, it may give me ample reason to dust off the PSVR. 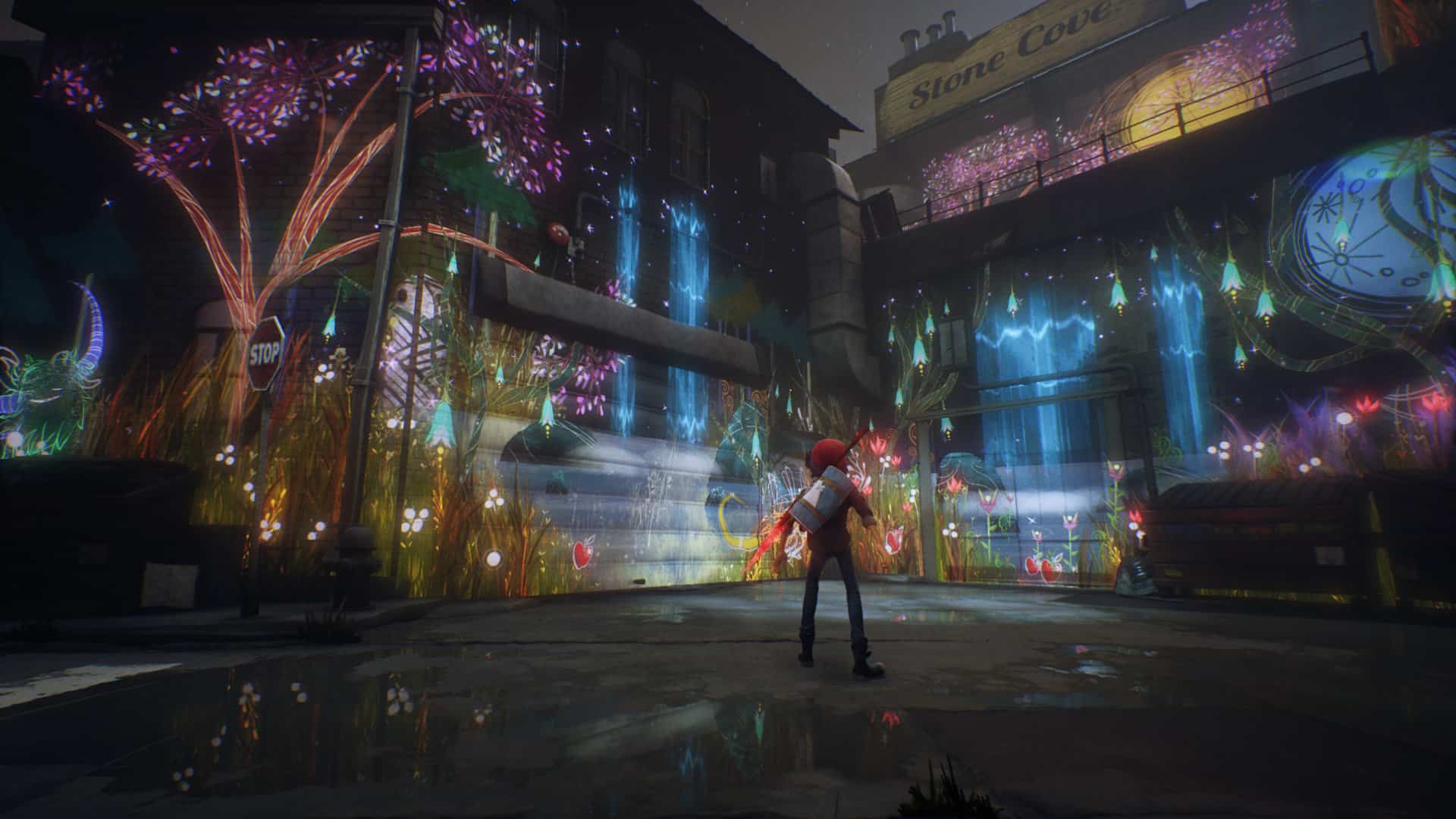 If Concrete Genie can pull off the themes it’s been implying in its publicity then it’s likely to stir many a conversation. A story that explores some of the horrors and turmoils of isolation, while having a gorgeous art style is well worth talking about.

Our resident Editor-in-Chief Luke had the chance to play Concrete Genie himself when he attended Paris Games Week last year and he told me it was his highlight of the whole show. “It stood out because I hadn’t really played anything like it before. Creating my own temporary monster allies through graffiti and having them help me solve puzzles in the environment was incredibly enchanting”, he added.

Hopefully Concrete Genie can live up to its colourful expectations when it releases on PS4 on October 9th in Australia.