The game boasts a spell crafting system, broomstick flight and corresponding broom sports, three huge boss dungeons to explore, and the ability to form empires with your friends. All this while exploring the massive fantasy realm that Blue Isle Studios has crafted. It certainly sounds like a fantasy fans playground.

“With three major content updates and more than 90 patches, we worked directly with the community during Early Access to ensure that Citadel was massive in scale and rich with content in preparation for its full launch,” said Alex Tintor, managing director of Blue Isle Studios.

But despite that work, the game does have its issues. Players have reported a ton of bugs with the recent patches, and the game currently sits at a “Mixed” rating on Steam. With just over 2 months left before release, it will be interesting to the see if the developers can address the community’s current concerns with the game. 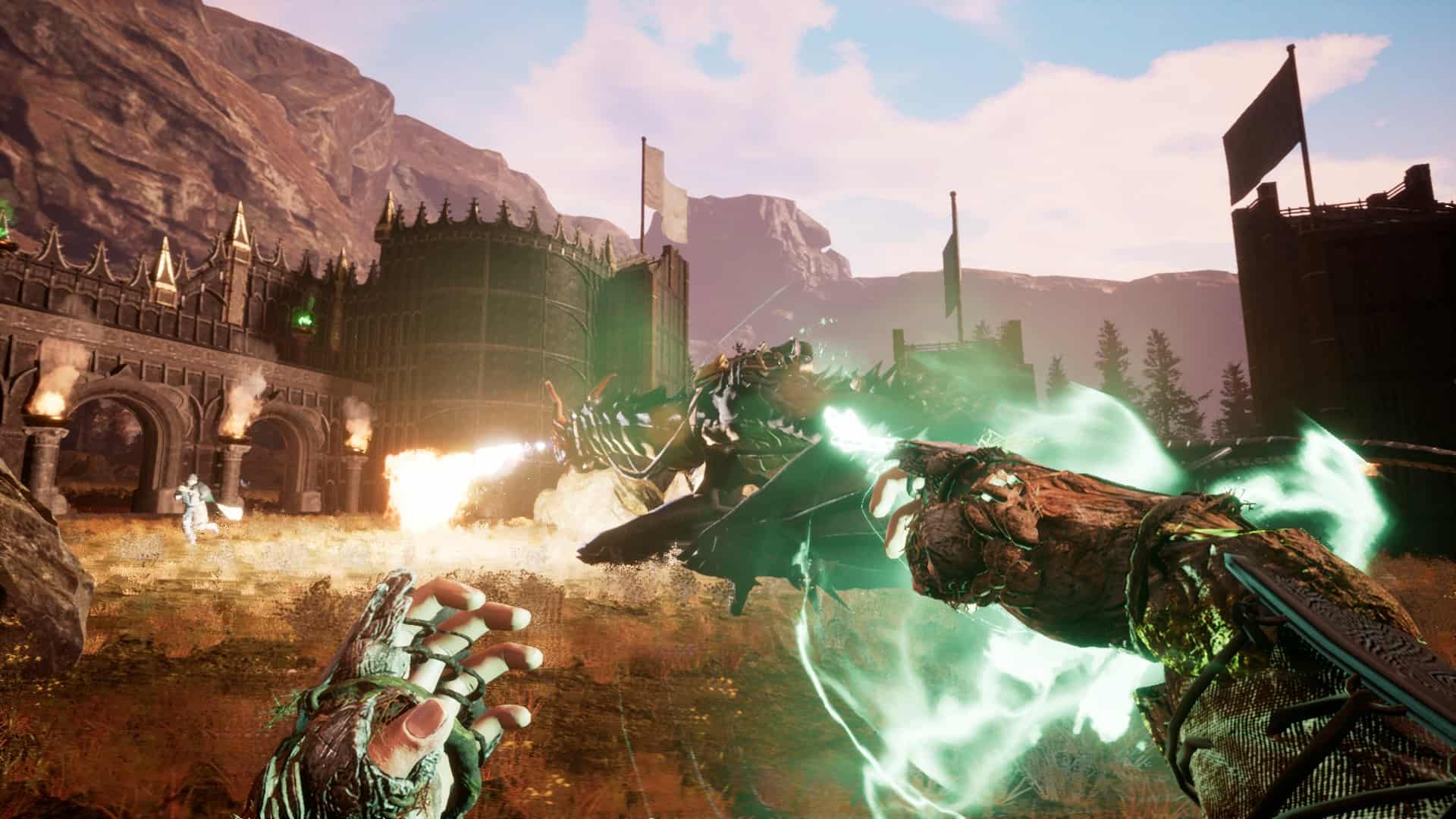 We’ll have to wait and see if this multiplayer survival game will sink or swim in a market that seems to be saturated with the genre. A market that has also since moved on to the battle royale craze.

Either way, we’ll get all our answers on October 11th when Citadel: Forged With Fire gets a full launch for PC, Xbox One, and PS4.