The National Film and Sound Archive (NFSA) is Australia’s ‘living’ archive. They’re the custodian of over 2.8 million items that they preserve for future generations and share in many diverse ways. Now the NFSA are bringing Game Masters: The Exhibition back to Canberra, Australia. 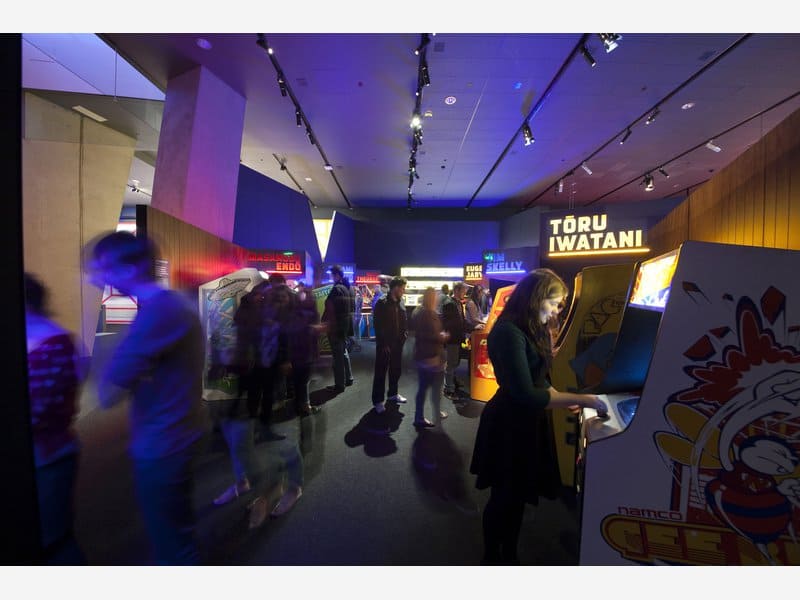 Game Masters first opened in 2012 at the Australian Centre for the Moving Image (ACMI) and has been on a worldwide tour of 9 museums since, touted as “The ultimate experience for gamers and families alike”.

Game Masters has now been updated to include the latest gaming blockbusters as well as Australian creations to showcase to a new audience.

The exhibition will take participants on a journey through five decades of gaming history, offering not only a chance to see and play over 100 awesome titles but will also offer a behind-the-scenes look at the creative process that is involved with video game development. 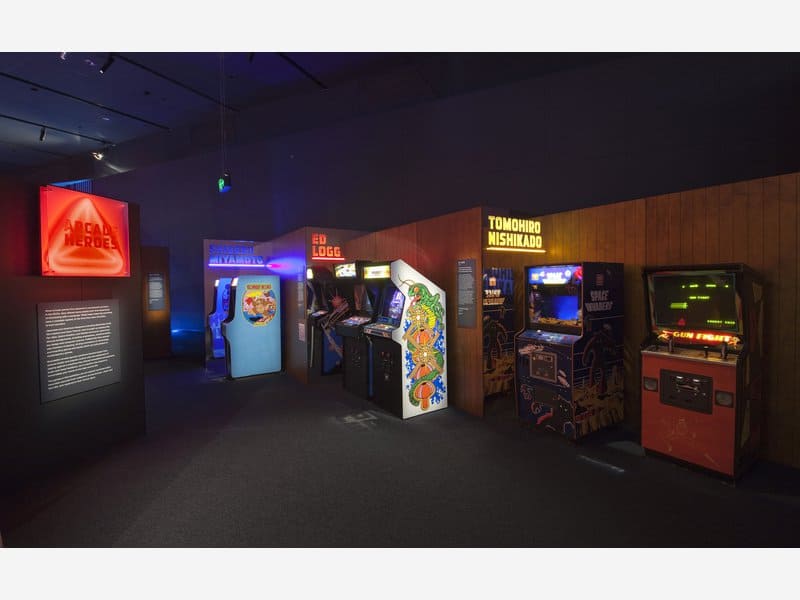 The exhibition will also feature interviews, an array of vintage consoles on display,  and even concept art that has never seen the light of day before, along with various other gaming collectable items to tantalise your eyes.

Further highlights for this amazing exhibition include a spectacular multiplayer dance stage for Dance Central 3 (2012), hands-on experiential music booths and a selection of original classic arcade machines from the 1970s and ’80s acquired especially for the exhibition, all playable in their original form. 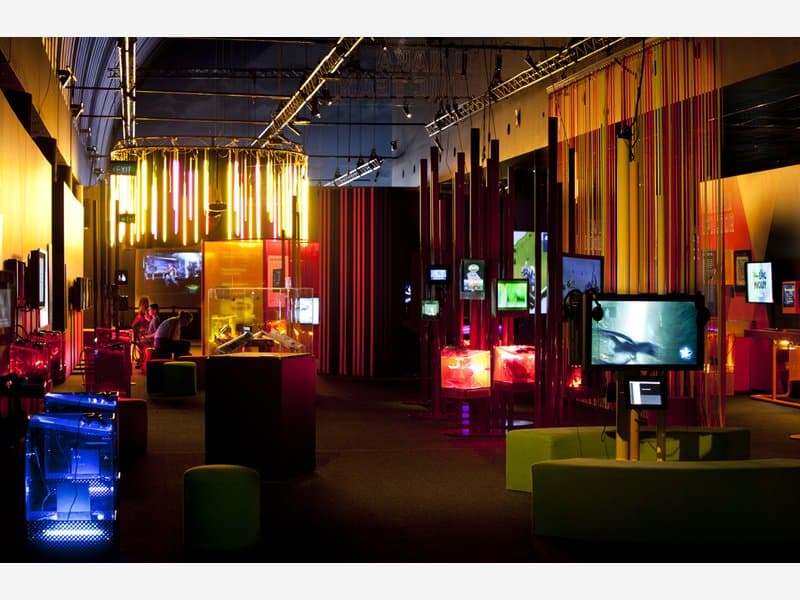 I have been playing and collecting video games since I could first hold a controller, so having an interactive history lesson is nothing short of amazing. The added bonus is that it’s being held right here in Australia and will seek to shine a light on local developers is truly impressive as well.

Game Masters: The Exhibition runs from 27 September 2019 to 9 March 2020; 10am to 4pm, Monday to Sunday (except Christmas Day and New Year’s Day). For further information please be sure to visit NFSA.gov.au/gamemasters.

Will you be attending this exhibition? Let us know in the comments below.