Those that are looking to get Gears 5 through Microsoft’s Game Pass service will have a precursor treat to look forward to. They’ll also get to experience the game’s Versus Multiplayer tech test. The news came on an Xbox Wire post, from developer The Coalition.

It should be noted that this also includes Windows 10 or Game Pass players on PC. The test was previously only available to those that pre-ordered the game from Xbox’s store or from participating retailers, but now more parties will get a taste. It should also be noted though that those on Xbox will still require a Gold Xbox Live subscription.

Players will get to experience three “distinct” game modes across two of the game’s maps during its test period. The game modes they’ll experience are as follows:

Escalation: The pinnacle objective mode of Gears is back and better than ever.

King of the Hill: Capture the hill, enjoy the carnage. 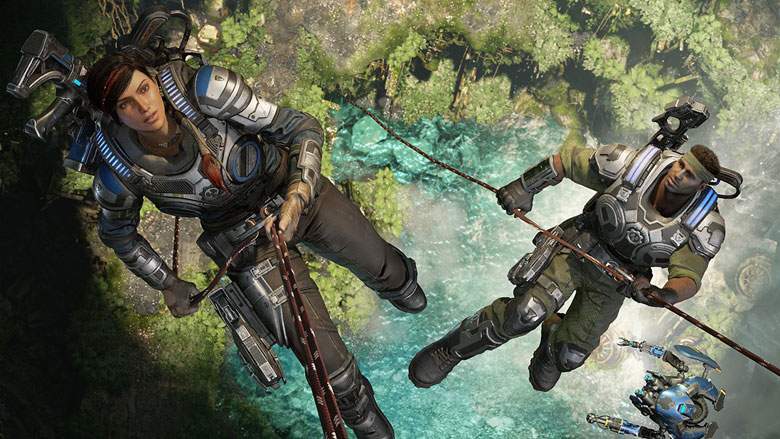 Also available during the test will be a bootcamp where players can test and hone their skills as well as Tour of Duty. The Tour of Duty feature will see players undergoing a mini Tour of Duty, completing medals to unlock special weapon skins and a banner to take with you into the full Gears 5 experience.

As for when keen ‘COGs’ can jump into the test, they won’t have to wait too long. The tech test, which will be 15GB, is available for download  on the 17th of July. From there, the two test periods will run from July 19th to the 22nd and July 26th to the 29th.

More information about the test is to arrive in the coming week hopefully including a more translated and specified time for Australian audiences. For now, more information including PC specifications and any other FAQs regarding the test can be found here.