If you’ve heard of the horror indie game Darq before, you’re not alone. The game first made its name on Steam Greenlight, a former service for developers to show off their unfinished titles in the hopes of garnaring interest. And garnered interest it did: it’s currently one of the top 100 wish-listed game on Steam after being officially announced back in 2018.

Darq is a puzzle horror game about a boy named Lloyd who is trying to wake up from an unending nightmare. Aware that he’s in a dream, he can manipulate the laws of physics and bend the reality in front of him to escape the monstrosities persuing him. It’s a creepy, atmospheric experience with a cool, unique look.

Darq made some buzz for another reason earlier this year. During the development process, lead developer Wlad Marhulets reportedly turned down more than 12 publishers who wanted in on the project. In an email to IGN a few months ago, Marhulets said, “Many of the publishers wanted to own the IP, have creative control, have the ability to limit / censor my ideas. Not to mention revenue share of course (some wanted up to 80%)… I felt the only way I could make Darq into the game I wanted to make was to do it myself, without giving away creative control and the IP.” 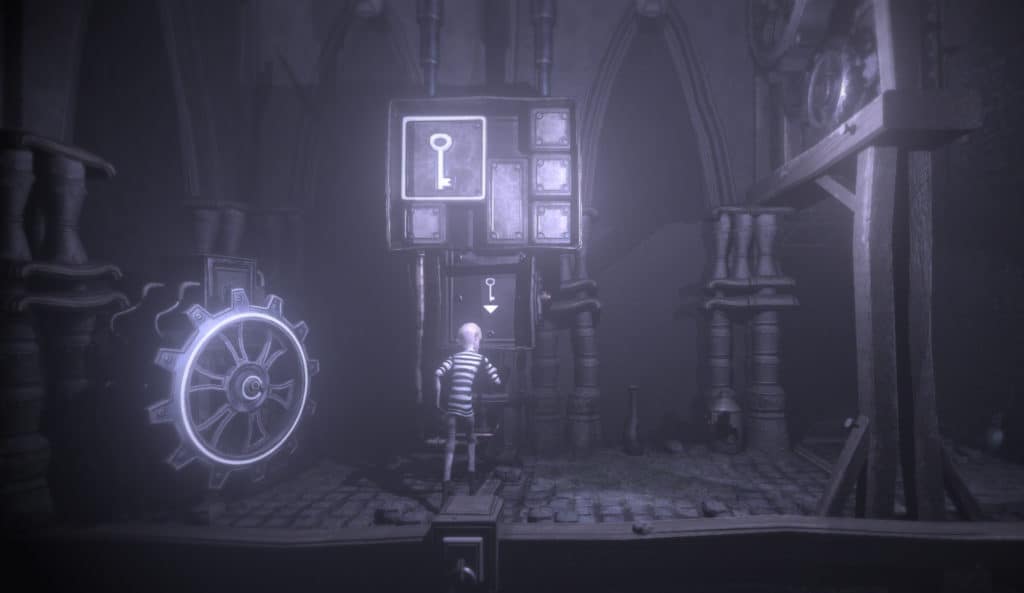 It certainly looks like Darq has flourished from being untethered to a publisher. When Darq makes its debut on Steam on the 15th of August, 2019, will you make it out alive?