Boo! Did I get you? Probably not. Regardless, Luigi’s Mansion 3 sure did. The long awaited game finally received a release date that’ll be here incredibly soon for eager fans. Even I’ll be picking this up, and I grew up with PlayStation consoles in my house rather than Nintendo. What more,the game has an eerie release date to match its theme. Yes, Luigi’s Mansion 3 for Nintendo Switch will be releasing a mere 3 months from now on October 31st.

This instalment will see Luigi wielding the upgraded and shiny Poltergust G-00 in order to slam, repel and fight off the ghostly foes. He’ll be doing so in a haunted hotel this time round, and won’t be alone for the puzzle solving ride either. A sticky and slimy Gooigi (a slimed up creepy version of Luigi) will once again appear, playing a big role in the game’s co-op mode. 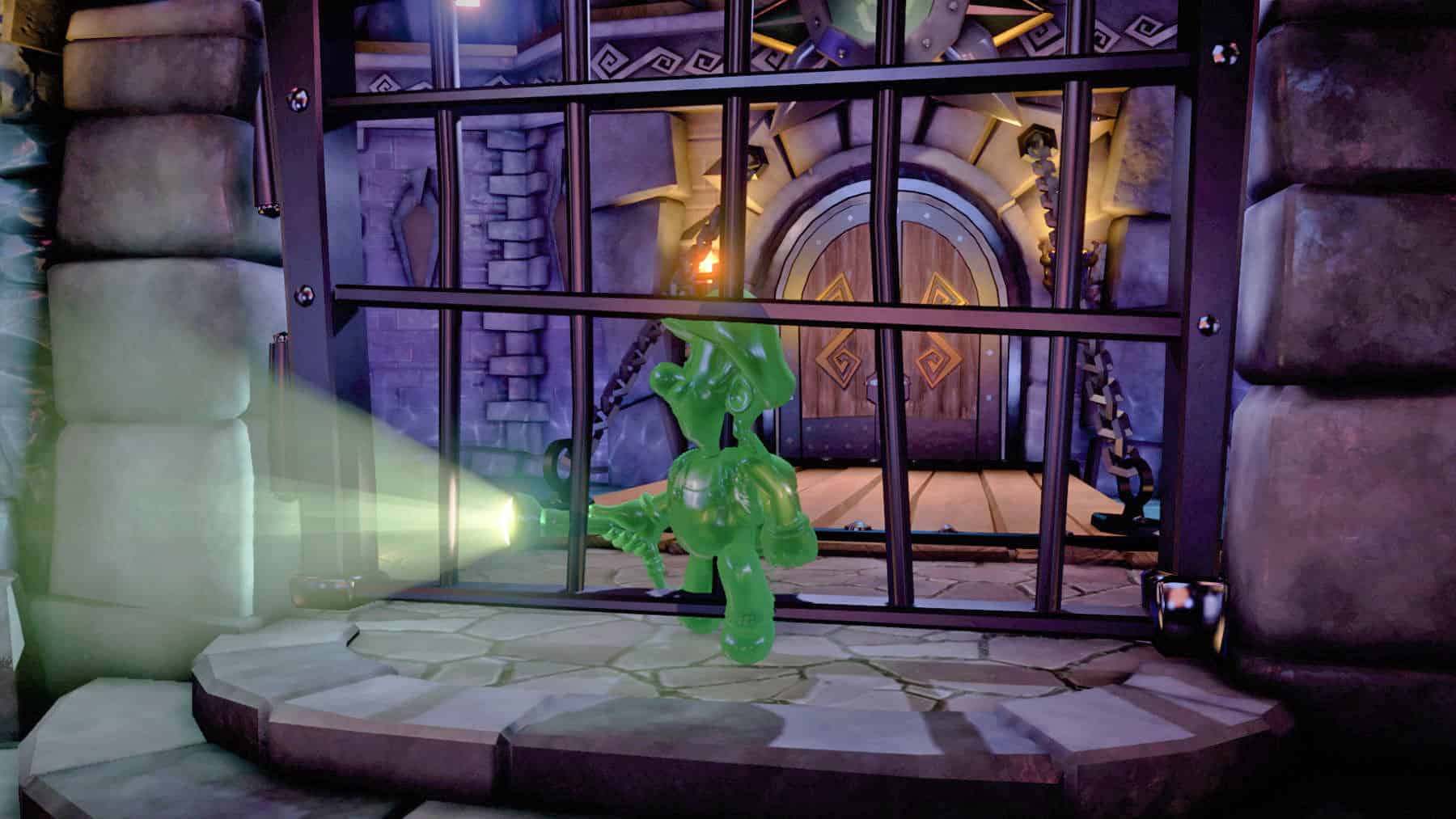 Also shown was a new Scarescraper Mode, where up to 8 players can play together online or on local play. We got a glimpse at what some of these features in the game may look like during the Nintendo Direct at E3 last month, and a lot of us on the team are incredibly hyped for this game.

Nintendo confirmed this release date recently, putting fears of a delay to bed. Luigi’s Mansion 3 will be the first instalment since the 3DS Dark Moon title in 2013. The original before that released on the GameCube back in 2001. Now, we’ll get a new ghost hunting taste sooner than we know it when the game drops on October 31st.