The first game of Supermassive‘s The Dark Pictures Anthology is set to release just next month with Man of Medan. There’s been a lot of teasing leading up to its release, including the announcement of a online and couch co-op mode the other day, but now we have a bit of a further glimpse into what the series will look like beyond this entry. The biggest news is that the Dark Pictures Anthology is looking to have at least eight games in its run. They hope to achieve this through the release of two games a year.

This news came out through an IGN interview with the Supermassive CEO Pete Samuels. “We have an arc in mind that plays out over eight games,” Samuels explains. Further in the reveal is the introduction of a mysterious character character named ‘The Curator’. They’ll serve as a Twilight Zone’s Rod Serling or Jordan Peele, introducing each game’s story. “He’s really the only consistency across the Anthology. Everything else from a story, character perspective, we want to be a surprise,” Samuels details of the eerie figure. The only other similarity that players may find across the game is the familiar QTE’s and choices to be made throughout the game.

Supermassive is also confident with this idea of a considerably large number of games, with them stating that the individual games have been planned. “We want to surprise people each time – when we announce the second [game], we want it to be the last thing people expected, in terms of theme and subgenre and whatever. And then again with the third one. We have them mapped out for the first eight,” Samuels says of the series.

Skepticism has also been deduced of the workload for Supermassive that will come with this series. Reassurance has been made that each game will be done by a different director, actors and thankfully dev team too. They’re looking at steering away from the, now dead, Telltale studios publishing rate. Each game is to be made and sold on its own, rather than Telltale’s fashion of a single launcher that players can choose which episode they wish to play. 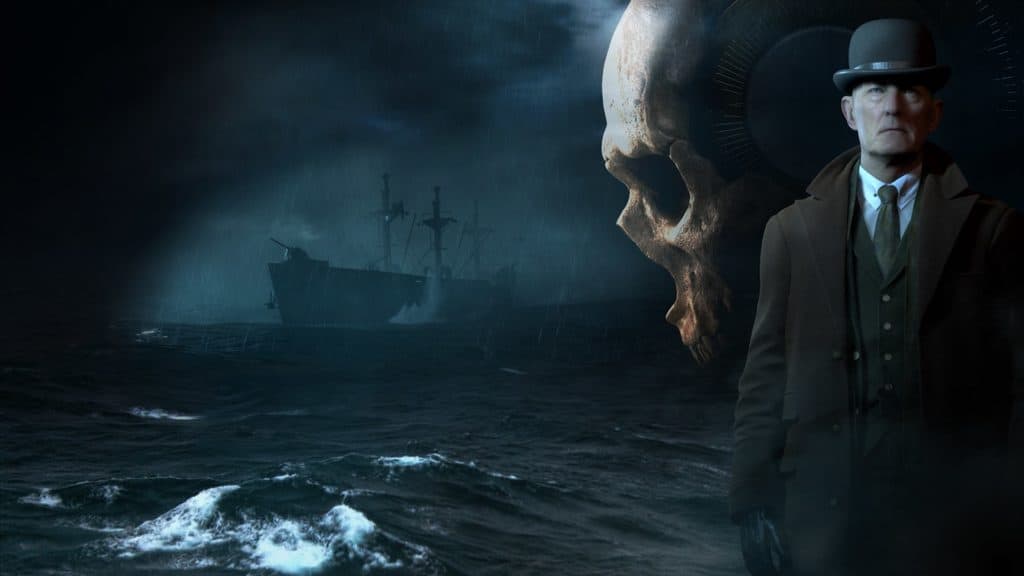 This delivery seems perfect for those that may wish to jump in and out on only specific games, picking up what they please. They likely won’t be a full retail price as the studios previous game, Until Dawn, released with and will also have a shorter gameplay length. Hopefully, this allows for the audience to avoid fatigue.

For now, we don’t have any details on what the other games will look like but we won’t have to wait long for Man of Medan. The game releases on August 30th for Playstation 4, Xbox One and PC.