Overwatch‘s expansive roster of playable characters is getting its newest addition. Blizzard has revealed Sigma, an astrophysicist who can see maths and control gravity.

Sigma (real name: Siebren de Kuiper) has been revealed in an animated story trailer. There, we see him as an ambitious physicist from the Netherlands, who is trying to double-harness the powers of a black hole. Unfortunately,  the process shattered his psyche and drove him mad. Now, he has been freed from a government facility by the villanous Talon organisation, which has recruited him as one of its members.

In combat, Sigma is a barrier-wielding Tank hero, who uses gravity manipulation to protect his allies. He also floats above the ground and doesn’t make audible footsteps. His powers revolve around making barriers and using gravity to stop projectiles. A detailed breakdown of Sigma’s abilities can be found on the Overwatch website.

His four main abilities are Hyperspheres, Experimental Barrier, Kinetic Grasp and Accretion. Hyperspheres launches two gravitic charges that implode after a short duration, dealing significant damage in an area. Experimental Barrier propels a floating barrier ahead of the player, which can be stopped at will. Kinetic Grasp stops incoming projectiles, and converts the damage into shields. Finally, Accretion uses gravity to throw a big rock at enemies to deal damage.

Continuing with the gravity theme, Sigma’s Ultimate ability, Gravitic Flux, lets him fly around and create an area of suspended gravity. Enemies in this area are then thrown high in the air, and then slammed down again for massive damage. 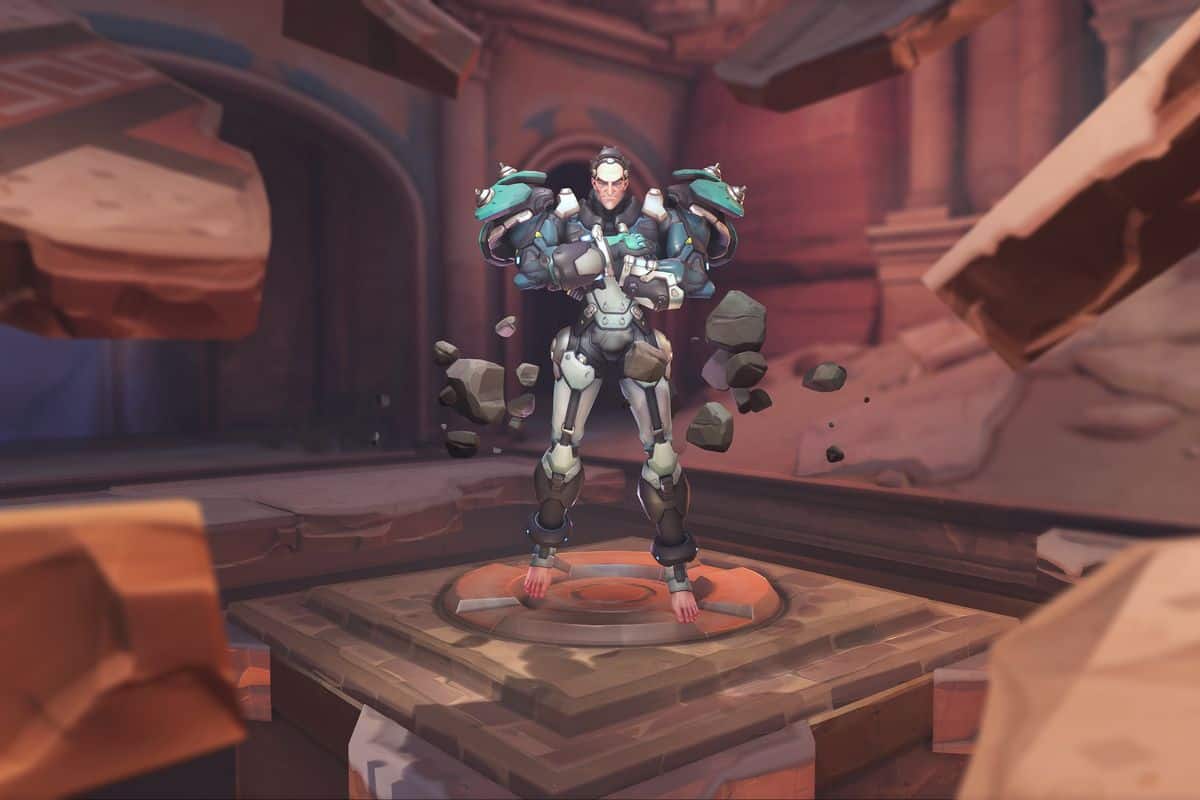 Blizzard has steadily supported and updated Overwatch since its release in 2016. This has included many new playable heroes added as free updates. The most recent before Sigma was Baptiste, a Support hero.

Sigma is currently being playtested in the Public Test Region on PC before his eventual official launch on all platforms.