It’s something that I’m sure many a user of the Nintendo Switch is familiar with. At least, I know I am. Those damn Joy-Cons, while cute and easy to detach and reattach on the fly, have a big problem. Their sticks can over time, ever so slowly start to ‘drift’ in their input, making whatever game you’re playing a bit frustrating. I’ve faced it myself, I’ve been climbing a tall structure in Breath of the Wild or fighting in Smash Bros. and ultimately fallen to my death. That drift can make or break input in some games and now, Nintendo could see some repercussions for it.

A class-action lawsuit has been filed by Ryan Diaz from the U.S. District in Seattle, Washington for the issue. Diaz argues that an overwhelming amount of Joy-Cons face this issue. It’s a reasonable concern, really. If the problem continues to develop over time then it can register use of some games and their controls “unfixable,” impacting a consumers enjoyment severely. 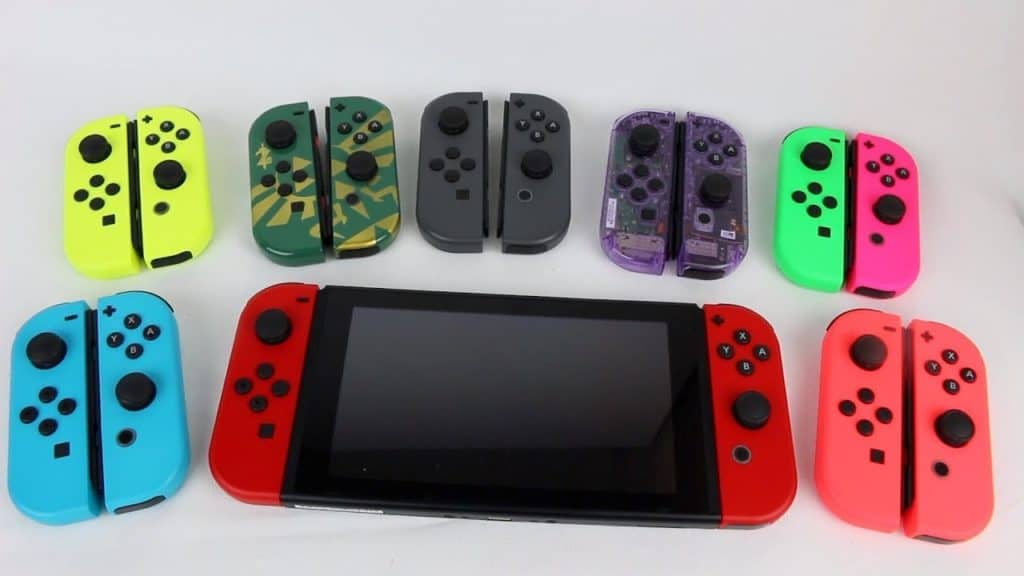 Diaz also alleges that Nintendo has known about this Joy-Con issue for sometime, thanks to their own internal testing and reports of the issue online, spanning the last two years. It’s with this lack of warning and means to confront or solve the issue that they believe the suit will have enough traction. The plaintiff is also seeking compensation from Nintendo for the problem, that he too has faced with the Joy-Cons.

However an attorney with Odin Law and Media, Brandon J Huffman, spoke to GameDaily and believes there isn’t enough to see much result in this suit. “For Nintendo, the best case is it gets dismissed or the class does not get certified for some reason,” Huffman states. “Worst case is that Nintendo faces millions in damages and millions more in attorneys fees, but I think that is pretty unlikely.”

Nintendo has yet to comment on the subject but hopefully something good comes of this. However they’re a giant of a company, it’s likely this won’t hurt them too much at all. Meanwhile, they seem intent on continuing to produce this model of Joy-Con with the recent announcement of even more colour ranges on their way.