Whilst its online functionality still is limited  and missing some key features, Nintendo Switch Online’s paid service shows no signs of slowing down according to its recent shareholder Q&A. It has now reached 10 million users since its paid launch back in September.

Nintendo Switch’s Online service has been a bit of a mixed bag since its launch. The cloud save functionality was great and the additional free classic NES games are a welcome addition but nothing too spectacular to actually write home about. Add on top of that the lack of a party software or on console voice chat (with the only way to work around this through a companion mobile app) and it’s understandable why the service has left a sour taste in some consumers mouths. Still, with over 30 million Switch units sold as of March, 10 million using the online service isn’t half bad.

This stacks up quite interestingly to the other two big consoles and their online service. Microsoft isn’t known to give specific user data often but Xbox Live had about 63 million users (across different platforms) as of April. Sony’s Playstation Plus on the other hand had about half this, with 36.3 million subscribers as of February. 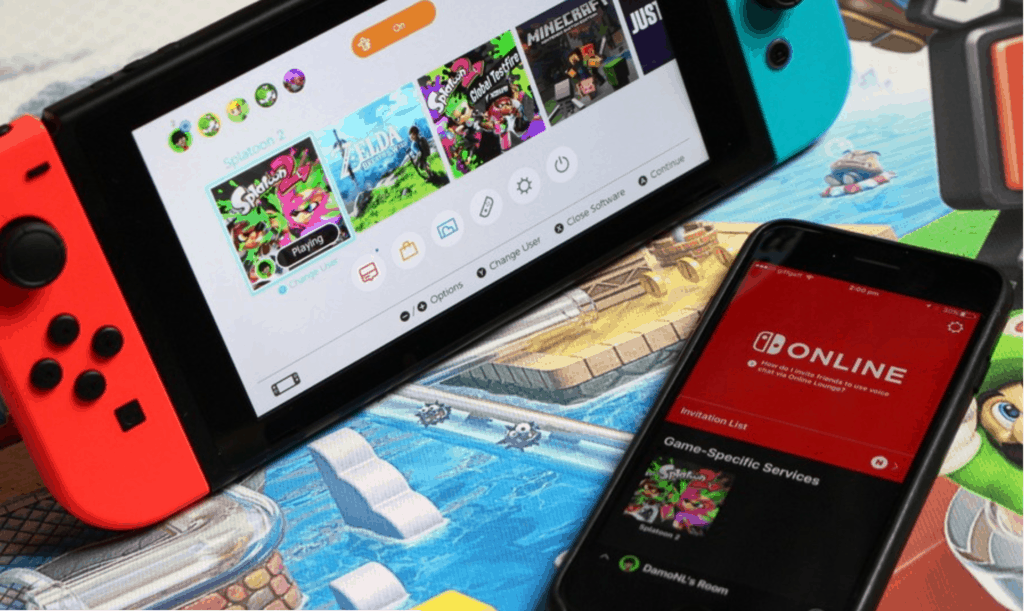 Of course, Nintendo is already so far behind that they’re never going to catch up to the monoliths of online gaming service that is PlayStation and Xbox but these numbers are still interesting. While there isn’t as much incentive for Nintendo’s Online service as there is for its competitors, it also reflects in its cheaper price. As such, it’s hard to tell how many took advantage of its cheap price on launch and haven’t really touched it since. In short: it’s difficult to tell how active the online user base actually is.

However, with more Switch games that strongly rely on this online service such as Splatoon 2 and the fresh Super Mario Maker 2, hopefully Nintendo will see the demand. Hopefully they see an increase in their online subscriptions and are inspired to make improvements to Nintendo Switch Online that can benefit both them and the consumer. For now, time will tell.