Bandai Namco have just announced the fourth instalment of their popular One Piece “musou” series – One Piece: Pirate Warriors 4, along with a short, but sweet, reveal trailer. Having played all three of the previous titles, I can’t help but fan-girl about this latest upcoming instalment!

The reveal trailer shows series protagonist Monkey D. Luffy shrouded in flames, as an unknown entity looms towards him. As the footsteps crash towards him he activates the Haki-infused form, Gear 4: Bound Man . The entity sauntering towards Luffy is revealed to be one of the four Yonko of the Red Line, Big Mom. Staring intensely at each other, they prepare to launch their perspective attacks before the screen cuts away to reveal the One Piece: Pirate Warriors logo. 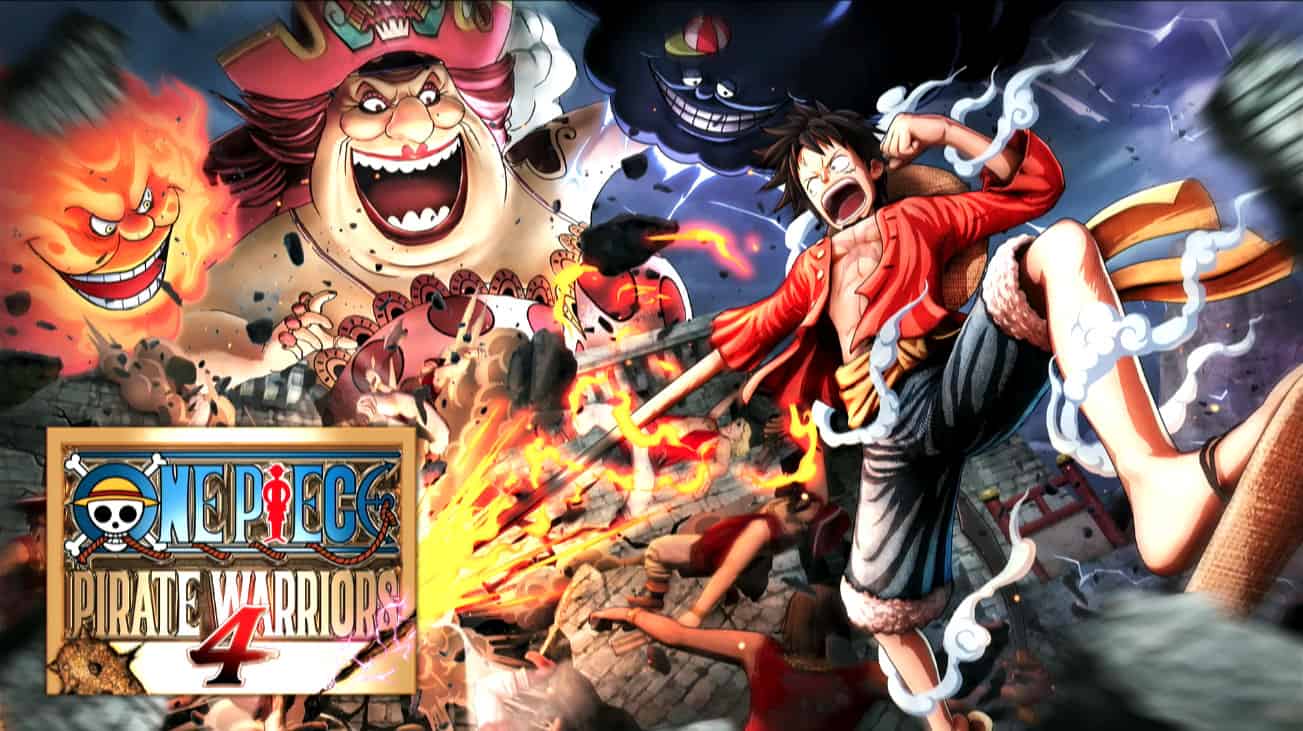 Being a big fan of both the One Piece anime series, and the “musou” gaming genre, I am super excited to see what this latest project will bring to the warriors series.  Anyone who has played these games should expect a full roster of playable characters, grand scale battles and the satisfaction of taking out hundreds of enemies in a single battle. Slated for a release in 2020, One Piece: Pirate Warriors 4 will be coming to Xbox One, PlayStation 4, Nintendo Switch, and PC, so everyone will have a chance to become the next Pirate King!