Elliot Carroza-Oyarce, otherwise known as “Ally,” caused some stirs in the Smash community this week after he admitted to a relationship he had with a teenage competitor. He was a prolific player in the community and was known to be one of the best worldwide. This however came to an abrupt end when the 28 year old confirmed he had in fact been dating another professional player who was as young as 16 at the time.

Ally took to Twitter to admit to the allegations last Wednesday, stating “I’m going to admit I dated Zack. I didn’t do him any wrongs but it was a stupid mistake regardless and I’m really sorry for not saying it until now.” He also ended his statement with the announcement of his retirement, “Because I feel like it’s the right thing to do, I’m going to retire from Smash. Sorry to everyone I disappointed.” It was a Smash group that serves as an unofficial governing body for the scene that called for his ban two days later. 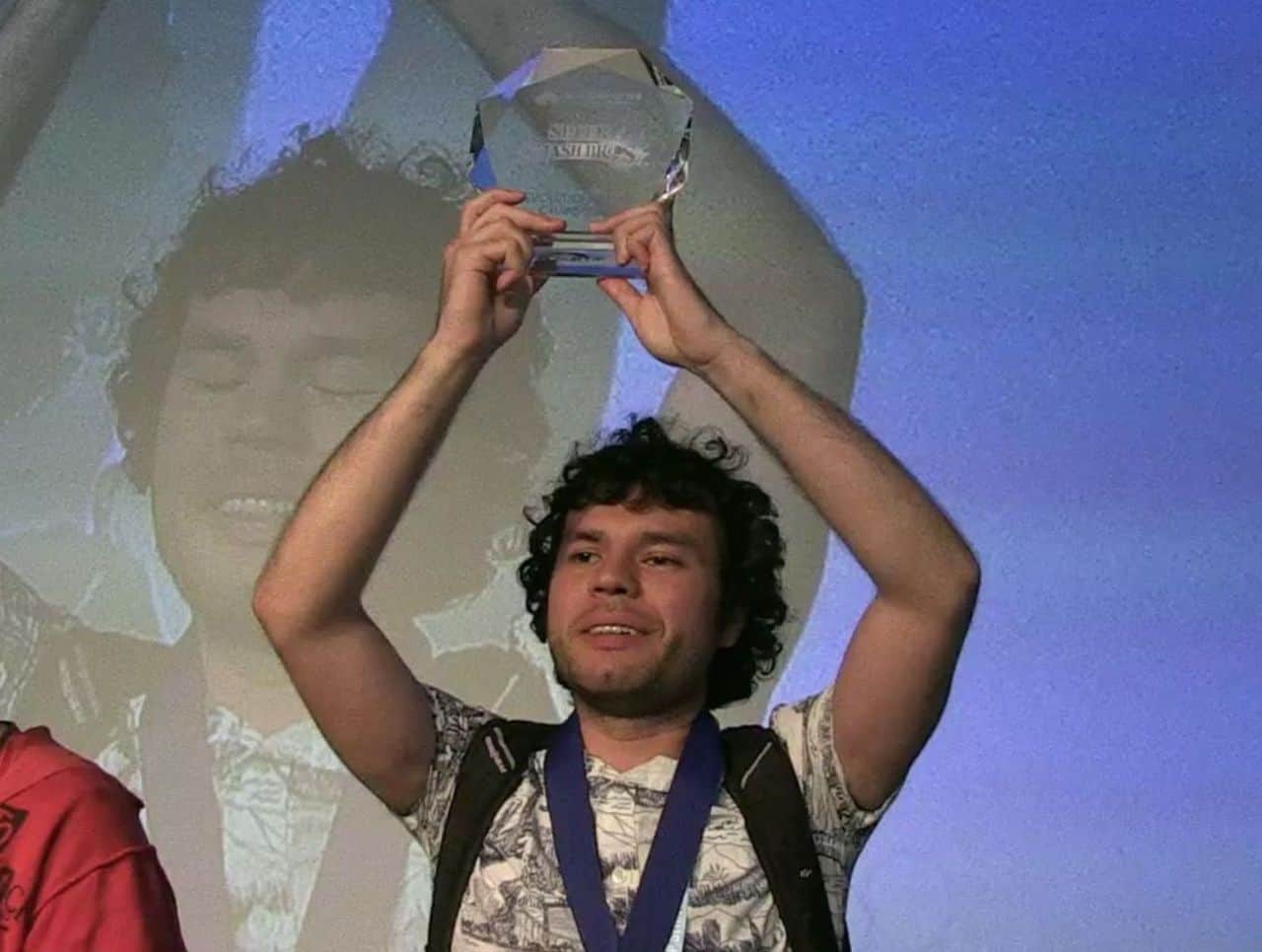 Whispers about this relationship began around March when another Smash player, Tamim “Mistake” Omary, used Twitter to call out Carozza-Oyarce, accusing him of being in a relationship with Zack “CaptainZack” Lauth. These allegations that included Discord screenshots with some damning evidence, but the tweets were later deleted. It should also be mentioned that Ally denied these allegations at the time.  Otherwise, Lauth remained mostly silent during this time, only really stating that “nothing ever happened” in response to being questioned on Twitter.

Sorry for the wait, I only got home yesterday night from CEO. Here are both my statements for everything that I had to address. I won’t be active on Twitter and I’m retiring from Smash as of now. I’m extremely afraid but it has to be done. I’m really fucking sorry to everyone. pic.twitter.com/goxFbpRo3T

From here, discussion about the issue seemed to move on until June 29th when Lauth took a photo of himself with a message on hotel stationary stating “Tamim was telling the truth.” The message also had a timestamp and signature to go with it. After this, Elliot issued his statement and announcement of his retirement on the 3rd of July.

Since then, Zauth has returned to Twitter, thanking people for reaching out and stated that the situation in question has now been “taken care of.” He also requested that the community do their best to move on from this.