Super Monkey Ball is a franchise we haven’t heard of for some time. In fact it’s a series that completely left my mind until Sega’s latest tease. Watching the trailer for this franchise’s latest game, I found myself having an interesting response. Vivid, fond images appear in my head of those cute monkeys zipping around in those contained balls like madmen in colourful levels.  In short, it left me thinking “Oh, that’s right, this is a thing that exists.” Perhaps this is what Sega is hoping for, in their newly announced Super Monkey Ball: Banana Blitz HD. 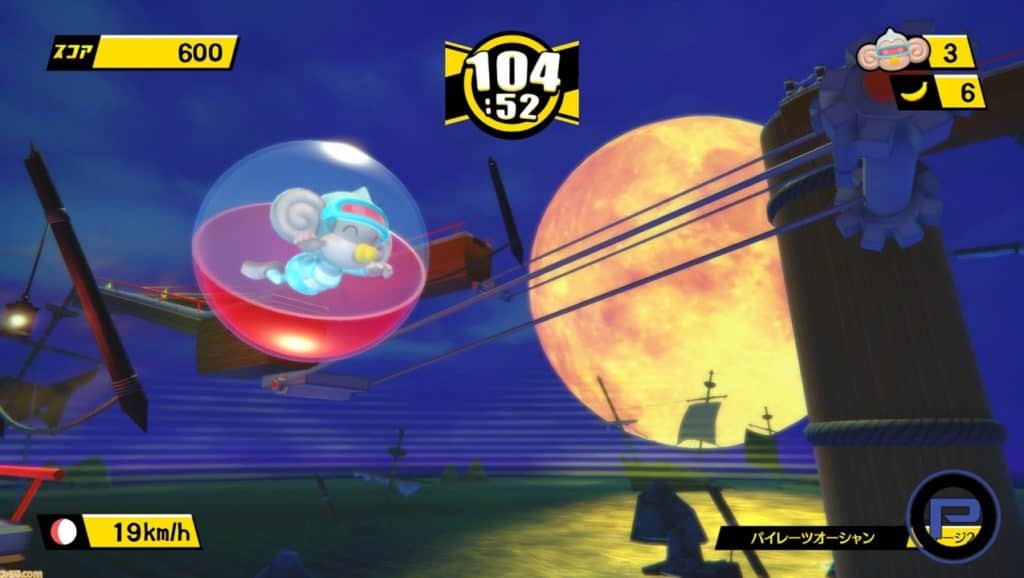 This game serves as an enhanced version of the 2006 Wii game with the same name, barring the ‘HD’ of course. It teases not only updated graphics and optimised control schemes for all platforms but also a new mini-game mode called ‘Decathlon.’ It asks players to challenge themselves to complete 10 mini-games in a row. The downside here though is there is a significant decrease in the amount of minigames this time round. There’ll be 10 in the game, instead of the previous 50.

Still, players that are either returning or visiting the title for the first time have plenty to look forward to. They’ll also see a new leader-board function so players can see how they stack up against others in the game’s 100 levels. This leader-board in particular will track the player’s performance in the single-player time attack mode and the Decathlon’s score attack mode.

Seasoned Sega or Super Monkey Ball fans along with curious new audiences won’t have to wait too long for this release.The gaming world is lacking in fun, arcade style games these days and with the title coming to Switch, I might dare pick this one up. Super Monkey Ball: Banana Blitz HD makes its landing on the Switch, PlayStation 4, Xbox One and PC on 29th October.