Ever since The Sims launched in 2000 it has been a massive success allowing millions of players all over the world to express themselves in meaningful and entertaining ways . In fact the series has sold 200 million copies worldwide making it one of the most successful franchises in video game history. To celebrate and highlight the ways in which the Sims has impacted players Electronic Arts have launched #playwithlife, a platform for gamers to tell their stories.

I think its great that Sims fans are given an outlet to explain their own way of playing and the reasons behind the worlds they have created. Whether its coming to terms with yourself or creating a safe place or even just an idyllic life, it’s interesting to think about the reasons behind the things we do and what draws us toward this series. Also, respect to the gamers that are proudly and bravely sharing very personal stories with the rest of the gaming world.

Play with life features an official website, a blog as well as Instagram, Facebook and Twitter handles so there are plenty of outlets to share your own personal relationship with the Sims. I think we all have at least one friend who has spent way to many hours playing a Sims game. 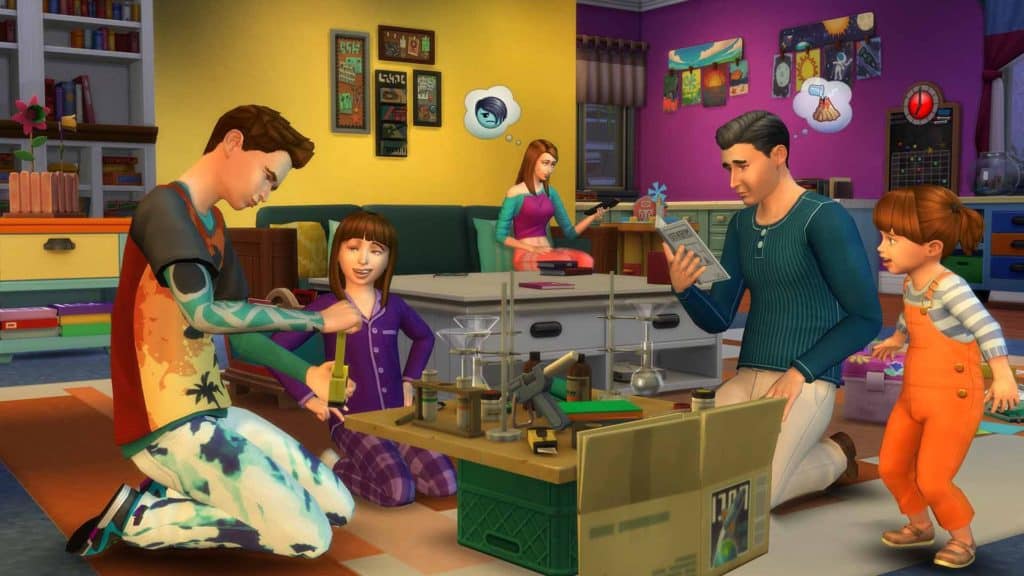 Whether its building your ideal family unit or failing as an adult and accidentally burning down the house, it’s clear there is something for everyone in the world of the Sims.

So what are you waiting for? Hop online and share YOUR story! The Sims 4’s most recent expansion, the Island Living pack, is out now for PC, Xbox One and PlayStation 4.