And now it’s been announced that the game will be coming to PlayStation 4,Xbox One and Nintendo Switch, late 2019.

The developers will be completely redesigning the controls with console gaming in mind. So it will play just as brilliantly as it did on PC on every console. Handheld or otherwise. Since its original release, many new features have been added to Two Point Hospital. These will be included at the launch of the console versions.

Any players who love being able to customise as much as possible will be glad to know that interior design and character customisation are among these features. The console versions of the game will also come packaged with any of the DLC the original received. This is including, ‘Bigfoot’ and ‘Pebberley Island’. 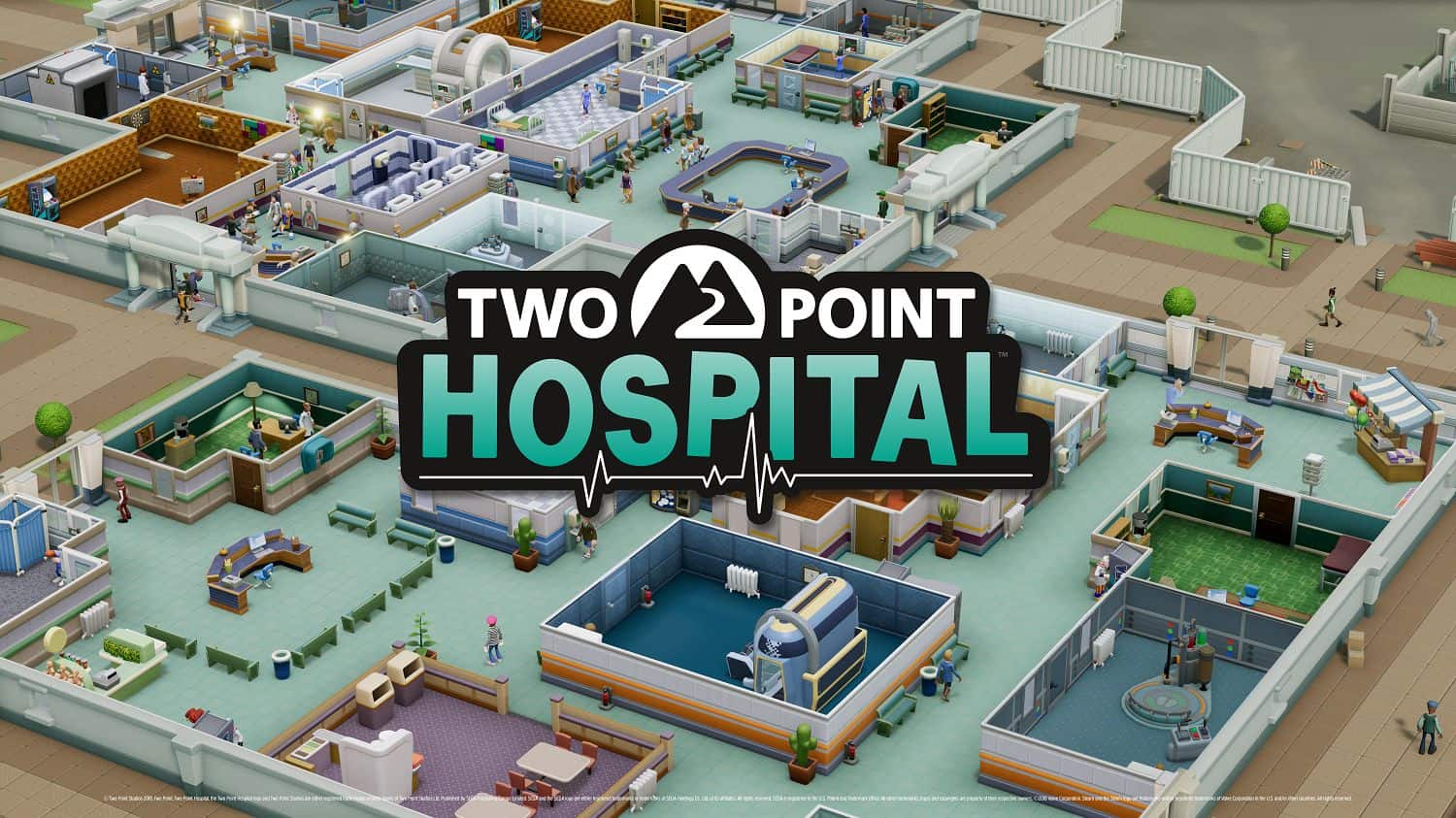 Two Point Hospital is a game that is full of hilarious diseases and constant incidental mishaps. But under all of the laughs is an incredibly competent hospital management game. Players need to manage taking care of their patients, managing queues and expanding their ever growing hospital empire. You’ll be taking on many different challenges designed to demonstrate your ability to build, cure and improve in the face of even the most ridiculous illnesses.

The Two Point Hospital console release is set to come out late 2019.