Fans hungry for more of a fix from The Witcher universe (Witcherverse?) have now been somewhat satiated in new cast photos that Netflix have released today. Aside from the obvious Henry Cavill’s Geralt, fans will recognise favourites Yennefer and Ciri in costume too. Along with this, Netflix also put out the first official poster for the television series. 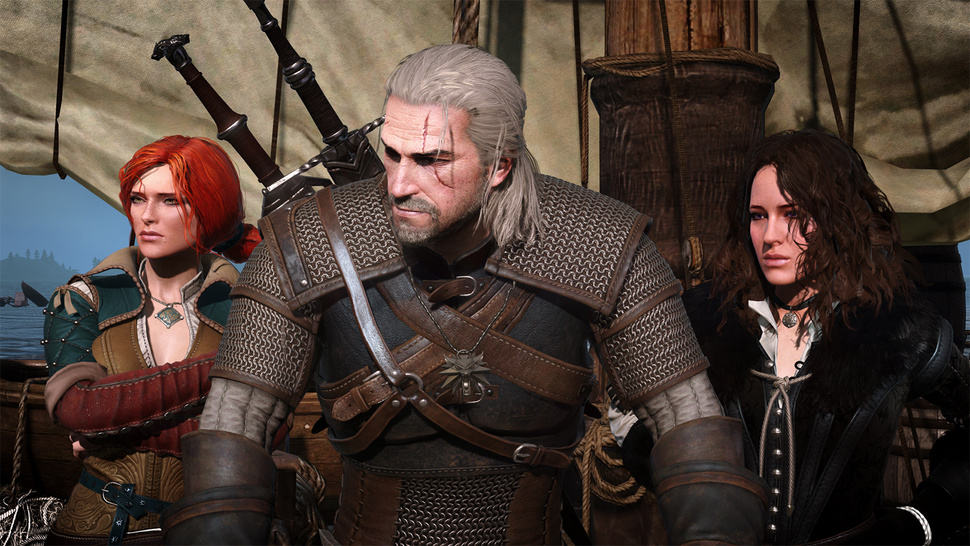 This adaptation has been in the works for some time, with teasing starting two years ago from Platigue Image about a Witcher TV series. Platigue Image are a Polish production and visual effect studio. From here, word was a bit quiet until September of last year when Henry Cavill himself announced on his Instagram that we would be playing the protagonist Geralt. Now, we see some images of what the show itself may look like.

The series does not yet have an exact release date but is due for Fall of this year (Spring for us Aussies). Geralt is pictured (in the slideshow below) as only wielding one sword, a controversial decision to some. The series will follow the books rather than the more popularised CD Projekt Red games.

The logline was also released for the series’ first season which reads as follows: “Based on the best-selling fantasy series of books, The Witcher is an epic tale of fate and family. Geralt of Rivia, a solitary monster hunter, struggles to find his place in a world where people often prove more wicked than beasts. But when destiny hurtles him toward a powerful sorceress, and a young princess with a dangerous secret, the three must learn to navigate the increasingly volatile Continent together.”

So there you have it, the series will likely be here before we know it. For fans looking for a taste in the meantime,  Netflix will be hosting a panel with more information at the San Diego Comic Con on July 19.

A Balan Wonderworld demo is coming this month