A Cooking Mama reboot is heading to the Switch, with some new additions. For the first time in the series,  players can opt for all-vegetarian meal options. It will also involve the Blockchain in some way. The upcoming title will be called “Cooking Mama: Coming Home To Mama“, and will be releasing later this year.

According to a press release, “Also new to Cooking Mama will be a “Vegetarian Mode” where players who do not wish to prepare meals with meat ingredients will be able to cook creative, alternate meatless recipes. Players will be able to cook in both “Traditional Mode” and “Vegetarian Mode” and blend motion gestures from the Nintendo Switch with traditional controls for an immersive meal prep and cooking experience through each minigame played”.

This is a nice little feature for players with vegetarian or vegan diets. There are many great vegetarian recipes, and it could be good for a game to shine a spotlight on them. This is similar to Dead Cells, which let the player choose what kind of food appeared for health pickups. 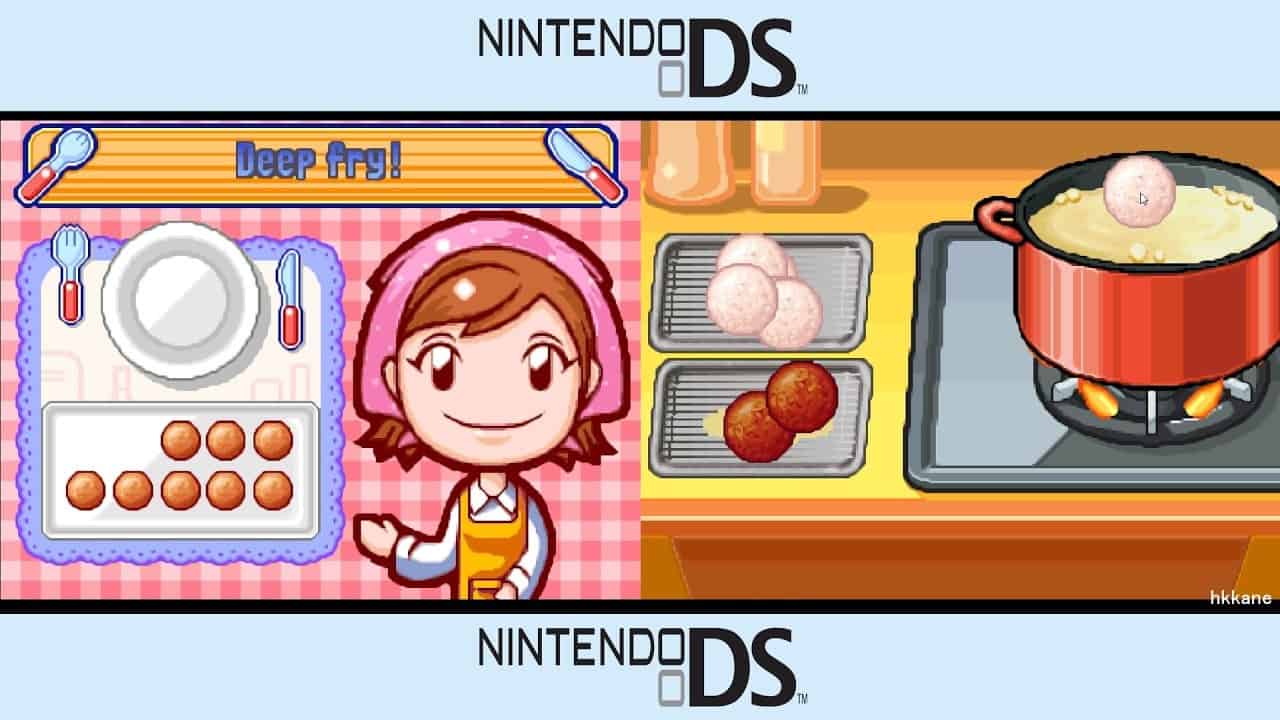 The other new feature of the upcoming Cooking Mama reboot involves the Blockchain, of all things. The President of publisher Planet Digital, Steve Grossman, stated that they are “using blockchain to add new innovative gameplay that investors can now have equity in. Putting aspects of Cooking Mama on-chain will take the user experience to a whole new level, reinvigorate a popular game franchise that many grew up with and give investors an opportunity to make handsome returns, through a digital preferred share offering”.

If you’re like me and find the concept of cryptocurrency a little arcane,  Planet Digital fortunately goes into more detail. Each copy of the game will contain a “Private-Key Enabled Balanced DRM”, which will ” provide greater proof of ownership to legitimate owners of a game, while also allowing them to resell games both digitally and in traditional retail outlets”. 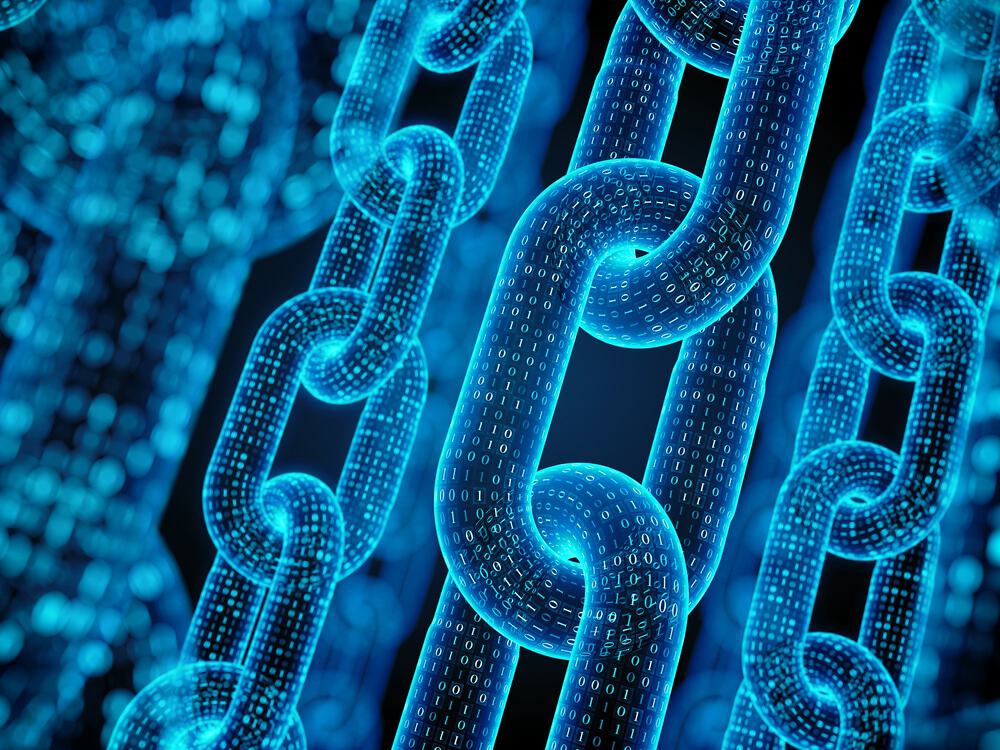 Furthermore, the Blockchain promises to add new gameplay features. These include “Dual Expression”, which makes every copy of a game “subtly different and personal to a user”. Blockchain technology will change expression algorithms for characters, ingredients and cooking methods for each individual player.

It isn’t entirely clear how this technology will impact Cooking Mama: Coming Home to Mama on a practical level. Still, it will be the first video game to implement blockchain technology,  which could potentially open up further possibilities for the medium.

Whatever the case, more Cooking Mama is hardly a bad thing, let alone one that is more accessible to vegetarians. The game is set to release later in 2019.