It’s the game everyone’s talking about, and likely will for a long time. CD Projekt Red and their games always generate big discussions both leading up to and after release. Their stories are rich, interesting and vast and make for excellent water cooler talk. Now, incase the addition of Keanu Reeves to the games cast and general word of mouth hype train weren’t enough to keep you interested, CDPR has some other ideas in mind. A cosplay competition is being held for Cyberpunk 2077 fans and winning can earn you a generous cash prize.

While the game is still roughly nine months away, CD Projekt Red have aimed to keep hype going with this competition. Even though there’s no way discussion would’ve disappeared at all leading up to this release, the studio want us to know they mean serious with this title. The studio is asking you to go through all the games promotional imagery and find inspiration to conjure up a cosplay of the much hyped game. Just to entice you, the cash prize for first place is set for $15,000USD.

There will be two ways fans can enter this competition. They can do so “offline” at some of the select events around the world, (including GamesCom, PAX West and others) or can also do so “online.” If you’re opting for online, there’s a submission form you can fill out on the contest’s page.

From there,  a total of ten finalists (one from each event and five from online submissions) will be chosen for a Grand Finale cosplay contest set in early 2020. Out of those ten finalists, 3 will come home with a prize that’ll be generous for each.

First prize will earn $15,000USD, some Cyberpunk goodies including a collector’s edition of the game, a professional photoshoot for cosplay magazine and a shiny trophy. Second and third place will respectively earn you $10,000USD  and $5,000USD and all those other additions, barring the photoshoot. Offline Grand Finale qualifiers that don’t make the top 3 won’t go home empty handed either. The other offline qualifiers will receive a $2,000USD cash prize. Online qualifiers don’t have as big as luck if they’re unlucky in the competition but hey, being one of the top ten to be flown to this huge event is prestigious and a big deal in of itself. 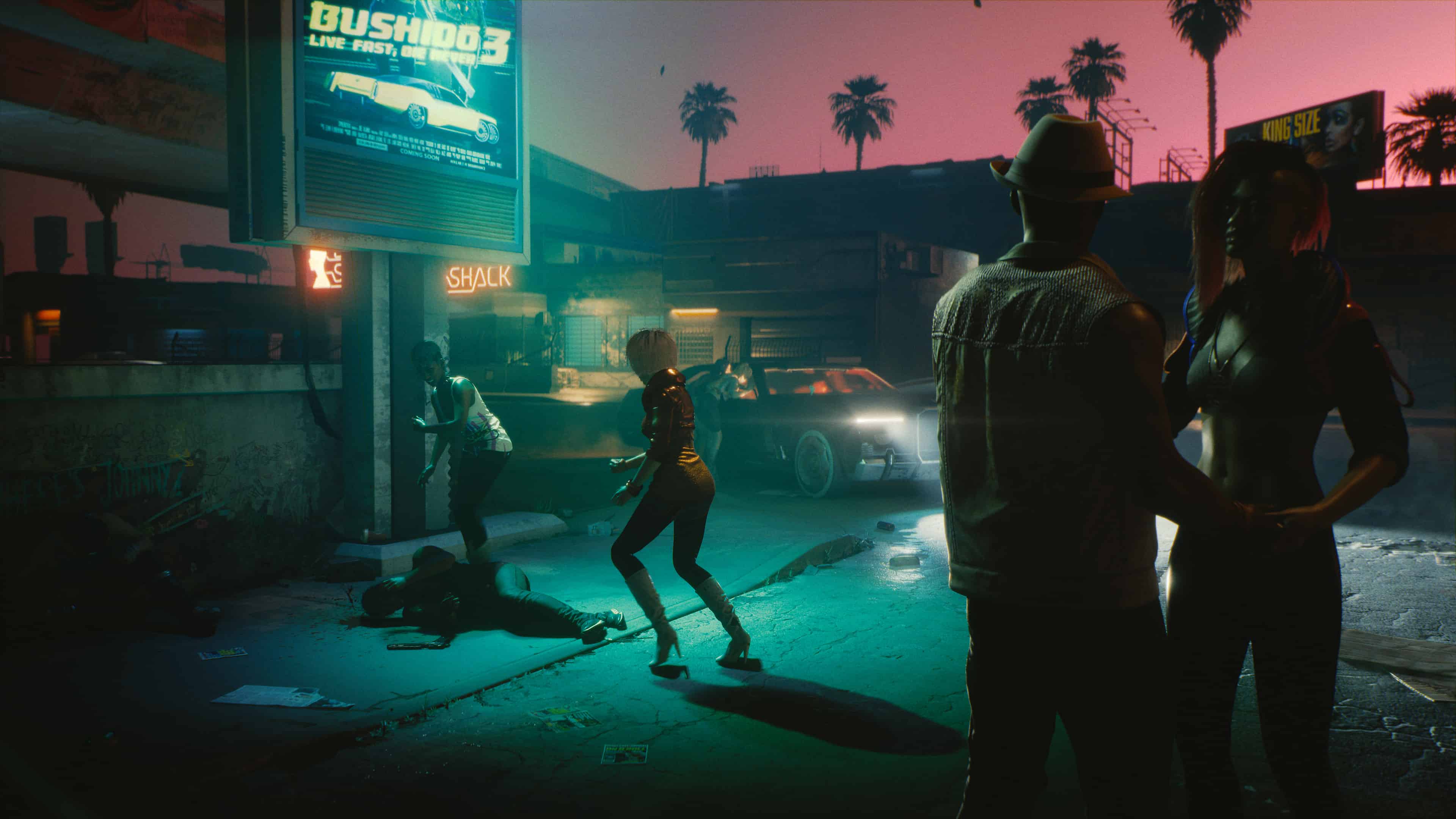 Those keen for more information including rules for the competition, event locations, cosplay inspiration or want to submit already can do so here. Entries for the Cyberpunk 2077 cosplay competition close November 30 so there’s still some time to get your pretty Cyberpunk flair worked upon. With $40,000 to be shared among the top 3 this competition may be well worth looking into.