This happened due to the game nearing console release, which caught attention of the ACB due to it’s use of drugs in the game. Now, developer Bohemia Interactive have announced they will be editing the game worldwide rather than let their Australian audience miss out on the punch.

“At the moment, we are editing the global version of DayZ so it will fit into the Board’s requirements. The key objective is to keep the gameplay as authentic as it was, so players are not affected by this change,” Bohemia Interactive has stated to Kotaku Australia. 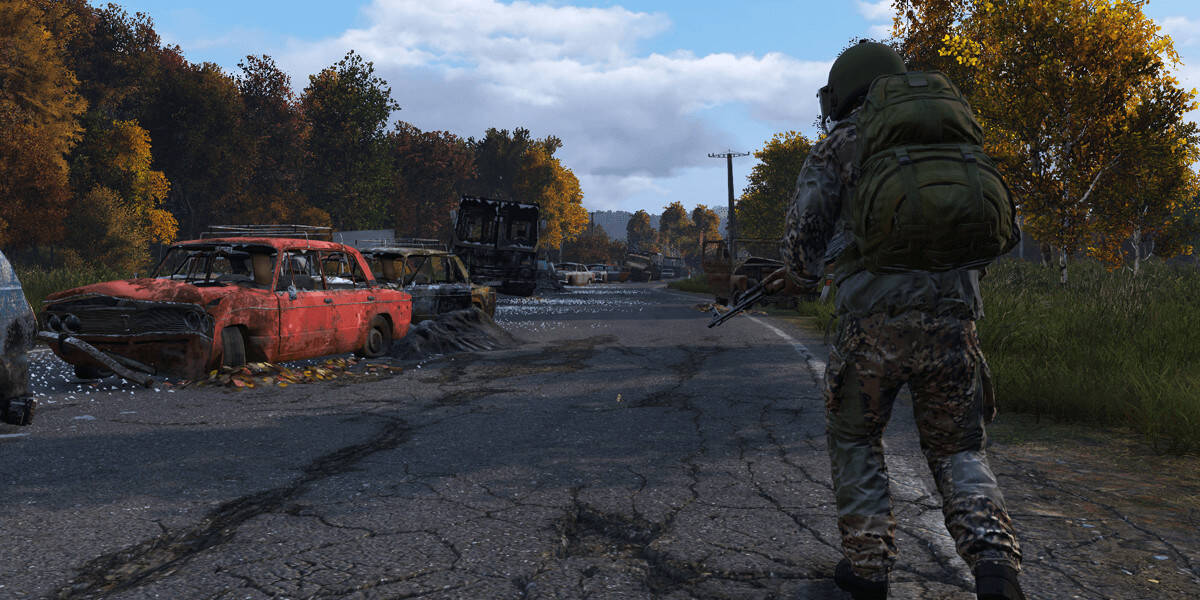 Specifics weren’t issued on what the changes may look like but it’s likely the game’s use of Morphine. It’s an almost identical issue that Bethesda faced a ways back with Fallout and their Med-X. Med-X of course,  being a renamed version of Morphine to be able to pass the board.

The ACB and it’s rulings are often questioned, especially when most of the time games with drug use that are denied have positive effects from partaking in them. DayZ however (barring files of Cannabis that aren’t actually yet in game), does not feature recreational drug use.

This is the next of many games in Australia to get the big red cross. Due to this it may be easy for some to jump in arms at the ACB and point fingers. However drug laws may very well be a significant part of the cause here, with the ACB only following as much as they have to.

Hopefully, Bohemia Interactive can make the apt changes required to pass the board. If the Fallout case is anything to go off, changing the name will likely do the job. As of yet, DayZ is still pulled from physical and digital console stores for Australian audiences. It still remains available for sale on Steam.