For those looking for a visually stunning game for their iOS device you may look no further than these two suggestions. Journey has recently landed on the iOS with another indie darling Gris soon to follow.

Journey originally released on the Playstation 3 in 2012 to incredible acclaim. It’s a game that received generous recognition on the way it told it’s story through players’ exploration of the world, as opposed to narrative and text. It has an enchanting soundtrack and gorgeous graphics to boot as you’re uncovering it’s sandy land. 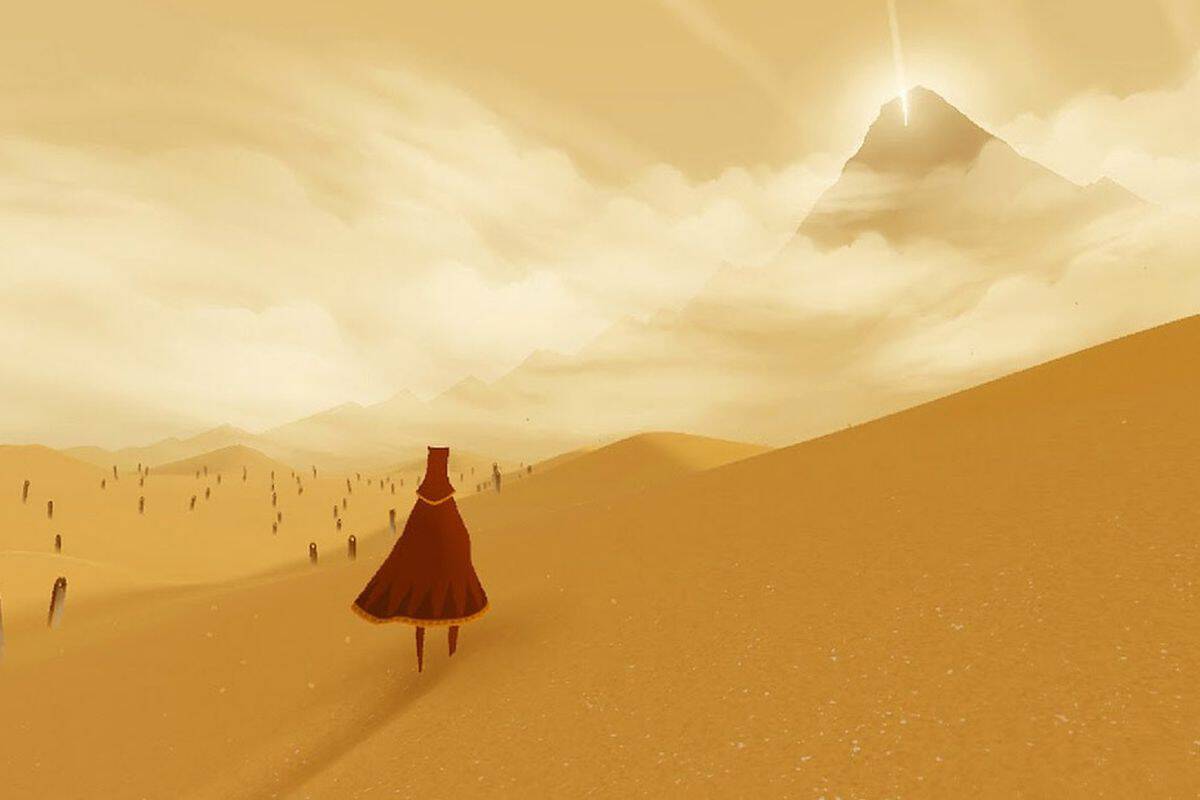 The game, developed by indie studio thatgamecompany, has won over 100 awards since its release, including Game of the Year at the 16th Annual D.I.C.E Awards. Journey’s soundtrack even received a grammy nomination in 2013. You can purchase Journey now on the iOS App Store for $7.99(AUD). Journey also recently released on PC. Meanwhile, also on the iOS App Store is the developer’s other recent game,  Sky.

Also on offer is 2018’s Gris, which has recently been announced to be making it’s way to the iOS store as well. Gris is a beautifully water colored indie game in which players play as a girl named Gray. The game explores issues of sorrow and grief very well, and as you play Gray must learn to not only get her voice back but colour the world around her once more. It’s a puzzle platformer and is 2D compared to Journey’s 3D world, but that doesn’t mean they both share similarities. 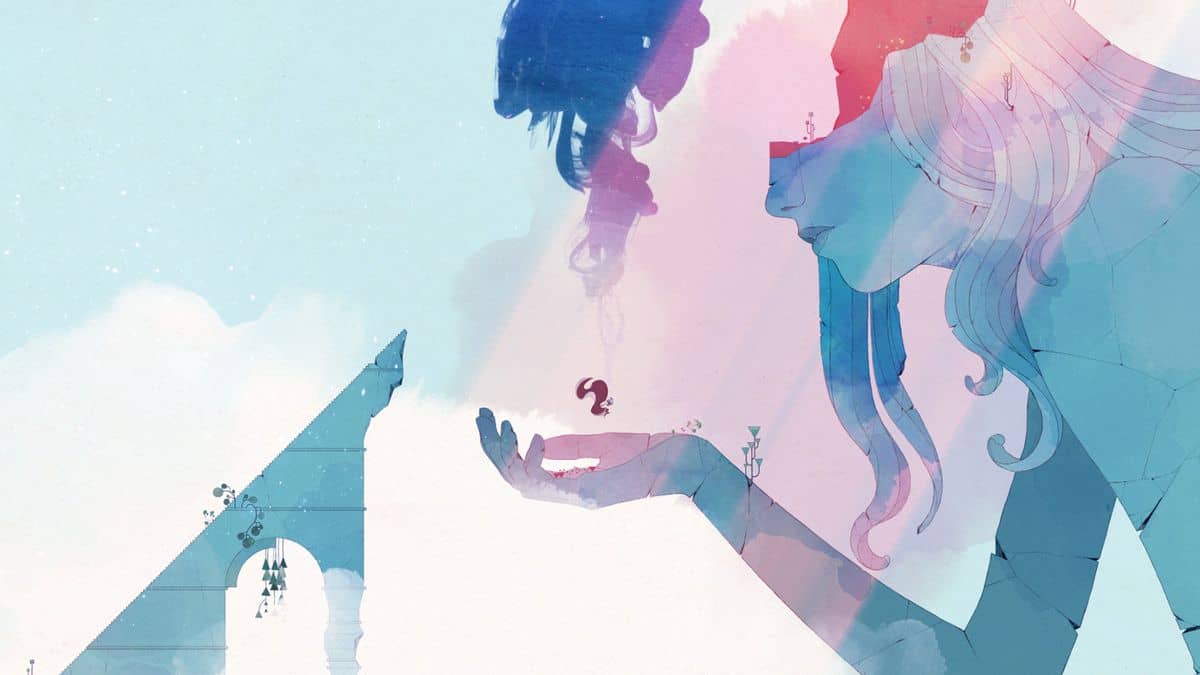 Gris also has a gorgeous art design that sets itself apart from the indie crowd while having a beautifully haunting soundtrack along with it. What’s better, the composer is also based in Berlin, much like the developer Nomada Studios. The team did an exceptional job and we reviewed the game quite favourably last year. Gris costs $7.99(AUD) on the iOS App Store to preorder and is due for release on August 22nd.

So, whether you’re looking for something new or looking for a reason to jump back into these gorgeous games, why not pick up Journey and Gris? It may very well be an apt reintroduction to mobile gaming.