Kerbal Space Program, the adored sim that sees players building rockets and then test flying them will have a sequel. The sequel to the game has been announced at Gamescom this week for an early 2020 release on Steam, with console some time after.  Accompanying the exciting announcement came a gorgeous cinematic trailer.

Kerbal Space Program 2 may look different when it releases next year. Not only will it have new features and new planets, but the game is being developed by an entirely new team. Star Theory Games have been the helm of this sequel. The studio has shown they mean business too.

They’ve teased in an interview with PC Gamer details about just how a sandbox game that’s been supported for some eight years can receive a sequel. Michael Cook, an executive producer at Private Division, the original game’s publisher,  elaborates.

“Squad, of course, has done a great job growing this game over many, many years. But as you know, Squad is a small development team, and so in the interest of being able to continue bringing awesome new content to fans of the current game—as well as starting work in parallel on what the next phase of Kerbal Space Program would look like—it made sense to bring in another group of folks who were just as much fans and skilled at bringing that vision to life in a new way”

Just what are these changes keen space explorers will get to look forward to? New planets, makes of spaceships and the ability to create colonies in order to establish bases. Kerbal Space Program 2 is also said to have a new terrain system that’ll make exploring foreign planets just that little bit more fun. There’ll also be a multiplayer mode of some sorts, but information on that is tight lipped for the moment. 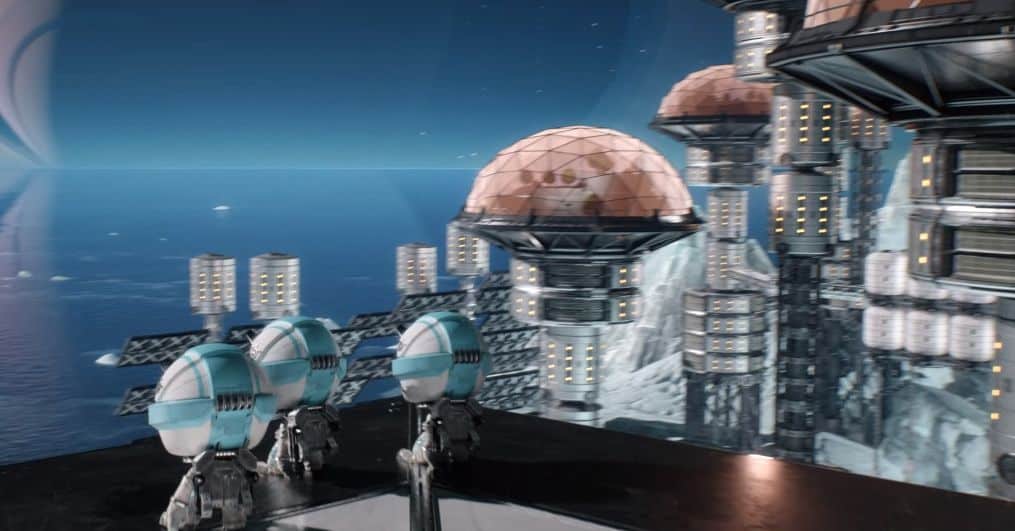 Fans keen for a closer look can watch the almost ten minute developer story trailer here. Otherwise, Kerbal Space Program 2 can be added to your Steam wishlist now ahead of its early 2020 release. PS4 and Xbox One’s release date hopefully will come soon after.