At long last, Mario Kart Tour, the mobile fix of the popular racing game finally has a release date. It suffered a delay, featured a beta back in May, and now we finally have confirmation on just how soon we’ll get the mobile racer. Luckily, it’s real soon.

The game was announced as far back in January of 2018 and was meant to release later that year but delay after delay pushed it back. Now, the mobile racer will be making it’s way to iOS and Android devices just next month. It marks the third mobile Mario game, following Super Mario Run and Dr. Mario World.

Both of these games got criticisms with their in-app purchases, with the first being free-to-start and Dr. Mario World leaning more heavily into micro-transactions. Dr. Mario World got flack for this, using the dated and annoying method of paying to reduce timers on required objects. Unfortunately, it looks like Mario Kart Tour may suffer the same fate. It’s been cited as having these same timer reducers as well as loot-boxes in the form of the famous Mario pipes spitting out rewards. An interesting addition the game will have is that you can earn different outfits for your drivers, something entirely new to Mario Kart. 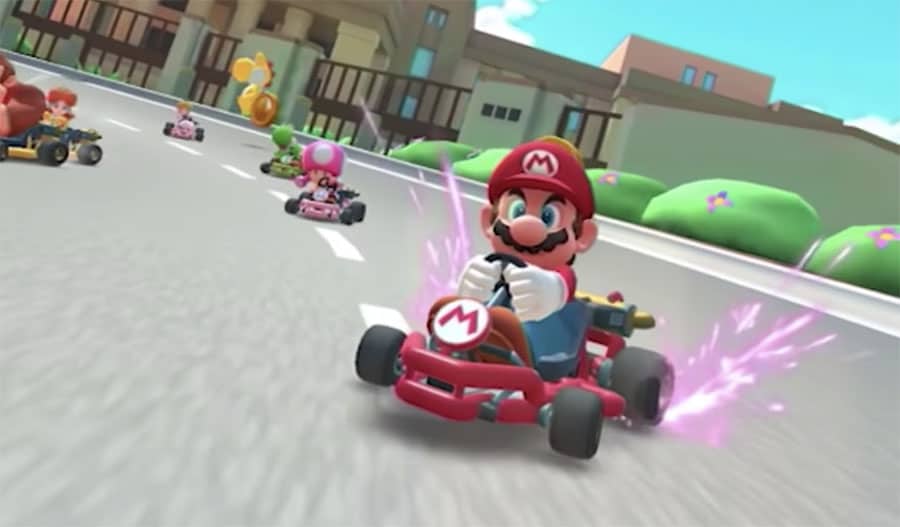 Regardless of the negative connotations micro-transactions bring, the game could very well make for a good racer for on the go if you don’t feel like lugging your Switch around. Mario Kart Tour races onto Android and iOS stores on September 25th. Will you be jumping in?