Rocket League is getting rid of its Lootboxes

Rocket League has appeared in headlines quite a bit over the years, ever since its launch in 2015. Just recently, the ridiculous yet fantastically fun Sports/Battle hybrid caused quite the stir when its developer, Psyonix, was aquired by the Epic Store.

This time however, it’s because Psyonix has announced that it’s time to say farewell to Crates, their take on Loot Boxes. Inspired by Overwatch the loot boxes, these Crates could be purchased and would offer a bundle of cosmetic goodies that attached to your cars to give them a touch of personality.

Announcement time: Crates will be leaving Rocket League later this year. Check out our blog for the official announcement. https://t.co/NdIX4054bp pic.twitter.com/LYud8NVuAf

However after announcing a recent blog post via twitter it seems the days of praying to RNGesus are coming to an end. The statement from the team reads.

“Here at Psyonix, and Epic Games as a whole, we are dedicated to creating the best possible experience for our players all over the world. In pursuit of that goal, later this year we will remove all paid, randomized Crates from Rocket League, replacing them with a system that shows the exact items you’re buying in advance.”

So, while the change adheres to a hard stance on loot boxes it clearly doesn’t mean the end for real-money microtransactions in the game. Psyonix has explained that their new vision for the game will still include purchasable DLC cars, Rocket Pass Premium, and Esports items. The dreaded randomised lootbox, however, will be leaving Rocket League (hopefully) for good. 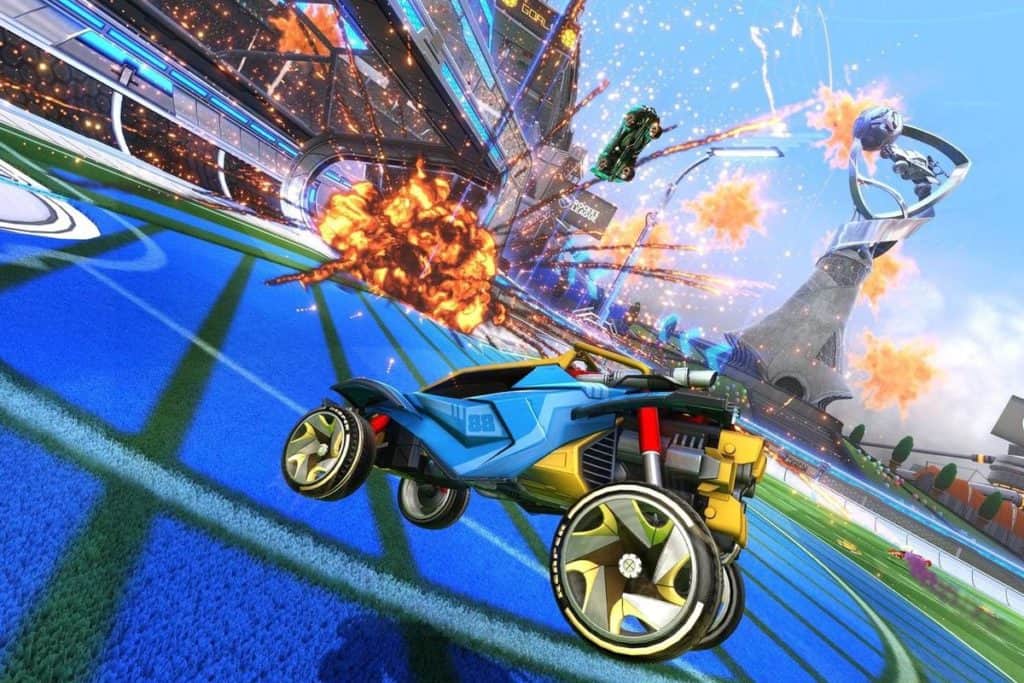 Since loot boxes have become a contentious issue as of late, it’s not surprising that Psyonix might want to part ways with the mechanic. Loot boxes have been compared to gambling in many worrying ways, having proven dangerous to problem gamblers and children too young to understand how much they’re really spending.

Even if you’re not convinced of its ill effects, having lootboxes in your game is a bad look right now. The Crates are currently still up, but will be expected to disappear forever sometime later this year, though we don’t know an exact date yet.