SonicFox to do a 48-72h LGBT charity stream this weekend

SonicFox, the gay furry icon that captured our hearts first at last year’s EVO tournament, will be doing a charity stream this weekend. He chose to announce that he will be doing so through a Twitter thread . He cites Hbomberguy, the streamer who raised $69,420 for trans charity Mermaids, as his inspiration.

“Hey guys! So just a heads up, I am planning on doing a practically 48-72 hour ish or so nightmare charity stream next week!” The previous Dragon Ball FighterZ Champion tweeted. “I will be donating all proceeds to at least 3 LGBTQ+ charities and will be streaming MK9-MK11 Story Modes! BLOW IT UP!” he continues.

This game choice for the streamer is apt too.  He was recently crowned the champion at 2019’s EVO Mortal Kombat 11 tournament, also managing to take second place in Dragon Ball FighterZ this time round. He charmed many with this tweet on his DBZ win last year.

also the best dbfz player on this fucking planet dont forget it.

SonicFox has also given a little tease as to the foundations he wishes for the donations to go to. For us here at Checkpoint, the ones he’s looking into hit home and are close to our hearts. “One of the charities I wanna donate to is The Trevor Project,” he states. The Trevor Project is an American non-profit organisation that works in suicide prevention for the LGBTQ+ community.

The streamer is also looking for recommendations for other suitable charities for the 48-72 hour stream. “I wanna do at least like 2 more [charities] or so! If you have a good charity for POC LGBTQ+ peeps and a good charity for trans rights thatd be hella helpful for me to look into!!!!” 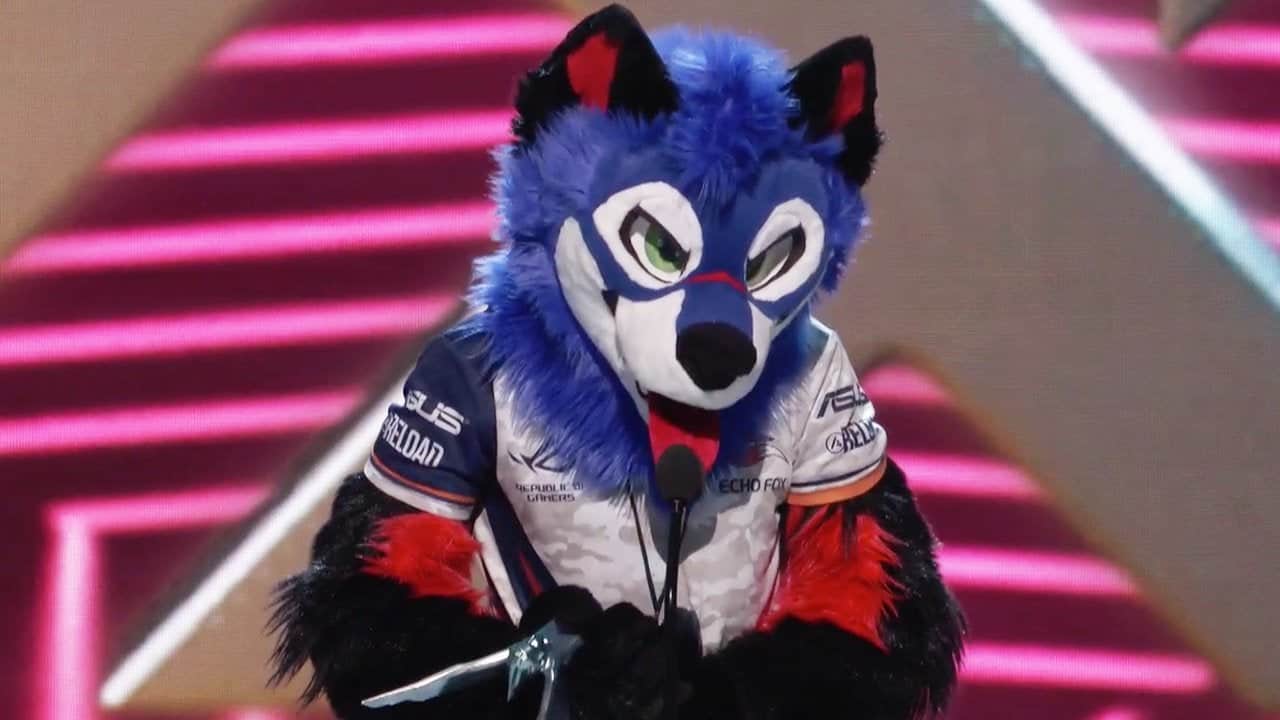 SonicFox finishes off the thread by going one step further. He wishes to amplify and celebrate the voices of other people in the LGBTQ+ community.  “And I definitely am gonna be inviting hella people onto the stream big or small to talk about their lives and experiences etc about growing up LGBTQ+ n stuffs, so It should be lotsa fun!” he says, ending the thread.

Whether it’s the iconic win after, or taking home the title of Best eSports player at the 2018 Game Awards, SonicFox seems to be the heroic gift that keeps on giving. For those keen to check out the fun, SonicFox will be streaming the event on their Twitch this weekend. The team at Checkpoint wish him the very best for the brilliant cause.