America has an unfortunate history with gun violence and mass shootings occurring within their country. In fact two tragic mass shootings have occurred back to back, one in El Paso, Texas and the other in Dayton, Ohio. Our sincerest condolences go to those who are affected. These shootings have once again reignited the gun violence debate that rages fiercely in the US, with fingers being pointed in various directions as to why the problem exists and how to fix it.

President Donald Trump has addressed the shootings and, unfortunately, has blamed a “culture of violence” that includes “gruesome and grisly video games” as the perpetrator. This isn’t the first time American politics have tried to use video games as the bad guy, as a scapegoat for the real issues. However this may be the first time that excuse is working successfully. 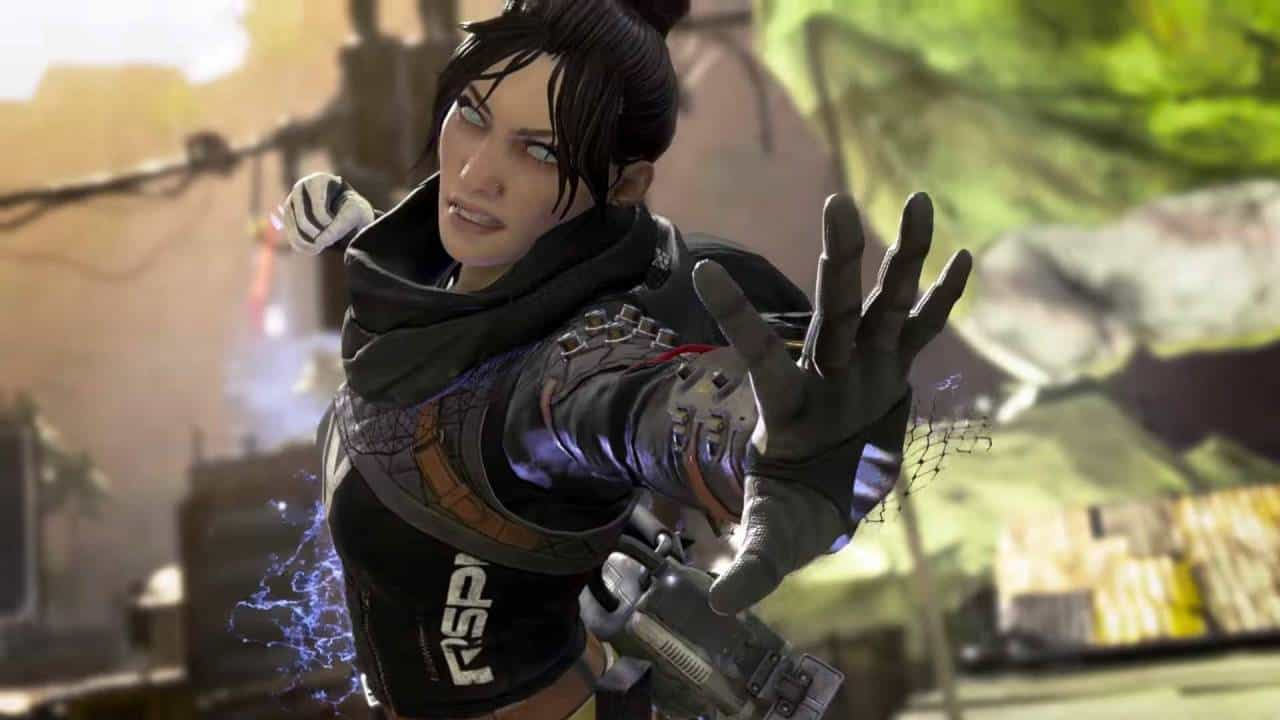 In the wake of the shootings, several organisations have altered their plans to distance themselves from violent video games. One such organisation is ESPN on ABC, who pulled a planned Apex Legends tournament from their broadcasting schedule. They then released a statement which you can read below that shows why they decided not to broadcast the tournament.

“Out of respect for the victims and all those impacted by the recent shootings, ABC will no longer air “EXP Invitational APEX Legends at X Game”

Walmart also decided to change their policies regarding video games, with a memo being sent to all stores asking them to remove any displays and game demos for violent video games. According to a recent report from IGN, some stores even begun removing games as well, although that doesn’t appear to be a store-wide decision.

The El Paso shooting took place within a Walmart, which is likely the reason the company is taking a stance and taking action. Although the mere fact that Walmart sells guns, yet it’s the video game displays being targeted, is actually pretty scary. 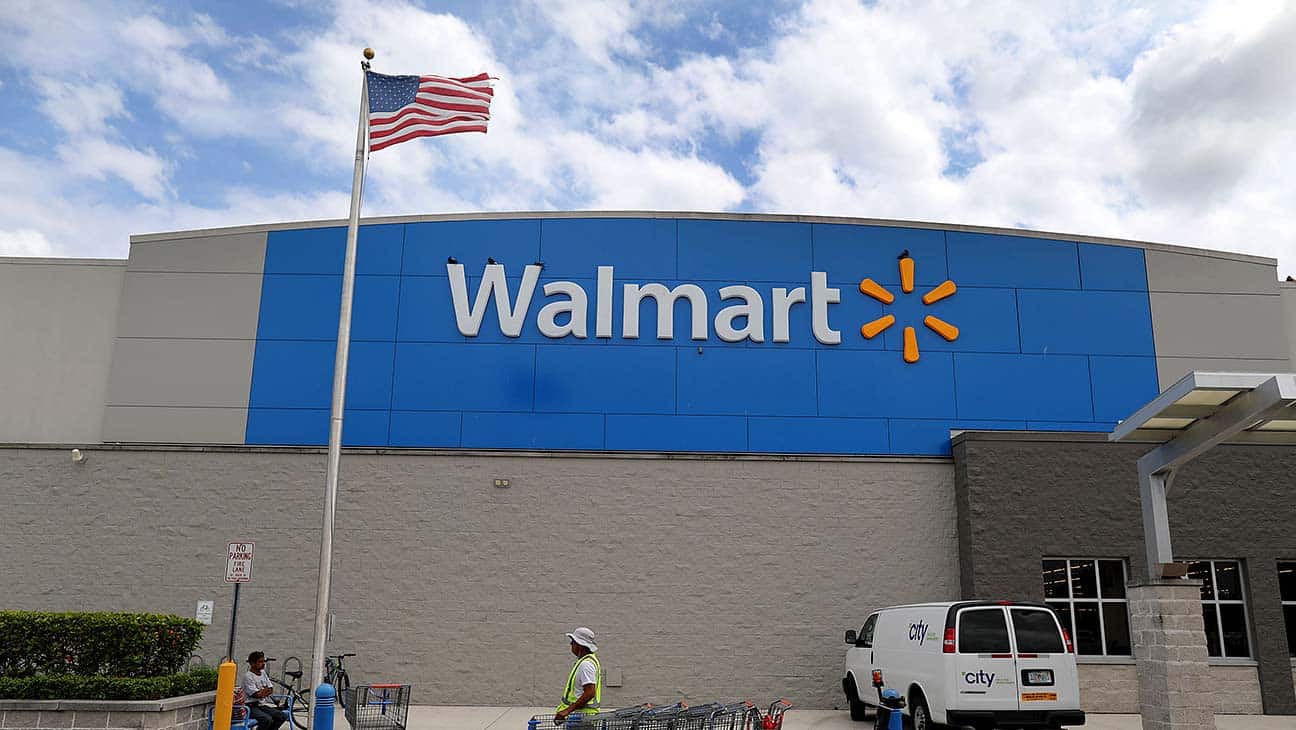 American gun lobbyists such as the NRA make for a powerful entity within American politics. The idea that they are able to misdirect some members of the public to view games as the perpetrator rather than American gun laws is astonishing and horrifying. After all, a lot of countries sell violent video games, but very few have issues with gun violence like America does.

Thankfully a lot of people are able to see through the charade and fight back against ludicrous claims and false truths. The gun debate is likely to continue to rage on in American, hopefully video games get left alone so that the real issues can be uncovered.