Yakuza 7 has been announced and it’s going turn based

The latest entry in the Yakuza series, Yakuza: Like A Dragon (Ryu Ga Gotoku 7 for Japan) has just been announced at a press event.

The game will feature a new protagonist, new setting and most intriguingly will now be a turn based action game. The announcement also comes hot off the recently announced remasters of Yakuza 3-5. We’ve attached the Japanese trailer of Yakuza: Like A Dragon below.

Keen Yakuza fans will have much to look forward to with all the released details for the long teased game. Yakuza 7’s protagonist, Ichiban Kasuga, was teased to be a future protagonist for the series as far back as 2017. Ichiban looks to be completely charming based off information from the reveal too. He’s a gamer and is incredibly fond of the franchise Dragon Quest. This isn’t the only way that Sega are rejuvenating the long running franchise either. With a new protagonist comes a new battle system too! Yakuza: Like A Dragon uses a “live command” battle system. Essentially, a turn based system. We’ll see our new hero also battle it out in a new town by the name of Yokohama, according to reports.

As for the story, it looks to follow your typical betrayal story that is commonly found in the franchise.  Gematsu, a site dedicated to Japanese gaming, has translated the released information and has a good rundown on more story specifics and characters.We can only assume there’ll be a million and one wild side quests and activities to do. It’d even be interesting to see what some of these look like, playing as a dorky but charming gamer. 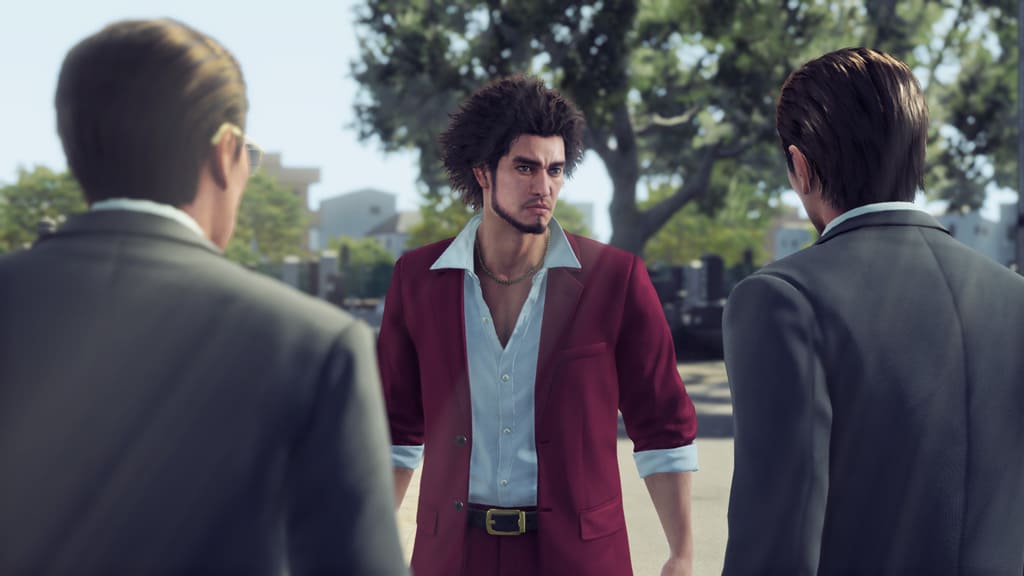 Yakuza is a franchise that has been around for 14 years. It’s had a large number of titles over this time and it’s understandable if the franchise was becoming stale to some. With the recent and brilliant Judgment, and this new addition however, changes look to be for the good. Some criticisms have already been met about the combat changes but I’m going to go into this one with an open mind. If it’ll show some familiar franchise faces I’ll also be all the more keen

Yakuza: Like A Dragon is currently due to release sometime in 2020 for the west. In the meantime, it’ll come out for Japanese audiences on January 16, 2020.