Shenmue III was never in development hell because it was never being made. If you had asked me a few years ago if there would ever be a new Shenmue game, my answer would have been a resounding no.

The idea always had fan support, much like many niche games of the past do. Although even when it was successfully crowd-funded I was still doubtful it would see the light of day, and even if it did I didn’t think that it would turn out well. The first trailers and pictures were average, it has been delayed a couple times. Part of me thought it would be vapourware if I’m honest, but it’s at the point now where there is no turning back.

Limited Run Games have announced their Shenmue III  Collector’s Edition and it’s a really sweet package limited to 5000 copies. It features a region free copy of the PS4 game, premium foil stamped box, individually numbered slip cases and replica mirrors plus other rarities. But also it has launched on the 20th anniversary of the Sega Dreamcast and features commemorative Dreamcast CD cases for your new purchase. So if there was any lingering doubt that it would see the light of day, you can put that doubt in a box and throw it out to sea. 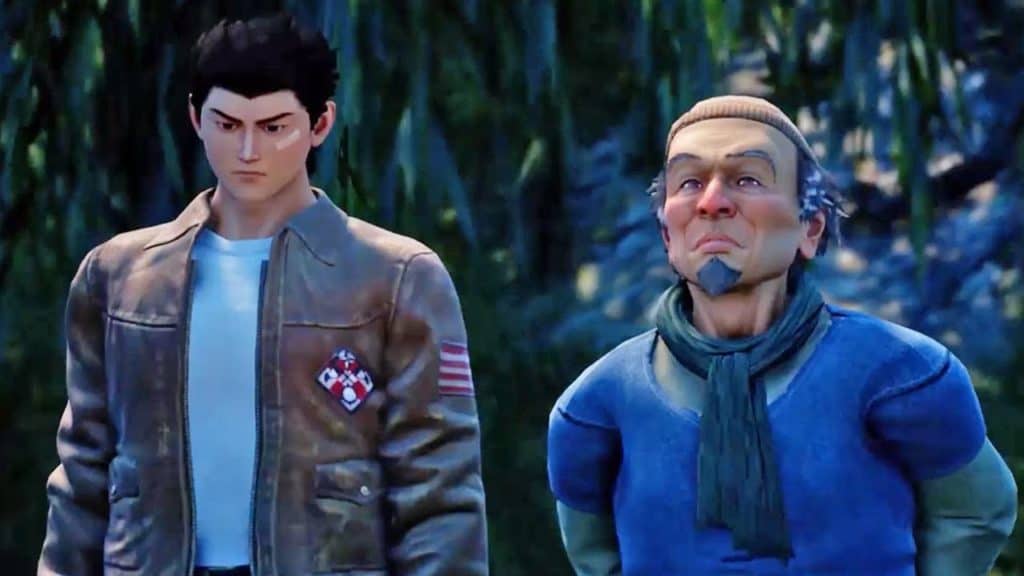 It’s a story told before, Yu Suzuki who was Sega’s head of AM2 had a blank cheque to make the original game and he spent it. Making the most expensive game ever made at the time. It started off as a Virtua Fighter RPG for the Sega Saturn and then morphed into something different. It was a truly unique game and the sheer cost of it coupled with his uncompromising vision meant that it was a polarising title along with its sequel. It featured fully voiced characters which was a first for the time and unprecedented realism which was both a blessing and a curse. It debuted on the Dreamcast, the sequel got a re-release on the original Xbox and then Yu Suzuki left Sega and the series was no more.

But I guess I forgot who Yu Suzuki was, after all he basically programmed Outrun himself. He was one of the few video game auteurs that can not only direct and produce but also program. He designed Sega arcade architecture, he famously convinced Sega to purchase a $2 million dollar military grade graphics chip from Lockheed Martin because it could texture map polygons in 1993, then he engineered it down to work in a $5000 arcade board. He designed chips and boards and he was  one of the first to make games using polygons. He was instrumental in the release of Virtua Racing, Daytona USA (the first ever game to use texture mapping), the Virtua Fighter Series and the list goes on and on.

I don’t know if Shenmue III will be a commercial success, I doubt it will be topping charts worldwide. I get the impression the game will stay close to the original formula for better or worse. I am confident that those who played the original will give it a go but I don’t think the kids will be turning off Fortnite to play it. But it’s not often that a true visionary gets to leave the company and the IP behind, then return to finish off the series they started. Maybe in 20 years Kojima will get to make another Metal Gear.