Several Aussie esports players are under investigation for match-fixing

In August, Victorian Police announced that they had arrested several Counter-Strike: Global Offensive players on suspicion of throwing their matches for a favourable betting outcome. Now, Victorian police are investigating the ownership of an Australian-based Overwatch team, according to a report by the ABC that calls the esports scene “an environment ripe for corruption”. 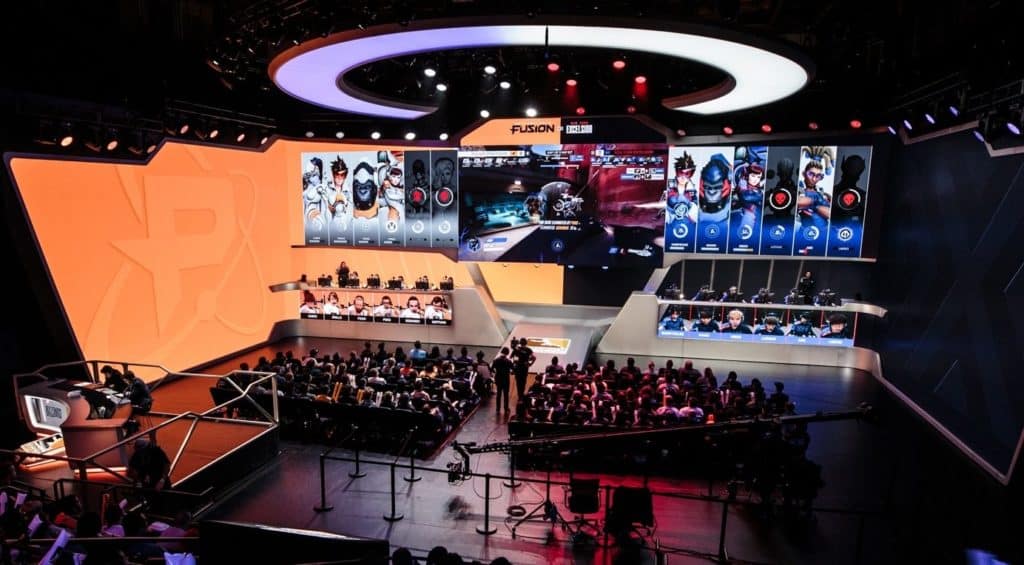 The team in question is not named, however we do know that the team played for their local Contenders League. Apparently, the team has fallen under suspicion due to some reported betting abnormalities on several of their matches.

According to the reports, the specific claims under investigation are that two Australian players told associates to bet on fixed matches. The full investigation could arrest dozens, according to police, and at least $30,000 has been won by betting on these rigged games. The six Counter-Strike players that were arrested in August would have faced up to 10 years in prison, for facilitating conduct that corrupts or would corrupt a betting outcome. They were later released pending further inquiries, but the investigation appears to be ongoing.

Victorian Police and other experts believe that a large part of the problem is a lack of understanding about esports, and the young age of the participants. In his comments to the ABC, Victoria Police Assistant Commissioner Neil Paterson said “We’ve got young men, typically 19 or 20-year-olds who have no history with police, and they’re getting involved in corrupting activities that have serious consequences for them.”

The esports and gaming sectors, especially in terms of gambling regulations, have gotten away with a lot so far. Legislators have been slow on the uptake, despite esports being one of the fastest growing markets and expecting to pull in more than $1 billion in revenue this year alone. But these recent legal proceedings may mark a change in the wind. Is this a sign that litigation is catching up to esports?