Fairy Tail, the iconic manga and anime gets new JRPG

Anime and manga fans rejoice! Koei Tecmo Europe has announced in a press release today that a ‘brand-new magical JRPG’ is in development by GUST Studios. The game being made is Fairy Tail, based off the anime and best selling  manga of the same name.

This new title will also be the first game adaptation of the Hiro Mashima series to make it to home consoles in the west. We’ve included the trailer for you below,  which features some exciting and heated fantasy based combat.

In Fairy Tail, there’ll be a lot to see. From demons to dark wizards, dragons and cats, the game looks to have it all. Those that are fans of the decade long running franchise may garner some excitement from the fact that the game is also being developed with close supervision from franchise creator Hiro Mashima. The press release reads as following:

“Demons, dark wizards, dragons, and cats. You’ll find it all as you start your journey in the land of Fiore and play through the adventures of Natsu Dragneel and Lucy Heartfilia as well as other eccentric members of the Fairy Tail mage guild on a fun-filled and thrilling quest. GUST Studios is creating the game under the supervision of author Hiro Mashima, promising a faithful recreation for the Fairy Tail world and its unusual inhabitants, including everything from magic to its iconic characters.”

Those eager to get a look at what the game may entail won’t have to wait much longer either. Further information will be announced regarding the game just next week at Tokyo Game Show. 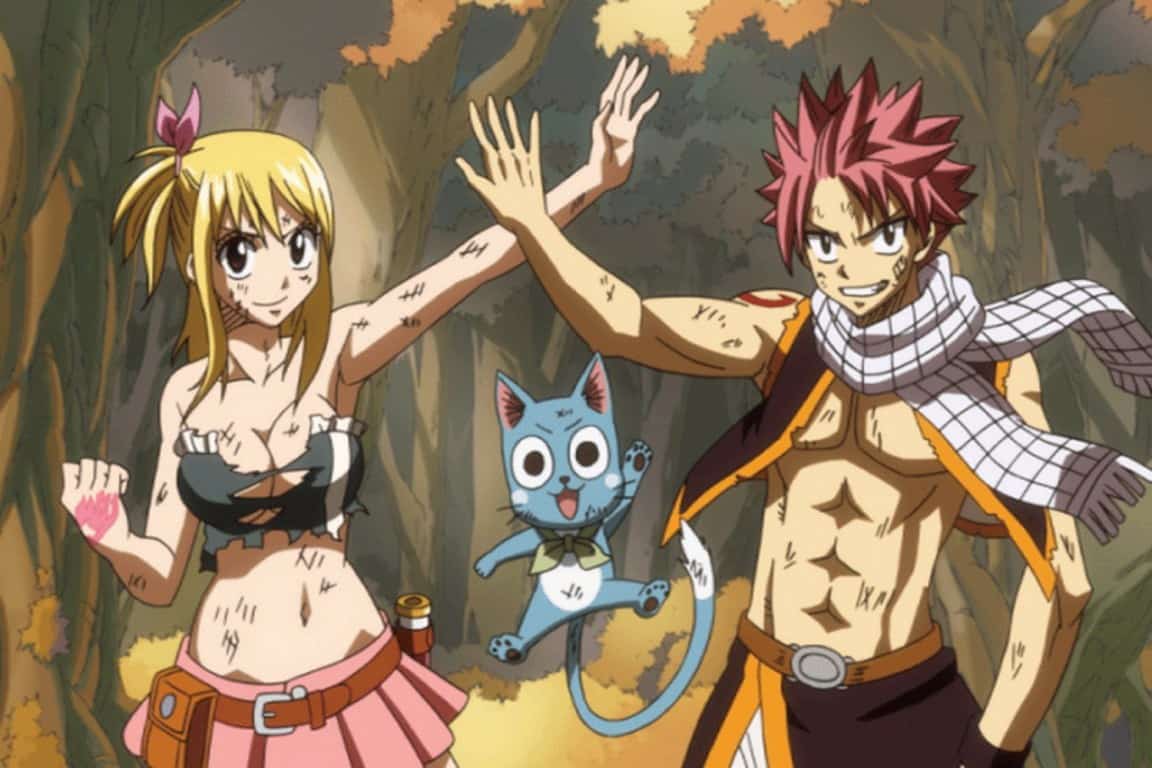 Otherwise, Fairy Tail will release sometime in 2020 on PlayStation 4, Nintendo Switch and PC. If you’re looking for a fun, cutesy JRPG fix for next year then this may very well be a good bet!