Final Fantasy Crystal Chronicles was released back in 2003 in Japan and 2004 for the rest of the world on the Nintendo Gamecube and has long been a fan favourite, lucky for us fans that a new remaster was announced earlier this year.

Square Enix recently unveiled a brand new trailer and information for a remastered edition of the fan favourite Final Fantasy side game. I adored this game when it came out and it earned praise from many critics for the art-style and combat, along with a fantastic soundtrack, whilst some criticism was aimed at the lacklustre story in comparison to other Final Fantasy titles.

The player takes control of a caravan travelling from the village of Tipa carrying members from each of the worlds four different races. Your mission is to find and destroy an alien lifeform called the Meteor Parasite that crash-landed 1000 years prior to the events in the game.

This enemy has been generating a poisonous vapour known as Miasma, which basically kills anyone it touches and as a result it is up to your ragtag group to finally put an end to this threat and save the world. 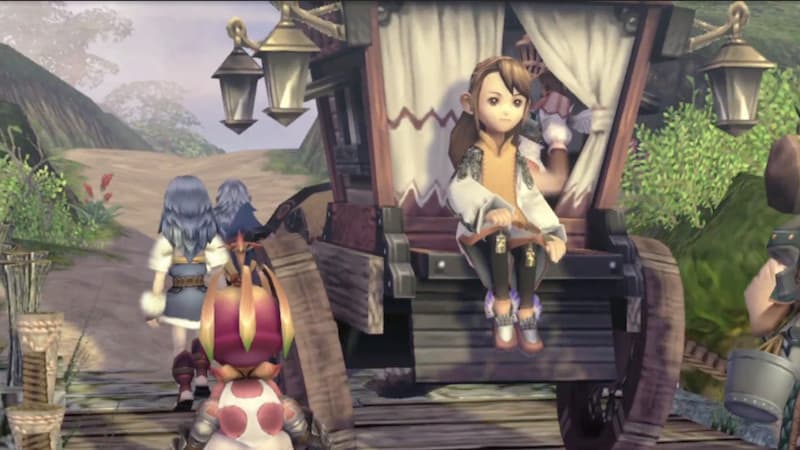 This remaster will come complete with upgraded graphics and audio, new voiceovers for the characters during combat, along with some new skins and items. There is also the inclusion of new dungeons and bosses to challenge players and put their skills to the test.

The biggest addition to this remaster is the 4-player online multiplayer that has been stated to be cross-platform, meaning no matter what console or phone you get this title on, you can play with anyone who owns this version of the game. 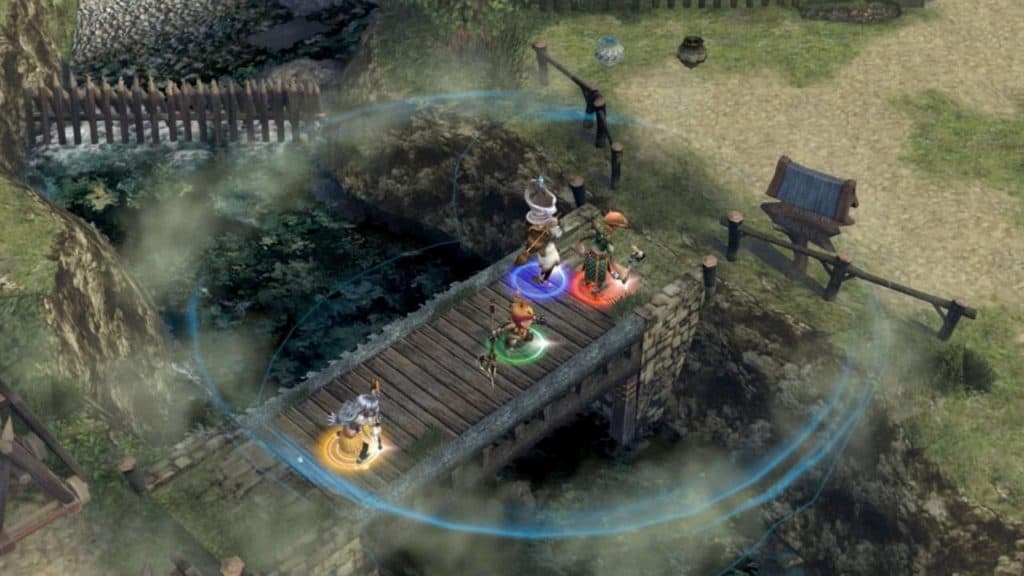 I’m keen to see how this title performs on the mobile systems as opposed to the more powerful Switch and PS4, along with how this game will play with touch screen only controls for mobile devices as this has always been a reason I tend to avoid ports of consoles games on my phone.

It is also interesting to note that there is no word yet on a physical release at this stage, with the game only being announced as a digital release. I’ll keep my fingers crossed for a hard-copy version to add to my collection though.