While there’s other award shows that cover the industry (see: D.I.C.E Awards, Golden Joystick, etc), the arguably most prestigious is set to return for another year. The Game Awards is returning for its fifth annual award show, according to Geoff Keighley, the show’s creator, producer and host.

📌Save The Date: In exactly 3 months on 12.12.19, @TheGameAwards is live from Los Angeles at @mstheater. Can’t wait to tell you more about our 5th anniversary celebration.
Tickets now on sale: https://t.co/CPMVDnGFPS pic.twitter.com/xbgLQRAv5V

Keighley used his personal Twitter account to announce the news, along with an air date of December 12. He used the announcement to not only reveal the premiere date but also highlight the importance and impact of game creativity.

“Over the past eight months I’ve quietly travelled the world to talk with the creators who inspire me. When we sit down, I ask a simple question.’Why do you keep creating?’ No matter what happens in our lives or in the world, the act of creation is a deeply personal, spiritual and fulfilling pursuit, filled with sacrifice and challenge but ruled by the opportunity for impact,” Geoff states. “At their best, games make us feel alive.”

The Game Awards have been built upon in some big ways in the past few years. Not only has it proved a good home to celebrating the greatest games of each year, it’s also served as a spot for new and upcoming games to be announced. With more than 10 games announced at The Game Awards last year, it could prove as an extra exciting incentive for viewers to tune in. 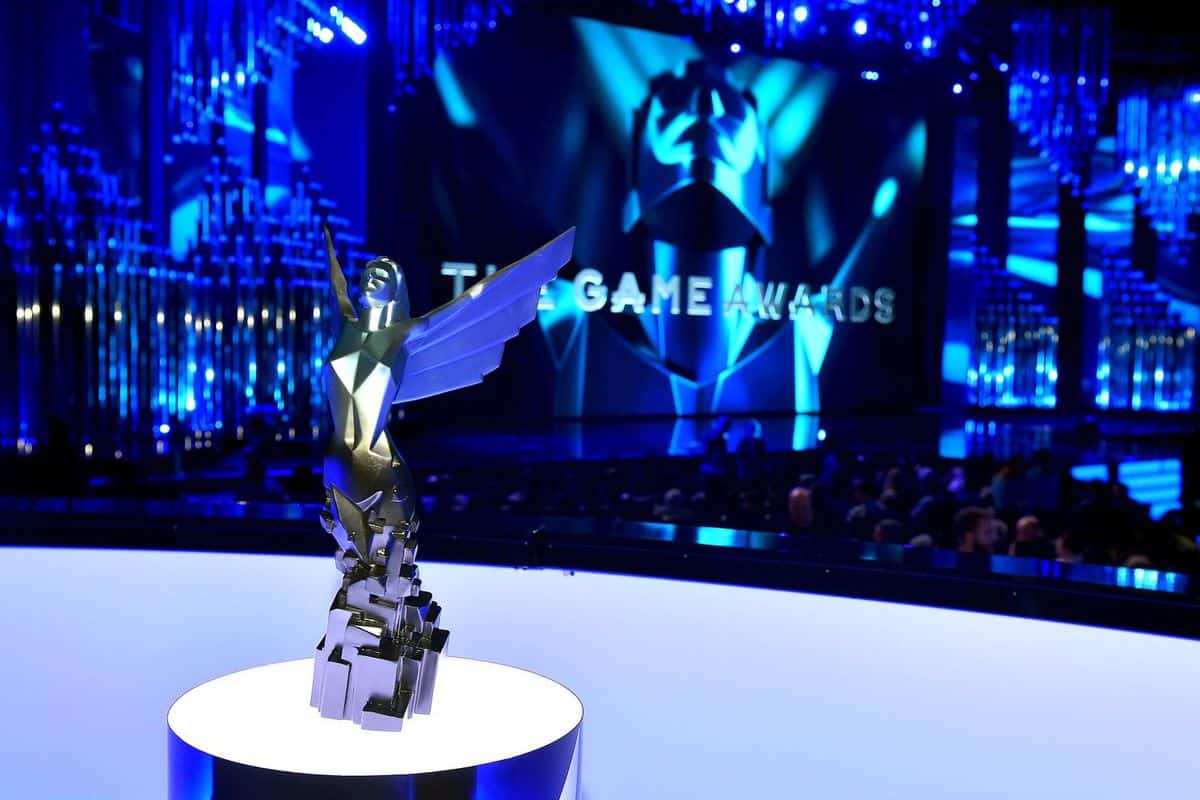 The Game Awards for 2019 will be live streamed on December 12 from the Microsoft Theater in Downtown Los Angeles. No nominees or impending game announcements have been teased for the event yet. However with the event being only a short three months away it seems to only be a matter of time.