Valve might not be at work on Half-Life 2: Episode 3, but that doesn’t mean they aren’t diligently supporting their old games. The latest update to Half-Life 2 and its episodic spin-offs fixes several bugs, including one that prevented NPCs from blinking. Now at long last, those poor souls can finally rest their eyes.

The cause of this bug dates back to 2014, when  Steam switched to the SteamPipe content distribution system. While this change made game downloads more smooth, it had the side effect of breaking many player-made mods for Half-Life and its sequel, Half-Life 2. This resulted in a game full of vibrantly-voiced NPCs that stare, unblinking, into Gordon Freeman’s soul forever. 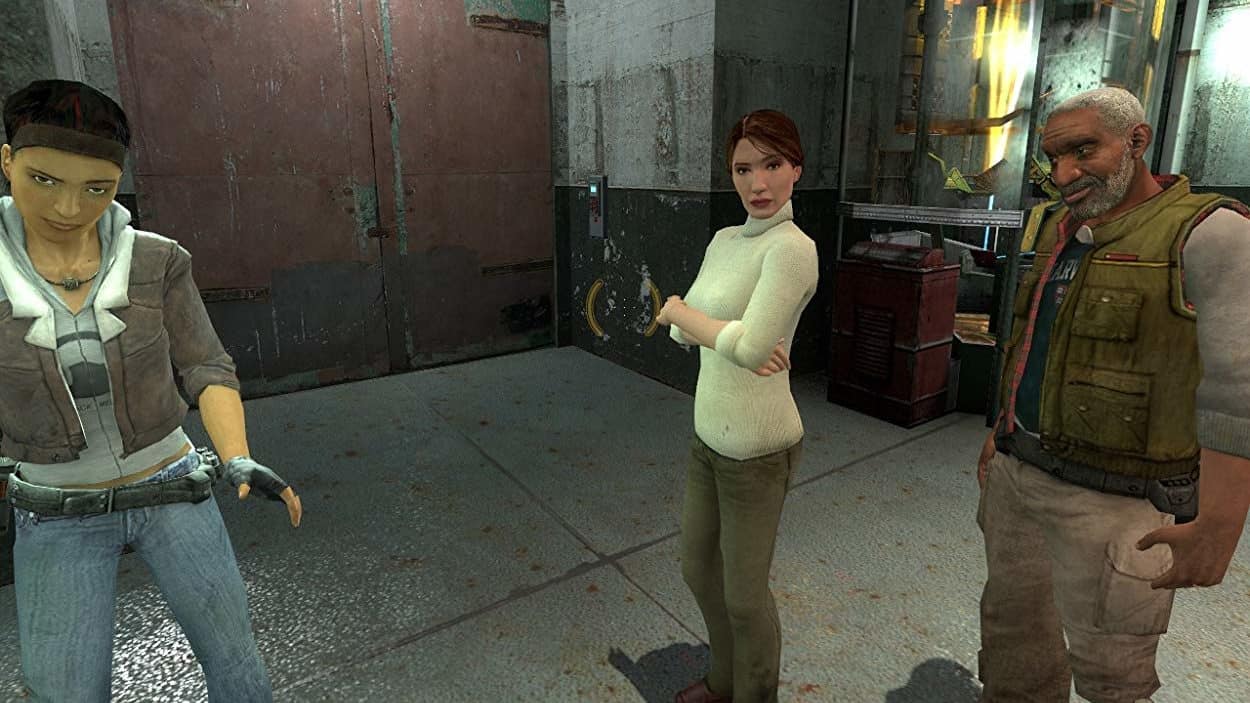 Numerous fan-made patches have attempted to fix the issue, but now Valve has stepped in with its own solution. After five long years, the citizens of City 17 will finally blink again! It won’t make the sting of Half-Life 3’s vapourware status less painful, but at least it is a small quality-of-life improvement to one of Valve’s most lauded titles.

The patch also came with a few other notable bug fixes for Half-Life 2 and the other Half-Life games. These include re-adding missing sound effects for the Combine soldiers,  fixing a glitch when saving, and fixed SteamVR running when entering the settings menu. Seems a curious priority to still be updating a now-fifteen-year-old title when the wait for its sequel has long since achieved meme status, but ok.

Is this possibly a sign that Valve is coming back to the Half-Life franchise after over a decade of dormancy? Highly unlikely, but we can always hope.  If we never get an official continuation of the Half-Life saga, at least the installments we have will look a little better.