Mario Kart Tour has just launched onto iOS and Android, increasing Nintendo’s ever-expanding portfolio of games on mobile devices. Mario Kart Tour is pretty much what you’d expect, with offline kart racing available at any moment from your pocket.

The most recent announcement from Nintendo has come as a bit of a surprise, with a “Gold Pass” subscription revealed for the game. With a monthly fee of $4.99 US, the Gold Pass will give you access to in-game goodies like badges and new karts as well as access to the 200cc mode that is now inaccessible to those who aren’t monthly subscribers. You can read more about it in Nintendo’s official announcement. 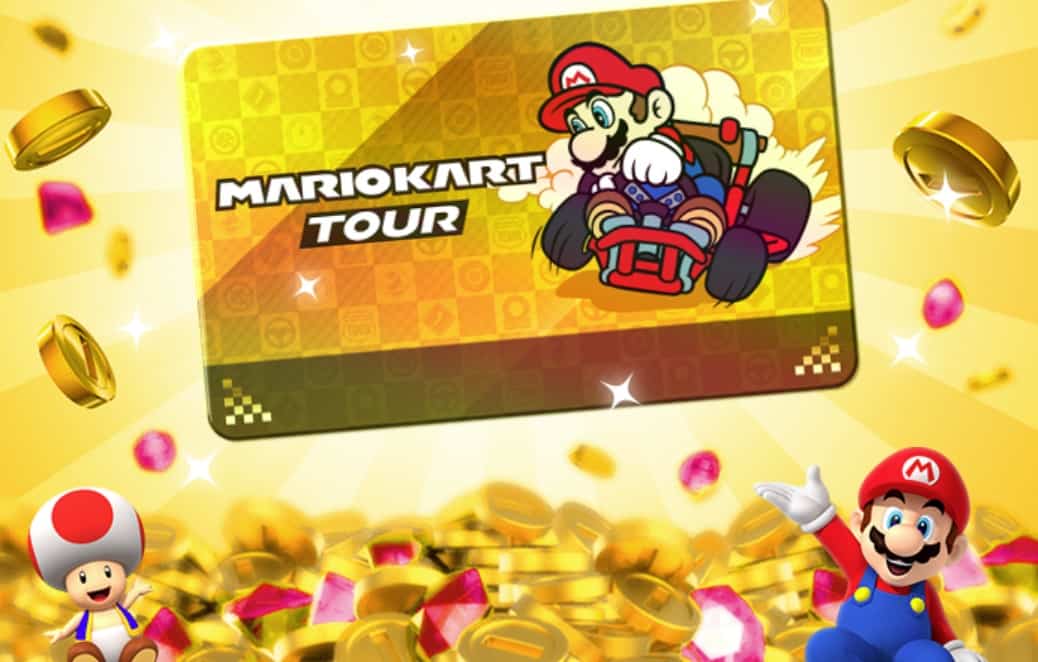 Mario Kart Tour is a free-to-play title with optional, in-game microtransactions as well as an optional subscription service. The Gold Pass will be available as a 2 week free trial for first time subscribers although you will start being charged automatically after that trial ends.

Gamers online aren’t happy about the news either. The Gold Pass is widely thought to be too expensive, costing the same as the newly announced Apple Arcade but offering way less. Many players are just frustrated that something as important to the Mario Kart series as a 200cc mode would be locked behind a subscription in the first place. Others are criticising the game for its lack of multiplayer at launch and its pay-to-win model where you buy gems with real money to unlock better, faster karts. All in all it just sounds pretty crummy.

Mario Kart Tour is available now for both iOS and Android. Although this game is getting a big ol’ pass from me.