RAGE 2 was released earlier this year from developers Avalanche Studios and publisher Bethesda to generally positive reviews, with particular praise for the shooting mechanics and weapons. Now we have details on the first expansion for this title, Rise of the Ghosts.

The expansion has been stated by Bethesda to provide “a brand-new story in a new region that’s littered with the cannibalistic, Feltrite-infused Ghosts, a new Feltrite Laser Launcher to disintegrate those Ghosts, a new Void ability to use the force upon the Ghosts, and more.”

The expansion seems to offer a good deal of new content, although I could not find any specifics on the number of extra hours this will provide. The new Overgrown City region and enemy faction sound interesting enough, along with the new Ghost motorcycle for speeding around the new environment. 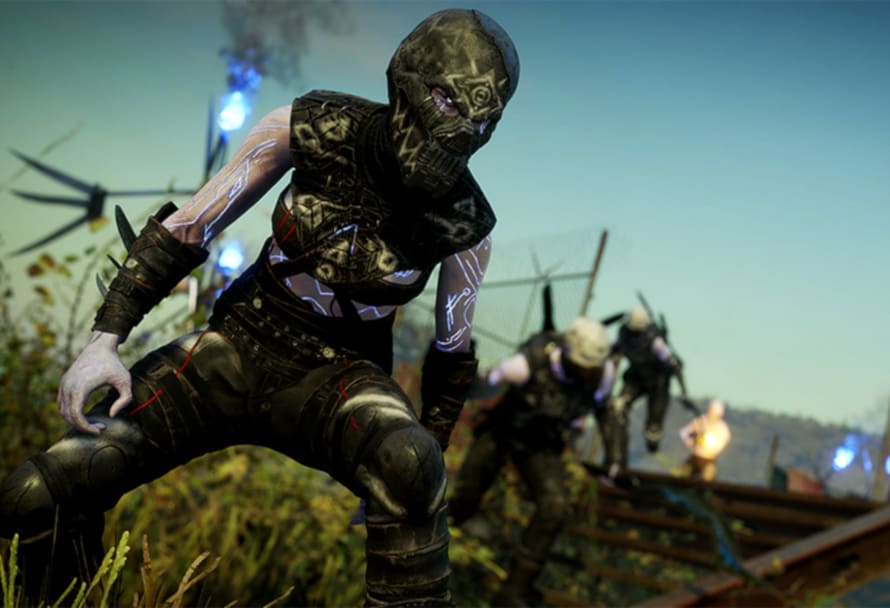 The new Feltrite Laser launcher which “incinerates any enemies in its path with a lethal Feltrite-infused beam” sounds like it should be a blast to use when cutting through this new Ghost threat.

The Ghosts are said to be vicious, feral, and prefer to leave no survivors in their wake, they worship and follow a strange woman named Iris who promised them power and glory if they did everything she said. Iris and the Ghosts fled to the Overgrown City region, where they underwent intensive brainwashing and were subjected to a range of experiments that left them with powerful and mysterious nanotrite abilities, sounds spooky to me.

Bethesda has generally always been pretty good when it comes to providing quality DLC, so I have no doubts that fans of RAGE 2 will find plenty to enjoy here and keep them coming back for more. 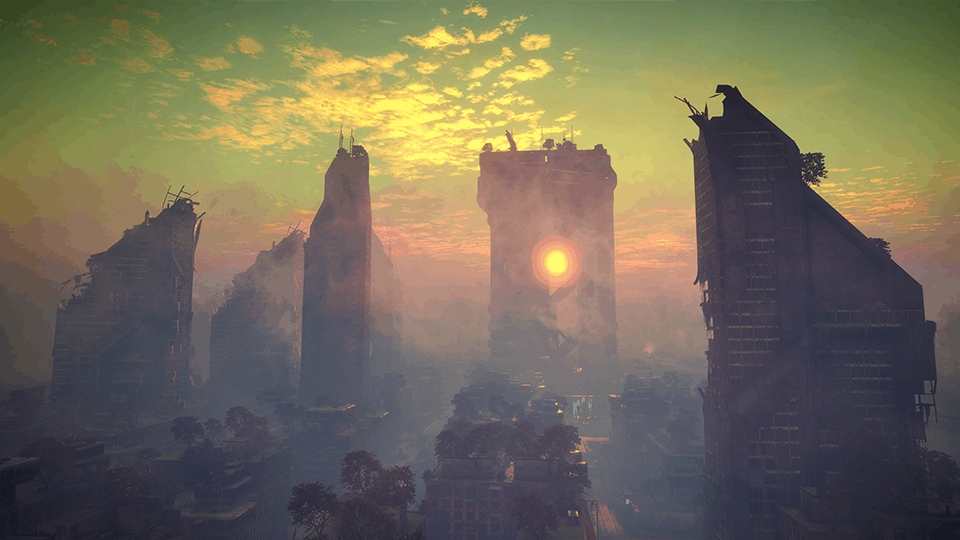 A key point to note is that players who currently own the Deluxe Edition of the game will gain free access to the new expansion when it launches,  if you don’t own this edition then the new expansion will cost you either 1500 RAGE coins (in-game currency) or AUD $22.90 in real-world dollars.

Rise of the Ghosts will release for Xbox One, PlayStation 4, and PC on September 26th, so not long now before we get to try all the new additions for ourselves.