It’s finally happening! During this morning’s Nintendo Direct, it was confirmed that the Nintendo Switch Online service will be adding Super Nintendo games to it’s lineup. It’s been a long time coming, so let’s just check out what’s on offer and get geared up for some classics:

20 Super Nintendo titles will be available tomorrow, and it’s quite the impressive introduction. We have: 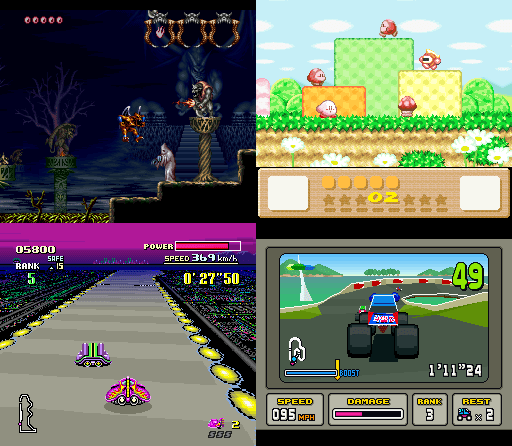 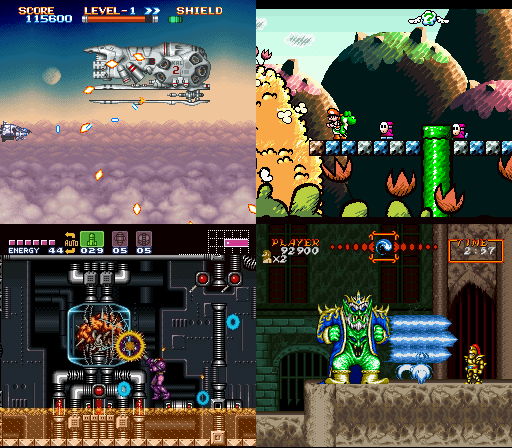 As someone who grew up with a SNES, I have to say that this is quite the impressive selection. Both Demon’s Crest and Super Metroid are fantastic MetroidVanias to seek one’s teeth into, while Mario World and Yoshi’s Island balance tricky platforming with amazingly catchy music. And if you like your platforming even harder, Super Ghouls n’ Ghosts has you covered! There’s something for everyone here!

To compliment the release of these titles, Nintendo will also be selling a Super Nintendo controller for Switch, similarly to the one made for the initial NES games on the service. Like the NES controller, this will be exclusive to Switch Online members, and will set you back $30USD, or about $45AUD for us Aussies.

So, with such a strong start, one can only imagine what’ll be coming next to the service. When you consider the huge selection of retro titles available for the Switch,  there’s definitely plenty to enjoy for gamers old and new. Now give us Banjo-Kazooie and Tooie!