The Last of Us Part II won’t launch with multiplayer

It’s almost October and The Last of Us Part II is only a few months from release. From the looks of things, it sounds like a compelling follow-up to Joel and Ellie’s narrative in the first game. What won’t be returning, however, is the first game’s online multiplayer mode. On Twitter, developer Naughty Dog announced that they will focus on the game’s single player narrative, rather than include a competitive multiplayer mode at launch.

The inclusion of competitive multiplayer in the first installment was always kind of weird. The Last of Us was lauded for its amazing story and characters. As such, the fact that there was also a mode elsewhere on the disc where the story took a backseat to multiplayer action felt kind of strange thematically. The mode was called Factions, and allowed players to represent either the Fireflies or the Hunters.

While it brought the game’s crafting and third person shooting to a competitive multiplayer mode, it didn’t get nearly as much media attention as the single player portion. Earlier this month,  the PS3 servers for Factions were shut down, although the PS4 version’s servers are still active. 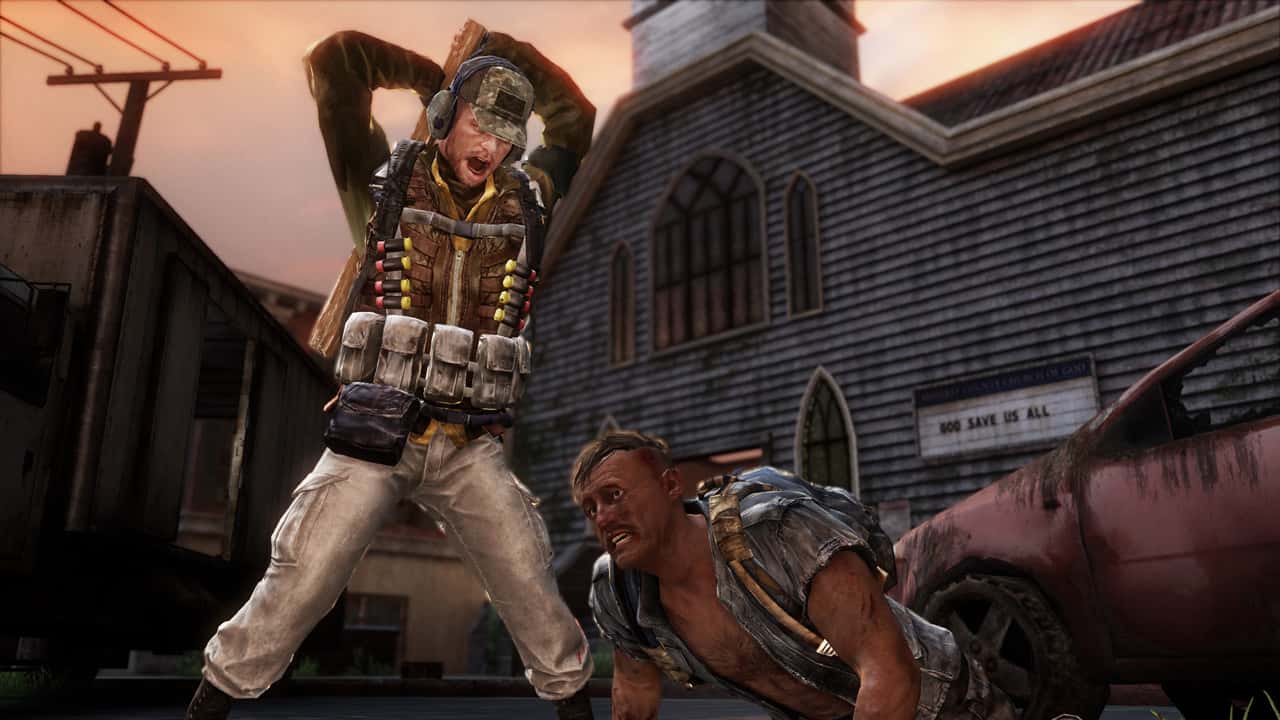 On Twitter, Naughty Dog announced that The Last of Us Part II’s single player narrative was “far and away the most ambitious project Naughty Dog has ever undertaken”. The team didn’t want to potentially distract from that with a multiplayer mode. However, Naughty Dog still seemed open to some kind of multiplayer aspect in The Last of Us setting at some point down the line. “You will eventually experience the fruits of our team’s online ambition, but not as a part of The Last of Us Part II”, writes the developer. “Rest assured, we are as big a fans of Factions as the rest of our community and are excited to share more when it’s ready”.

An update regarding multiplayer: pic.twitter.com/CUd98LgJGC

The existence of The Last of Us’ multiplayer was an odd legacy of the last generation, where every single player game needed a tacked-on multiplayer component. Many other titles, like Bioshock 2, Spec Ops: The Line, Uncharted 3 and Mass Effect 3 all had online multiplayer modes bolted on to games more famous for their single player narratives. 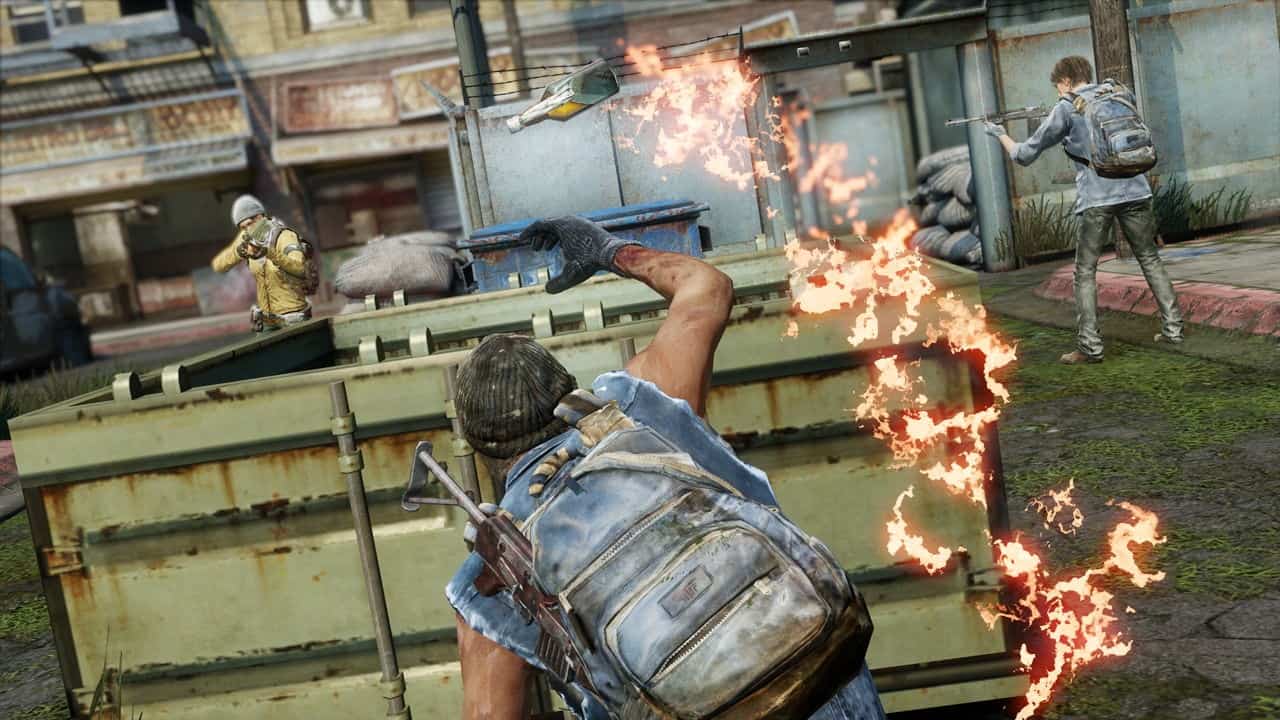 The Last of Us Part II still looks amazing, and players looking for a compelling narrative hopefully won’t be disappointed. For those of you who were invested in The Last of Us’ multiplayer,  Naughty Dog seems to be planning something. Now fans of the game’s story can be assured that no resources were set aside for other modes during development.