In a surprising announcement, Nintendo has revealed the original Xenoblade Chronicles will be heading to the Nintendo Switch. Titled “Xenoblade Chronicles: Definitive Edition“,  it will be the second time the game has been ported to a portable system after the New Nintendo 3DS port in 2015.

The first Xenoblade Chronicles was released in 2012 for the Wii. It followed the adventures of Shulk, a young man who comes into possession of the Monado. The Monado is mysterious sword that can injure the Mechon, who are mechanical invaders from another land. When the Mechon attack his home and murder his friend, Shulk ventures out to take revenge, assembling a larger group of allies on his quest.

Since then, the game has received a spin-off with Xenoblade Chronicles X for the Wii U, and a sequel in Xenoblade Chronicles 2. Both games adapted the first game’s combat and open world exploration, but featured new characters and settings. Shulk also featured as a member of Super Smash Bros for Wii U and 3DS’s fighter roster, returning for Super Smash Bros. Ultimate. 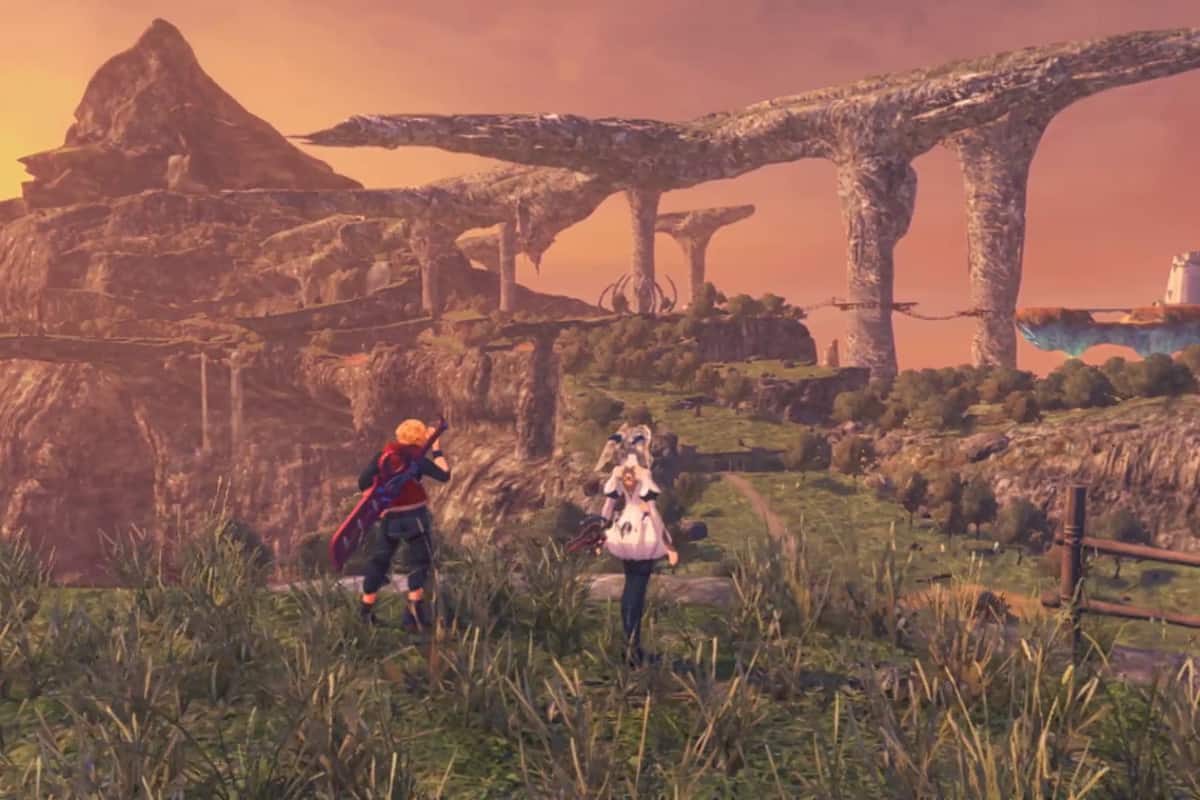 Particularly for the Wii, Xenoblade Chronicles was an ambitious effort, with fully animated cutscenes and a huge open world. This also included hundreds of side quests and dozens of areas to explore. All of it was admirably, if somewhat awkwardly, squeezed onto the 3DS later on. The English localisation also had a fully British cast, which set itself apart from a lot of JRPG dubs. The franchise is a demonstration of how great art direction can make a game beautiful, even on under-powered hardware.

From what little we have seen of the Switch port, it looks better than either version, with the portability of the 3DS edition. The Switch port is still in early development, and will be available in 2020.